3,189 kids ready to be adopted
34 adoption agencies that can help

‹ ALL ›
BACK TO ALL PROGRAMS

Bulgaria is actively placing children with families. Bulgaria is a very flexible program in that it accepts single, couples, mature-age parents, and parents with disabilities. Bulgaria many waiting children, and active adoptive-family groups on social media that can offer support as  you consider adoption from this country.

Bulgaria is a Hague Convention Country, meaning there are additional safeguards by which Bulgaria operates to ensure adoptions are both ethical and in the best interests of the 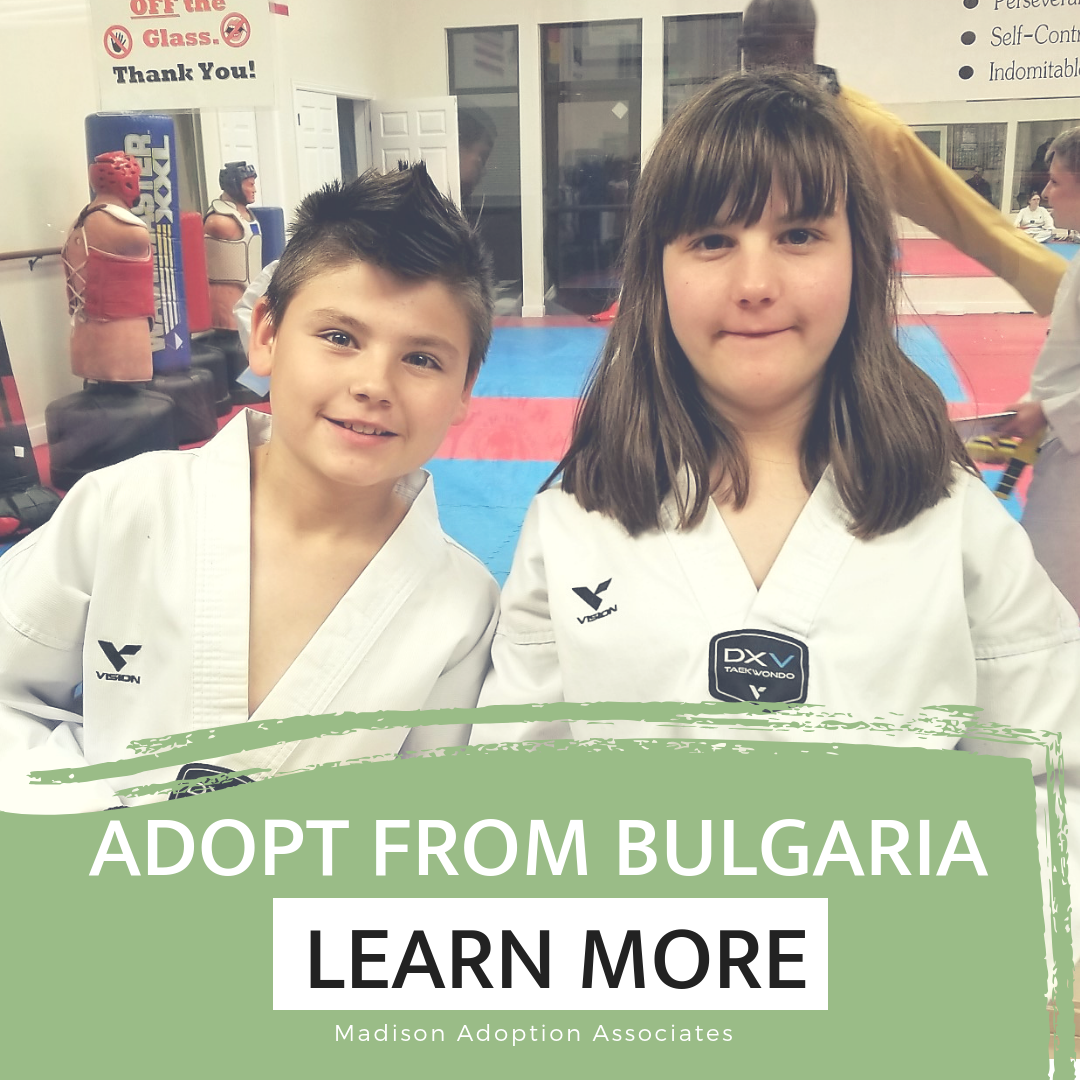 children. Hague Convention Countries tend to be more stable and predictable in processing adoptions and are less likely to be reactionary and make quick decisions that negatively impact the adoption process. Furthermore, Hague Convention Countries are more likely to have a process and procedure in place in the event the country elects to make any changes to its adoption process.

Children Available For Adoption from Bulgaria:

Children Available For Adoption from Bulgaria:

The Great Need for Adoption in Bulgaria. The children in Bulgaria in need of families are typically of Romani descent; in Eastern Europe, the Romani people, who are widely known as “gypsies,” are highly discriminated against.

All orphans are placed on a registry for six months while Bulgarian officials work to place the child domestically. After this period of time the children are eligible for international adoption. Most of the children are of Romani ethnicity or Turkish descent. Because of their mixed ethnicity and minority backgrounds they are often passed over for adoption by Bulgarian families and become available for international adoption.

Parent Qualifications for Adoption from Bulgaria:    Single people, as well as married couples may adopt.

** Bulgaria often shows a great flexibility (in age of parents and family size) for children with special needs, sibling groups and those at risk of ‘aging out’ of the younger orphanages and being required to move over to the older orphanages.

Timeline: The Bulgaria adoption process does not officially begin until 45 days after the family’s dossier arrives in Bulgaria, with dossier preparation taking upwards to six months. The time frame to receive a referral is approximately 12-24 months, depending upon the age and gender of child the family has indicated. The process may be expedited if a family is open to an older child, sibling group of three or more, or a child with special needs.

Referrals are given based on the date of dossier submission and balanced by several variables; characteristics of child the family has indicated (age, gender, health status) and the children in need of families at any given time. Once the referral is accepted in Bulgaria, the adoption will take approximately four to six months to complete. When the adoption is complete, parents can return to Bulgaria to bring the child home.

Please note that timeframes may vary on a case-by-case basis and are subject to change.

Our 3 Sons from Bulgaria!

You have Adoption Options! Select one or more countries below, type in your message or question, and all US Adoption Agencies with adoption programs in those countries will instantly receive your inquiry.