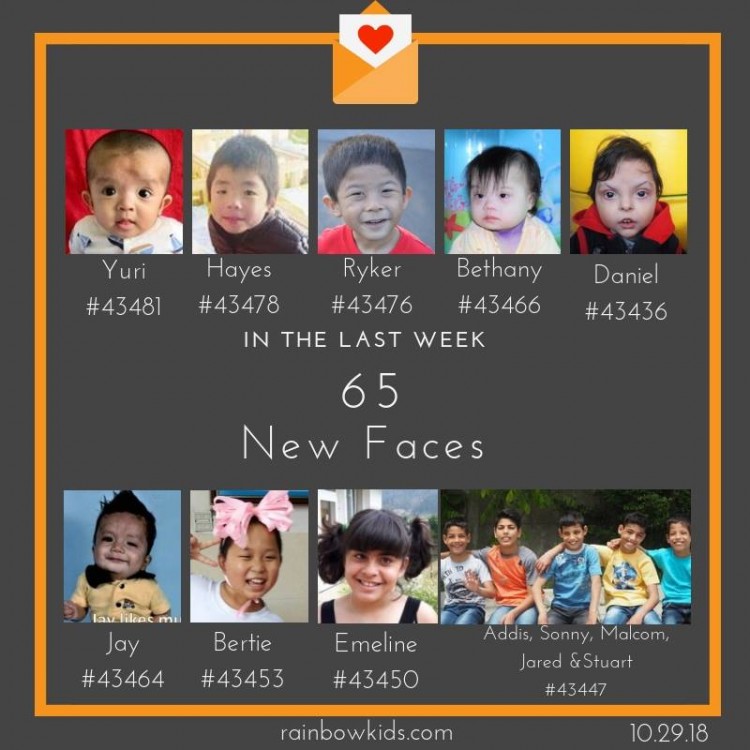 Adoption from other countries is down 80 percent since its peak. Why do we make this hard? America is pro-adoption; the State Department should be, too.

The State Department’s current anti-adoption polices are preventing Americans from becoming parents by opening their hearts and homes to orphans from around the world. These children are in desperate need of loving families, and tens of thousands of Americans are ready to adopt them. Yet intercountry adoption has fallen by nearly 80 percent since its peak in 2004.

This is not what was supposed to happen.

In April 2008, the United States joined the Hague Convention on Intercountry Adoption, and the U.S. Department of State was given the mandate to improve the ability for the U.S. federal government to assist with intercountry adoptions. Unfortunately, the State Department’s mismanagement of its obligations under the convention has yielded disastrous results:  Children are far less safe, American parents are poorly served, and the Department of State has fractured relations with nearly every adoption stakeholder.

Why has intercountry adoption collapsed?

In 2014, the State Department inexplicably appointed a well-known and vocal opponent of intercountry adoption as its adoption division chief. Within the adoption community, this decision caused grave concerns that her sentiments against intercountry adoption would become U.S. policy and further reduce the ability of American families to adopt the most vulnerable of children around the world.

Those fears have become reality. The most recent statistics released by the State Department show that intercountry adoptions to the United States are at a modern historical low — only 4,714 took place in 2017, the fewest since 1973. The State Department’s anti-adoption policies remain entrenched, and matters are only getting worse for orphaned children and the American families who are ready to open their hearts and homes to them.

This is a tragedy for everyone involved. Many of these innocent children will die in their countries of birth while Americans will be denied the opportunity to become parents. Countless other children will fall into the underworld of sex trafficking when they age out of their countries’ orphanage systems.

Adoption advocates have tried for years to work with the State Department to create and maintain ethical adoption processes but, unfortunately, the department has shown no interest in working collaboratively with the adoption community. Instead, it has promoted an anti-adoption agenda with the result that thousands of children, with no hope of finding a family in their country of birth, are being denied a pathway to waiting families here in the U.S.

This makes sense: a Harris Poll commissioned by the Dave Thomas Foundation for Adoption shows that millions of Americans are interested in both intercountry adoption and adoption from foster care. The U.S. enjoys a strong pro-adoption culture that views adoption — whether within the U.S. or abroad — as a normal way to become a family, leading us to conclude that children only benefit when Americans increasingly adopt.

The current situation is intolerable. The department's Adoption Division needs new leaders who value and champion the human right for every child to have a family. Secretary of State Mike Pompeo needs new leaders who will collaborate with adoption service providers, community stakeholders, and other nations so that more Americans can become parents to these children.

The American people, and the world’s orphaned children, deserve better.

Chuck Johnson is CEO and president of the National Council for Adoption.