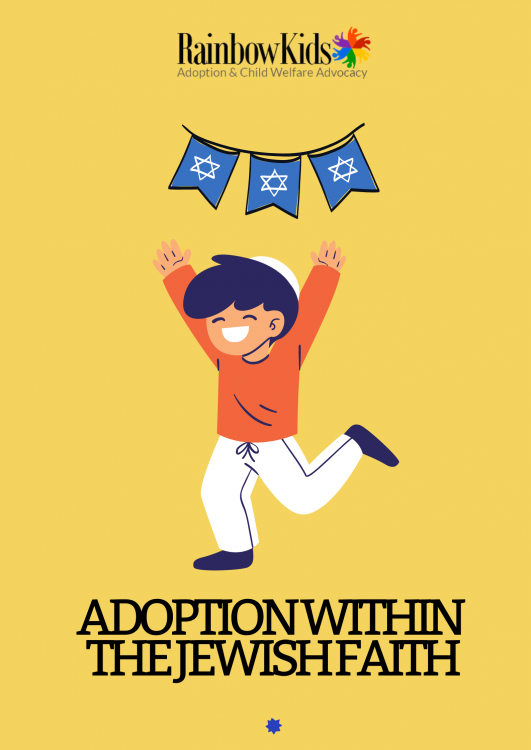 Adoption is a sensitive topic for many people, and there are a lot of misconceptions out there. For those within the Jewish faith, adoption can be an incredibly confusing topic.

When considering adoption within the Jewish faith, it is important to understand the process that is involved. The adoption process can vary depending on the specific denomination of Judaism that a family is affiliated with, but the general process is the same.

Adoption can impact families. Many people believe adoption can be a source of joy and happiness for both the adoptive parents and the adopted child. But, it is important to remember that adoption is not always easy.

The Importance of Jewish Identity in Adoption

When considering adoption, it is important to remember that the child's Jewish identity is of utmost importance. Judaism is a faith based on family and tradition, and adopting a child who is Jewish is an important way of upholding these values. Nowadays, however, adopting a non-Jewish child has been common. Welcoming them into the Jewish community is another matter, an issue that many are keen to know about.

What about interfaith families? Several potential challenges can arise when families are considering adoption within the Jewish faith, namely:

The halachic regulation for adoption, within the Jewish faith, is complex and varies from rabbi to rabbi. However, most rabbis believe that adoption is a good way of providing a child with a family. Some rabbis believe it is a mitzvah, or a good deed, to adopt a child.

Are you allowed to adopt Jewish biological siblings?

Does the adopted child go through Jewish rituals?

There is no set ritual that adoptive children must go through when they become Jewish. However, most adoptive parents believe their child should undergo a circumcision or bar mitzvah. 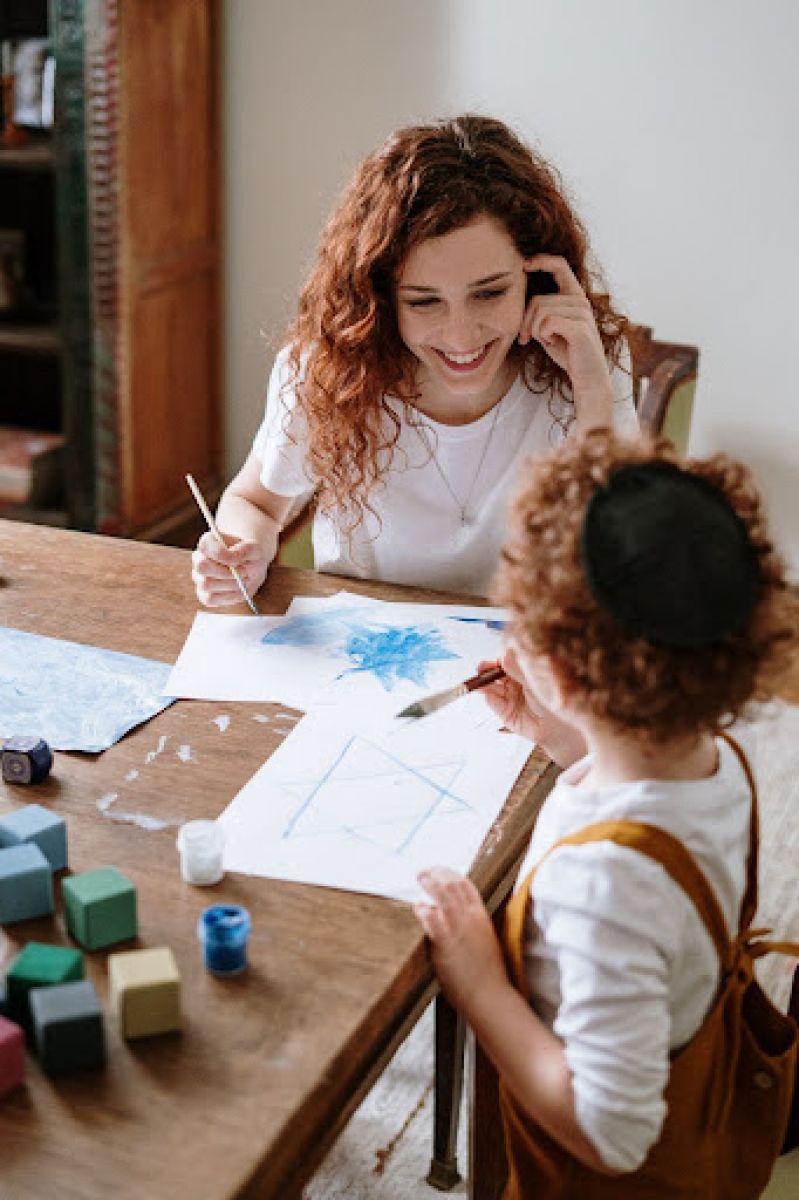 Can a Jewish family choose to adopt a non-Jewish child?

What should non-Jewish families pursuing adoption know before working with a Jewish adoption agency?

There are several things that families should consider before working with a Jewish adoption agency.

What types of adoption do Jewish adoption agencies complete?

How can Jewish homes provide a loving environment for an adopted child?

One of the fundamental goals of adoption is to provide a loving environment for the child. Adoptive parents must take care to ensure that their child feels comfortable and loved. This can be difficult, but it is important to remember that the goal of adoption is to provide a childwith a family. Adoptive parents should strive to build a relationship with their child that is based on love and trust.

How can Jewish parents find birth mothers in the Jewish communities?

Many Jewish parents choose to find a birth mother through online platforms or classified ads. Others find birth mothers through social events or religious organizations. Regardless of how parents find a birth mother, they must make sure that they are comfortable with the woman before arranging a meeting.

If you could sit with your younger self for an hour, what advice would you give her?