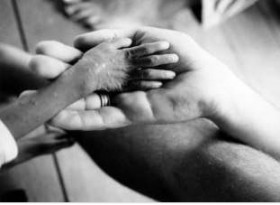 This article was generously shared by Dr. Judith Eckerle of the University of Minnesota Adoption Medicine Clinic, and will be included in an upcoming book being published for Pre-Adoptive Parents