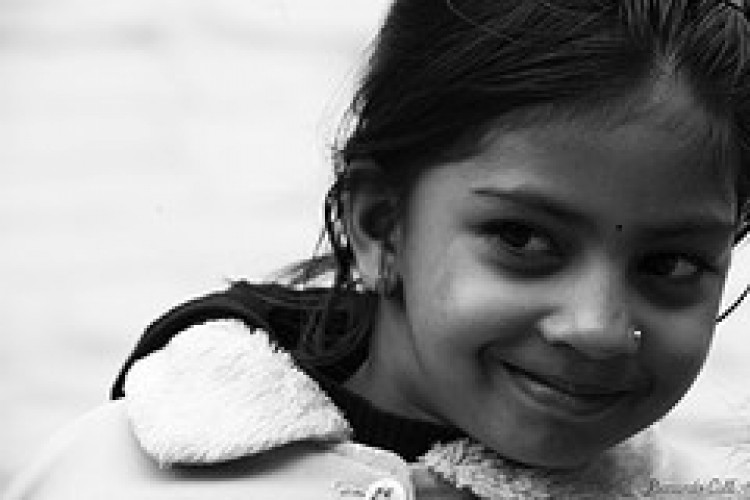 I will never forget how I felt the day my daughter reached for my hand as we were walking side-by-side. We had just left her school. I had taken her hand hundreds of time by that point, to cross the street, to bond with her, or to stop her from running away but she had never reached for my hand of her own volition. Until that day. She was 7 and had been with our family for two years.

It is hard to explain what that small gesture represented for her and for me. The beginning of an understanding on both ends. An acknowledgement of my patience for her to be ready.

She has experienced more heartbreak in her first years of life than any child should ever know. I will never really grasp the scope or depth of her loss. My brain works at it but can only measure what I know, what she chooses to show.

We adopted our daughter from Nepal as she was turning five. She had a history, an unknown family, a language, a culture, familiar surroundings… but no mother or father to call her own, to take care of her daily needs, to teach her things, to bring her places. To love her.

Many of the things we feared about adopting an older child were easy. A new language? No problem. On day one we could communicate. New foods? She will try anything and loves everything except celery. Sleeping issues? Nope. She sleeps like a rock. Bonding with our older, biological children? They are siblings with all the good and bad that comes with it. They hate each other one minute and love each other the next.

But it’s not all easy. It’s not all sugar and cream, ponies and rainbows. We had our battles over whether to eat or not to eat breakfast. Over the car seatbelt. Over clothes. Some I won. Some she won. And slowly, we both learned to compromise.

There were tantrums. Many tantrums. Exhausting tantrums. But reading between the lines of those battles and tantrums there were larger issues. There was fear. There were issues of identity, of how she felt she fit in the family, and how we fit into her life.

For more than two years, my daughter turned her head away from me as I gave her a goodnight kiss. That is a long time. I knew not to take it personally but it still stung, just a little, every night. I knew she carried a lot of sorrow. She lived her abandonment.

And so I waited. As I waited, I saw her fight to be herself, to show us who she was, what she could do, and what she needed help with. I saw her become proud of her accomplishments. I saw her going from a child who did not care to play with any other children to one who spends her days with the neighborhood kids, playing on each other’s front lawns, biking, and walking to the corner store to buy some candy. I saw her become the class clown and the class helper.

As I waited I also began to fight for her. Some people were unkind and hurt her. Her struggles became our struggles. At times my love for her felt lost. At other times it was palpable as I left my comfort zone to advocate for her. And slowly, her love for me, for her new family also grew.

Most of the time, we go through our days, rushing from here to there. But I will catch a look, a moment where I know she is somewhere else. A place she cannot know, a place where she cannot go but keeps returning, a place unknown to me. But I stand by and wait for her.

Now when she yells for me from her room, “MOM, MY HUG!” I no longer remember how she used to turn her head away from me because her hug is the best of all hugs. It is strong and she holds me for as long as she can. She holds me and I melt in her arms.

This evening, my daughter begged me to play fussball with her. I was leading by 6 points when she shouted to herself, “Take chances, get messy!” I laughed. She beat me, 10 to 9!

Adopting an older child is definitely messy but then again so is a life well-lived. 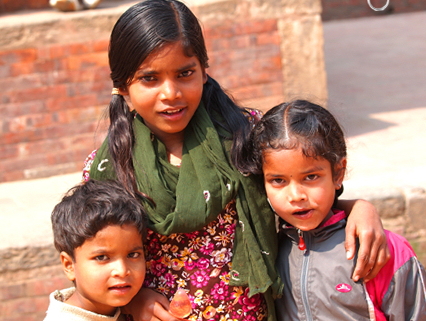 
Frank Adoption Center began in 1994 and worked for a number of years to place children from Eastern Europe with families living in the US and abroad. With the implementation of the Hague Treaty and other major policy changes, these adoptions ceased in 2012.