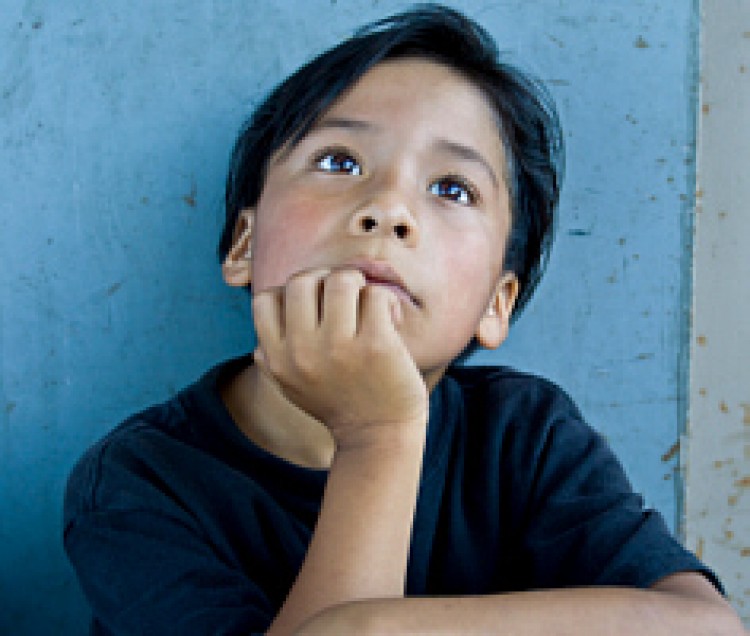 When my husband and I first started the adoption process, we learned about two sisters, ages two and four, in an orphanage in Haiti. We were so excited about these two treasures waiting for us. I never gave their ages a second thought. Looking back, I think I should have been asking more questions and reading more books. Now that I have become a social worker and understand more of the challenges adopting older children can present for families and children, I realize God's mercy covered a great deal of ignorance on my part!

Most adoption requests are for children as young as possible. Parents don't want to miss any more time in a child's life than absolutely necessary, and many believe infants won't face challenges with attachment and bonding like older children will. In fact, the biggest indicator for attachment struggles is the number of caregivers a child has before they finally land in their adoptive family. Thus, a nine-month-old who has had three different caregivers may be more prone to attachment struggles than a five-year-old who had a consistent foster family from the time she left her birth family.

We chose an older child because we felt most older children get passed over for younger ones, said an adoptive mother whose daughter from China joined her family when she was nearly five years old. We knew there would be different issues, such as language barriers, grief, etc.

There are a lot of questions to ask yourself when deciding if you could parent an older child:

Recently, families on Dillon International's Older Child Adoption Forum shared their advice. Parents said sibling rivalry and how a child would fit in with the personalities of other children in the home were important considerations. We took into account the personality of our oldest child, one mom recalled. We wanted her to be a sister, not a mother, so we chose an age span that would put five years (at the most) between our adopted child and the oldest child.

Parents also emphasized turning to other adoptive families for information and support from the very beginning of the adoption process. Such networking will help you know what questions to ask and will create a crucial support system for you after your child arrives. Connect with other adoptive families of older children, said an adoptive mother of three siblings who joined her family at ages five, eight, and 10. I cannot imagine going through some of the unique challenges associated with older-child adoption if I had not found a few friends who've been there and done itor who are going through it with methat I can call on when nobody else can truly understand or relate.  This has not only been important for me, but my children have benefited from the wisdom and help my friends have offered.

Choosing to adopt an older child is an important decision, as is any adoption choice. Take the time to be honest about your family situation, do the research and talk to others who have been there. Adopting an older child just might be the perfect thing for your family.