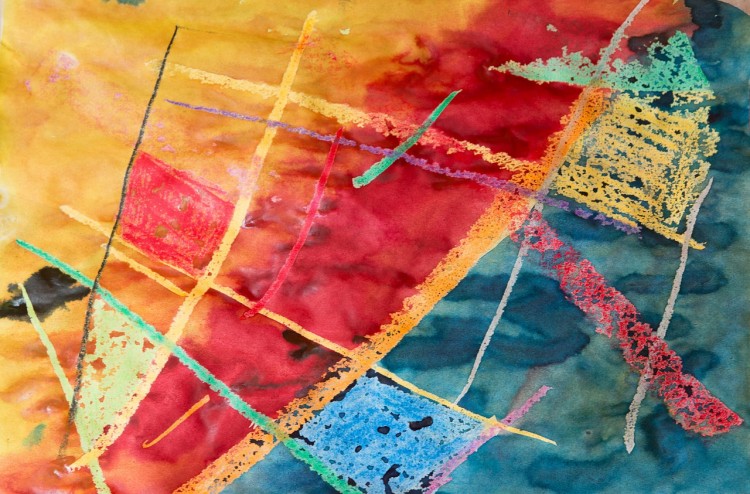 In the earliest pictures Jill Lampman has of her older daughter, Elena's hair is short and choppy. There are dark circles under her eyes. When Elena's kindergarten teacher sent home her first assignment , to bring in a baby photo for the bulletin board , Jill knew she had to tell the teacher her child's story. Elena had spent her first three years in a Romanian orphanage.