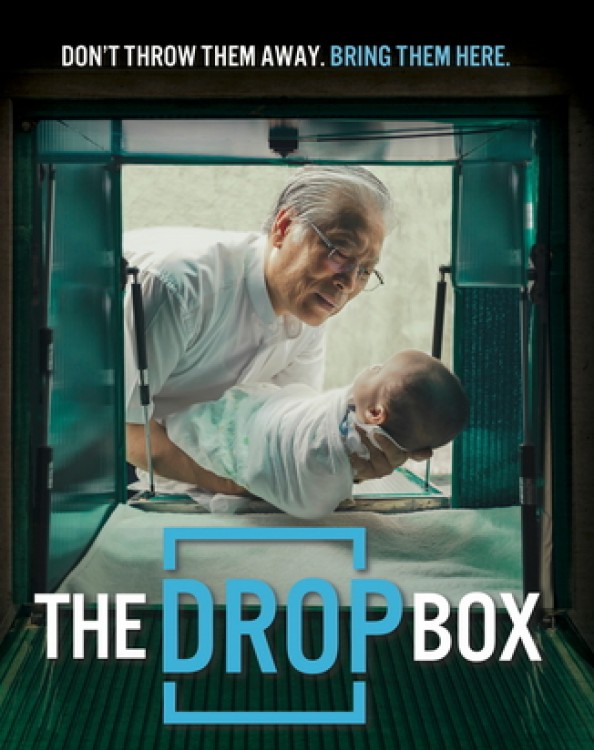 One winter, a pastor finds an abandoned infant on his church steps, and builds ‘a drop box’ , a safe and anonymous place where  mothers in crisis may leave the infants they feel that they are unable to parent. Hundreds of infants are abandoned in South Korea each year due to social stigmas associated with domestic adoption, out-of-wedlock pregnancies, and physical and mental disabilities. Lee feels a spirtual call to personally care for these abandoned children.

With tears in his eyes, Pastor Lee Jong-rak reads a note from a desperate young woman who placed her newborn baby inside the drop box he has installed on the side of his home: “I have made a simple mistake that I cannot bear or handle. I’m very sorry. I am sincerely sorry.”

Pastor Lee has received too many notes like this. Due to a complex number of factors, including the stigma associated with unwed motherhood, widespread aversion to children born with disabilities, and complicated and cumbersome in-country adoption laws, many newborn babies have been abandoned on the streets of Seoul, South Korea, in recent years.

“The Drop Box” tells the story of Pastor Lee’s heroic efforts to embrace and protect the most vulnerable members of society. It is a harrowing and sometimes heart-wrenching exploration of the physical, emotional and financial toll associated with providing refuge to those deemed undesirable and unlovable by a culture that will not tolerate the societal reasons for a mother having a child she cannot care for. Ultimately it is a story of hope, a view into the heart of God Himself, who “sets the lonely in families” (Psalm 68:6)

The Dropbox will be in theaters across the USA for three days only: March 3-5, 2015.