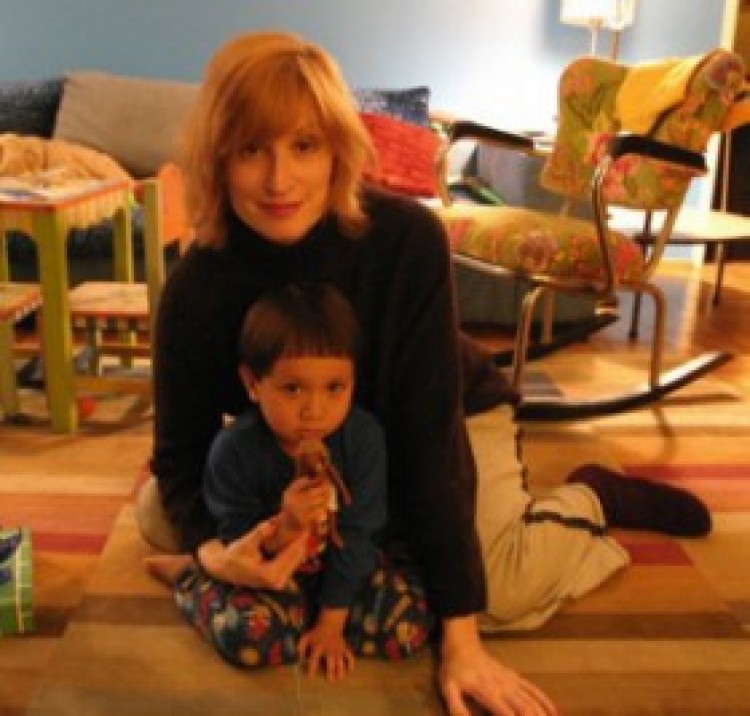 Karen saw her son’s face for the first time in an e-mail. The baby had brown tufts of hair and round cheeks, and he immediately captured her heart.

Karen was single and 46-years-old when she flew to a small orphanage in Vietnam to adopt the baby she named Emmanuel. She has joined a growing number of single women in their 40’s and 50’s who are taking alternative paths to motherhood.

In the last several decades, the number of single people adopting children has been increasing slowly and steadily in both domestic and international adoptions. The advocacy group Single Mothers by Choice estimates that 25 percent of its members are women in their 40’s and 50’s who have adopted babies.

Karen was in her mid-40s and was a successful freelance journalist and novelist in New York when she realized what her life was missing. “I’d already gone to every party I needed to go to,” she said. “I’d already had some nice relationships and some really bad ones. The one thing I hadn’t had was a child.”

And she was not alone.

After more than a year of being in the process of adoption, Karen flew to Vietnam to meet her 6-month-old son. She took a bus down a winding dirt road to the orphanage where Emmanuel had been found a few months earlier.

After bringing Emmanuel home, Karen encountered some of the difficulties that many single parents face. She was not prepared for how physically, emotionally, and financially demanding being Emmanuel’s only parent would be. Single parents should have social, psychological, and financial resources at their disposal and plan for these resources before their child comes home. Before adopting her son, Karen would write late into the night. But late night feedings and loss of sleep left her with little energy to write. Karen’s income fell as her expenses increased. Fortunately, she had saved money ahead of time. Single parents should have adequate financial resources, such as an emergency fund in case of medical expenses or unemployment. A supportive and flexible workplace environment is also crucial when a single parent needs to deal with the inevitable crises of parenthood.

Adoptive parents find that the adjustment period after placement is easier with support from family and friends. Karen was blessed in that both of her parents are still living and she has a sister who babysits frequently. Finding a network of support is extremely important for single parent adoption. Single parents need to consider their support system: who could provide emergency childcare, who they can call at 2 AM, and who would be their child’s guardian in case of their death. It is important to arrange your support system and resources for childcare help prior to your child coming home. Consider family, friends, neighbors, and colleagues who could help you in an emergency and in daily life. Think about joining a single parent support group or befriending other single parents. Friends, family, and support groups can offer the emotional and physical care a single parent will need.

Nancy, another single mother, says many older women struggle with high expectations after investing so much time and money into fertility treatments or adoption. These mothers often feel guilty when they long for moments of solitude and the independence of their former childless lives. Nancy advises single parents to let go of their guilt and address their personal needs, both for themselves and their children.

Nancy encourages single people to educate themselves about adoption and consider the reasons why they want to adopt in the first place. Single parents must think about the time they can dedicate to a child and whether they have a support system in place. They should not enter into an adoption process without careful planning and honest self-evaluation. Karen and Nancy agree that there is an abundance of resources and support groups for single parents.

To Karen, having the chance to raise Emmanuel is worth all of the sleepless nights and worries over money.

She says, “Nothing is better.”