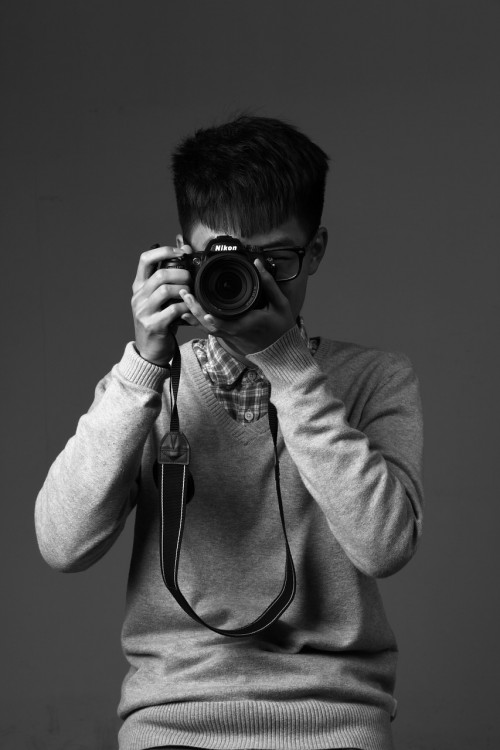 My oldest child went away to college in the fall. It’s a huge milestone, but he’s breezing through it with barely an emotional ripple. Not so his mom.

I’m finding quite hard, actually to think back on the days when he was little enough for me to hold in his arms. I realize that with every step he takes toward adulthood, I say good-bye a little more to his childhood. College isn’t the end of parenting, but it is the end of the kind of parenting that occupies every waking hour of life. I’ve loved every moment of it, and I’m finding it hard to give up.

For my son, of course, college is a time to spread his wings and begin to fly on his own. Because he is a Korean adoptee, I expect his process of self-discovery will include a deeper, more personal investigation of his Korean and Asian identities. My son has always known who he is and has been proud of it, yet with white parents he’s never been able to identify solely as Korean American. Away from us at college, he’s able to do that for the first time.

And he is embracing the journey. He began by including Japanese in his first semester schedule, and through this class has made a number of Asian and Asian American friends. Next semester he’s adding a Korean history course to the roster. And he’s already talking about a semester in Japan and Korea. Now, none of these may look like particularly big steps on the journey to self, but in the life of a young man who has worn his identity lightly till now, I think they’re significant. Plus, it’s just the beginning.

It feels good to watch him claim what’s belonged to him all along, and to find friendship and acceptance among his Asian classmates. His easy transition and deepening awareness emphasize the importance of helping transracially adopted children connect with their community. I doubt it would have gone as smoothly if he’d come to college with no knowledge of his culture and people. It has made a difference.

"But it’s poignant watching our son grow into himself, too, for the cocoon of family and home can no longer protect him from the reality of life in a race-conscious country. The fact is that he will surely (perhaps has already, even at his young age,) face dislike or discrimination simply because of his race. Knowing this makes it that much harder to let him go, for no parent wants to send their children into a world that may hurt them for no other reason then the color of their skin, the shape of their eyes, or the texture of their hair."

But let go we must. While our son was still in high school and I was preparing myself for his departure, I envisioned “letting go” as the process of helping him learn to make his own decisions. But letting go of my Korean American son also means accepting that he’s entering a world that my husband and I can’t enter with him. We can’t share the experience of being an adult Korean American man with him - that experience belongs to him alone. Selfishly, I have to say it’s hard. But watching my Korean American son come into his own makes it all worth it.

What are Primary Provider Services in International Adoptions