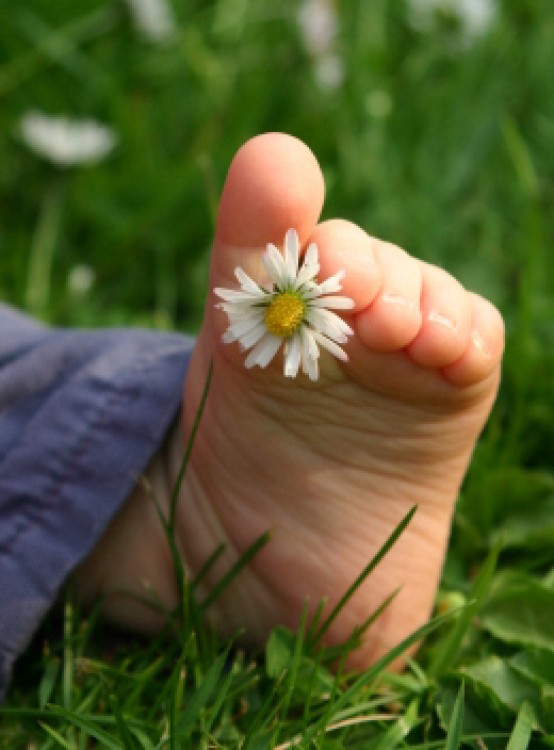 Nel Taylor reads slowly, her words painting a picture of a home in Siberia where her 2-year-old daughter, Juliana, once lived.

That, says Taylor , is the kind of narrative you get from searchers -- people paid by families to look for the birth families of their foreign-born adopted children. Taylor received accounts for both Juliana and her 5-year-old son, William.

In Will's tale, there were things so painful she is not sure when she will share them.

"You sit there with tears in your eyes," she says of the reports.

"And you imagine your child in that home ," adds Brenda Reul, another adoptive mother.

They are in the Louisville office of Families Thru International Adoption, where Reul is the Kentucky administrator.

A social worker, she estimates that fewer than 10 percent of her clients search for their children's birth families. One reason, she explains, is that there historically has been little contact with birth families in international adoptions, so many adoptive parents aren't aware that it's an option. Others, she says, came to international adoption because they consider it "safe."

That's how it was with Meg and Stuart Wilson. After hearing about domestic adoptions where the birth mother later attempted to claim the child, and talking with pregnant teenagers who couldn't make up their minds about motherhood , the Wilsons turned to international adoption, "because the birth families would not be in the picture," Meg says.

Then, several months after adopting two infant boys from Russia in 2002, the Wilsons changed their minds. "We all of a sudden really wished we could contact their parents and let them know they were OK," she says.

In the end, the Wilsons say, they ran into difficulties and did not pursue it. But as word spreads, Reul thinks others will attempt to contact foreign birth parents. "The world is getting so small, and with globalization a new idea takes root very quickly and spreads very quickly," she says.

Of the three countries from which children are adopted most frequently -- Russia , Guatemala and China -- searchers are more common in the first two, Reul says. China 's social policies and laws make finding a child's birth family extremely difficult.

But the story could soon be different, says Susan Soonkeum Cox, who was adopted from Korea in 1956.

"I say that because the situation in Korea and China are similar, in that adoptees from Korea were told, 'There's no information; you were abandoned,' so that's what has happened in China as well," says Cox, vice president of public policy and external affairs for Holt International Children's Services.

A video plays on a laptop computer on the kitchen counter. The camera pans dark rooms, showing bottles piled on a table, an ancient black stove and an unkempt dog -- Juliana's first home. In her new home in Middletown , the talkative sprite sits with her mother and brother.

Nel Taylor, the former WAVE-TV Troubleshooter who works in public relations and is raising the children by herself, is well-read on adoption. In account after account, she says, experts stress the importance of roots and emphasizing that an adoptee's life did not begin at adoption.

When Taylor adopted Will in 2004, she was given his birth certificate, which listed his mother and where she lived. Taylor thought of the woman as soon as she held Will.

"He was such a precious gift to me that I thought, 'What kind of gap is in her life that he is now not there?'"

But it was her son's health issues, since resolved, that made her want to know about his family and any hereditary conditions. She also knew that one day Will would ask -- and she wanted to be able to answer.

"I wanted him to know I cared enough to give him the opportunity to know this," she says.

Following the recommendation of adoptive parents she met online, Taylor e-mailed a couple in Russia who conduct searches. A few months later, she received a video of Will's birth mother, photos and a narrative. She knew the information was accurate, she says, because she had held some things back that the searchers found on their own.

The couple declined to talk, but another searcher, Anna Sternad James, offered some insights.

Based in California , James got into the business in 2002 after searching for her son's family in Ukraine . Working with foreign partners, she has conducted about 700 searches in China, Guatemala and the former Soviet Union, with 85 percent of them resulting in the finding of birth families, she says.

Most searches cost less than $2,000, and in almost every case the birth mother is receptive, James says.

Taylor knew going in she wasn't going to find "some fairy princess story" about her son's early days. She had been told his mother had been homeless and understood she had had a difficult life. But the searchers described other things, things she won't tell Will until he is an adult and won't talk about now.

"That's his story to tell," she says.

Susan Soonkeum Cox feels it should also be his story to find .

"Searching is a profound and moving experience, which adoptees should be able to choose for themselves", she says.

"For a choice like this to be taken from an adoptee, and yet they have to live with the consequences of the emotions, I don't think that's fair," she says.

Cox has heard the arguments about the trail going cold and knows firsthand what a delay can mean. By the time she found her family, her mother had died. But Cox says she is glad she didn't begin her search earlier because she wasn't ready.

Some adoptees may never be ready. Searching may not be something they want to do. Even as an adult, Cox says, she has found negotiating the cultural differences between her and her birth family tricky. When she traveled to Korea on business, her two half-brothers expected her to stay longer than she had planned. And when she asked them what their mother was like, her brothers were confused.

"Because in a country where men have such a dominant role, I don't know that they ever sat down and said, 'So Mom, what do you like to do?' " Rather than bringing answers, the search brought Cox more questions.

Mary Kirkpatrick wanted to be there when her daughter had questions. In 2003, when her young daughter asked for a photo of her birth family, Kirkpatrick decided to get one. "I know my daughter was going to look, and I wanted to know before she did what she would find," she says.

Since then, Kirkpatrick, who is based in Arizona , has conducted about 500 searches in Eastern Europe with the help of local journalists. Her searches run about $650 and have about an 85 percent success rate.

Taylor says she was able to find both her children's birth families. Neither is wealthy, and she isn't sure what their lives will be like in the future. She knows they may ask for money. And she says she will give it because she can't imagine telling her children she didn't.

Before she began searching, she wondered where she was going with it. She was forming a connection with people on the other side of the world whom she would not have known had it not been for her son or daughter. She knew the relationship would come with obligations.

"You know, it's just like making the decision about adopting. You don't know how far down that path you're going to go and how much it's going to change your life. You just stand on the edge of the abyss and jump in."