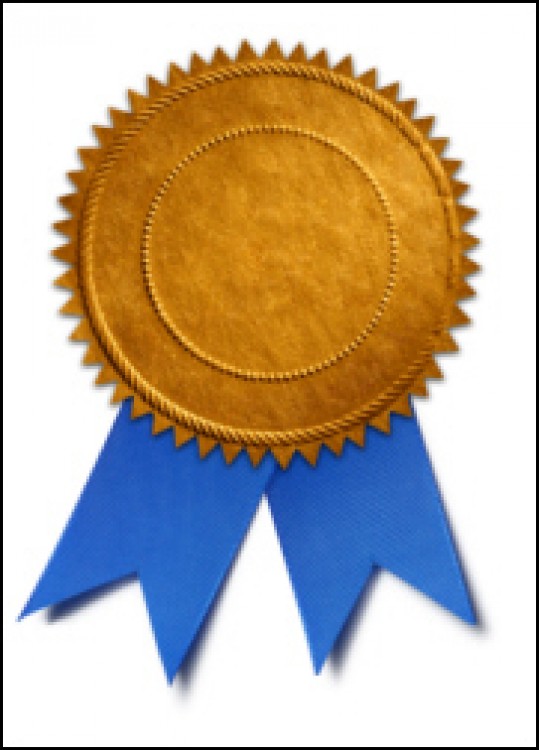 When it comes to helping your child feel comfortable with his or her identity, the most important thing you can do as parents, whether it's introducing them to their culture or talking about adoption, is to be consistent. Your interest and ability to discuss things must not wax and wane with their interest and ability. Because they are watching you. And if your interest is consistent, if you value it as a priority, they will notice.

At the beginning of my career, I was the primary counselor for six young girls in residential treatment. Five of them were transracially adopted. That made me wonder what was going on with these families. I'm not saying that there are more adopted kids in residential treatment, but it made me start thinking about adoption--and if there was a right way and a wrong way to do it.

Over the past seven years, I've probably worked with about 5,000 families and children. I've done culture camps from San Francisco to Kentucky to New York to Iowa. And while there are regional differences, many of the concerns that come up are the same things that I struggled with as a child, 30-some years ago. What I've concluded is that most of the issues are more than just about individual families, more than about individual kids. There are some common concerns.

When our kids were little, most of us childproofed our homes. Even though the likelihood of our children actually sticking something in that socket was small, we took precautions, we put those plastic things in the sockets. It's the same with adoption stuff. It's not that your child is necessarily going to struggle and obsess and have difficulty with adoption issues. But it could happen. And my hunch is this: the likelihood of that happening is probably much greater than your child being electrocuted. Hopefully, if we childproof ahead of our children developmentally, we can insure that they won't harm themselves.

The same is true with the whole issue of adoption. Parents always ask me: Well, when should I start telling my child about adoption? I say: The day your child enters the house you should stand over the crib and tell them their adoption story. It's not for them, it's for you. You need to rehearse, you need to practice. So you can say words like "birth mother," "birth father," all those things which can send your heart rate soaring. You need to neutralize your own emotional response to the story, so that you can tell them in a way that doesn't close down communication. Your most important job as a parent is to teach your kids how to communicate.

Very early on, by the time your kids are two and three, they will notice differences. They notice that their skin is darker, their eyes are different, their hair is different. Early on you're going to realize that your kids see things very differently than you. They've experienced the same events that you experience very differently, because your children are children of color. The world interacts with them on that basis. I always tell my clients, "When you leave your family's house no one stamps on your forehead: 'Treat me nice, I was internationally adopted.' It doesn't happen. People will treat your child as Asian-American, and whatever that means in the environment that they're in. And that's your job, to prepare them for that.

"Right, how do I do that?" you think. "I'm not Asian-American, how can I teach my children that?" You take them somewhere so they can learn it, because they won't learn it from you. We need to be realistic about what our limitations as parents are. What I think is really the most helpful is having your kids interact with older--not their same-age peers--but older kids who are the same race as them, adopted or not. Culture camp helps too. And start early. A child who's three, four or five is a lot more willing to go than one who is 14, 15, or 16. Make it part of the family routine. Make it natural and your kids will develop a sort of minimal comfort level. That's what culture camp is. We're not teaching these kids to be bicultural. We're giving them a minimal comfort level with their heritage.

One of the things I see a lot in children between the ages of about 8 and 12 is kids who I would term as having performance anxiety. They are very poor risk-takers, they are very afraid of making a mistake. When they make a mistake or they perceive they have done something not good enough, it's very hard on them. They don't want to be noticed, they don't want to be different.

I would say that's a concern that is probably magnified a thousand-fold more for parents than the reality is for kids. Some kids, sometimes because of their temperaments, other kids because of family trauma, will perceive the issue of biological family much more strongly.

The other thing is, I think adoptive parents tend to be more anxious. You're always "attuned", you're always "in there." I think social workers bear some responsibility here. As adoptive parents you have already been through a very intrusive process. You have been asked every conceivable question about your life, about your family, about your marriage, about your extended family, and how you would parent. And so we create this sort of expectation that once we've given you the seal of approval, "You are good people, you can now be parents, we will now give you a child," there is that unspoken expectation: "Well, we better live up to that. This child has been given to us so it can be in a better circumstance." Then you worry, are we good enough parents for these children? Are we doing enough, have we covered all the issues, have we talked about everything, are we attuned to what their needs are, etc., etc.?

I would suggest that some of our anxiety as parents does get transferred onto our children. So one of the things I would tell you guys is to relax. We all make mistakes. We can tell our kids till we're blue in the face: "Oh, it's okay if you make a mistake. It's all right, Honey, it's not a problem." And then we make a mistake and it's: "Oh, my god! I can't believe I said that!" We need to teach kids to roll with the punches, you make some mistakes, you ask for forgiveness or whatever you want to term it, and you move along. Because we all do it, that's part of life.

Deborah Johnson is a social worker who specializes in adoption. She was born in Korea and adopted by a white family in Minnesota when she was four years old. She spoke at the Spence Chapin Adoption Agency about her experience with international adoption.

From Orphanage to Home