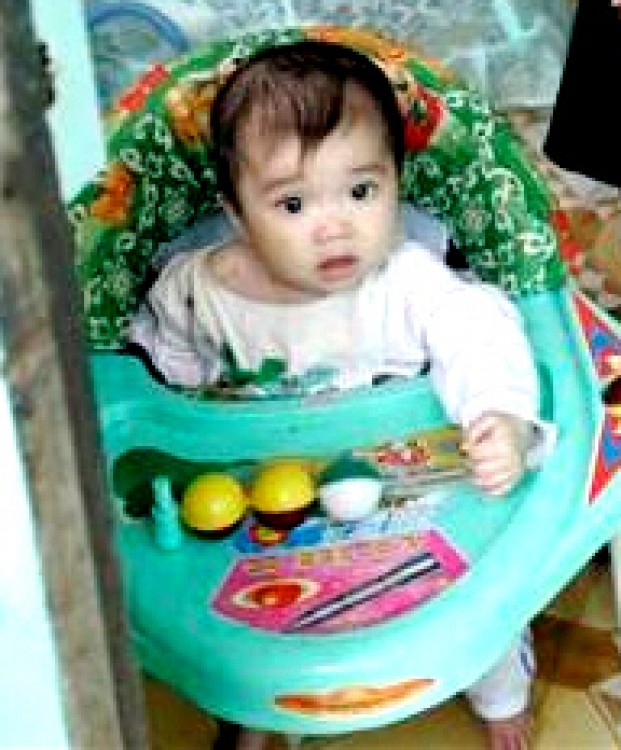 In the past 15 years, Intercountry adoption has grown exponentially from just 7,000 children in 1990, to just over 23,000 in 2004. Though there has been a recorded decrease in intercountry adoption in the past few years, the total number of children being adopted by US citizens has held steady. The big picture demands that families turn away from exploitive media stories, and focus on the changing trends in adoption.

"Everything's not closing down, but there's no question there's a constriction happening with international placements," said Adam Pertman, author of "Adoption Nation: How The Adoption Revolution Is Transforming America" and executive director of the Evan B. Donaldson Adoption Institute, a research organization.

Vietnam is the most recent country to pull back on adoptions, announcing last week that it will close it doors to U.S. adopters once an agreement with Washington expires on Sept. 1. Vietnam shut down temporarily in 2003, after allegations of corruption and baby selling plagued its program, then reopened in 2005 to a rush of new adoptions.

Vietnam's announcement came after the U.S. embassy in Hanoi released a report detailing new corruption allegations, and citing a suspiciously high number of children listed as abandoned, which makes it impossible to prove they were truly orphaned or that their parents knowingly agreed to relinquish them. The Vietnamese government strongly denied the accusations, saying it will shut down rather than deal with what it described as disrespectful U.S. officials. The two countries remain at an impasse

Guatemala, also a popular county for U.S. adoptions, said on Tuesday that it would suspend the adoptions of 2,300 children by U.S. citizens for at least a month to investigate whether they were handled legitimately. Other countries are changing their policies for different reasons. In recent years China has moved to limit the type of families who can adopt, excluding from its program single parents and people who are obese or take anti-depressants, and most recently the country of Ukraine has implemented a couples-only requirement.

While it is true that many country programs have changing policies or requirements for adoptive parents, this is actually nothing new. South Korea, with the longest standing child-placement agreement with the USA, once was open to singles and parents of all ages. As the popularity of the program grew, the South Korean placing agencies became more restrictive in requirements, placing children only with couples and implementing family-size and age requirements.

The changing nature of international adoption can be for the good, as agencies open programs in countries where they haven't been before. Ethiopia has grown in popularity as an adoption source, and other countries in Africa, Latin America and parts of Asia are considering programs. There is even talk of the Eastern European country, Bulgaria, opening its doors to child-placement. But the world still has 143 million orphans, and the fact that so few are available for adoption "is a tragedy for the kids," Pertman said.

DeFilipo's group and other adoption advocates has launched a campaign to pressure the State Department to settle its dispute with Vietnam and restart adoptions. He pointed out that Washington said last December, prior to the embassy report, that it planned to end the adoption agreement with Vietnam. Then it turned around last week and leaked the report about corruption to the press.

He and other advocates contend the State Department is bullying Vietnam and shutting down all adoptions, when it could work instead to end the abuses while allowing legitimate adoptions to continue. Vietnam remains open for adoptions from other countries.

Thomas Atwood, president of the National Council for Adoption, an advocacy group, contended that frequent turnover among State Department staffers assigned to adoptions is behind some of the problems.

In Vietnam, staff come and go every two to three years, and officials don't understand the psychology and culture of adoptions, he said. A woman might list her child as abandoned on paperwork out of shame, not because the adoption is tainted. "They'll go through the paperwork and find something nefarious there when it's not," Atwood said. The State Department has said it stands by its findings. Steve Royster, spokesman for consular affairs, said it's just not true that the U.S. government opposes adoption in Vietnam, or that it opposes international adoption in general.

The U.S. is working closely with countries to comply with the Hague Convention , an international adoption treaty aimed at reforming adoptions and ending abuses. Royster said the Hague agreement will put all countries "on the same page" when it comes to adoption rules and regulations, making the whole process more uniform and less vulnerable to exploitation.

"We're fully committed to international adoption when it's the best way to get families for these kids," he said. The fight over adoption in Vietnam is likely to be mirrored elsewhere, as more countries work to comply with the Hague agreement and as U.S. adoption agencies begin operating in countries establishing international adoption programs for the first time. As Atwood pointed out, "America is not exactly at the height of its popularity right now," ensuring that longstanding charges of bullying and "American imperialism" when it comes to adoptions in other countries will persist.

Even as international adoption moves to a new phase, old controversies will no doubt follow along. And that leaves the fate of the world's orphans as unclear as ever.