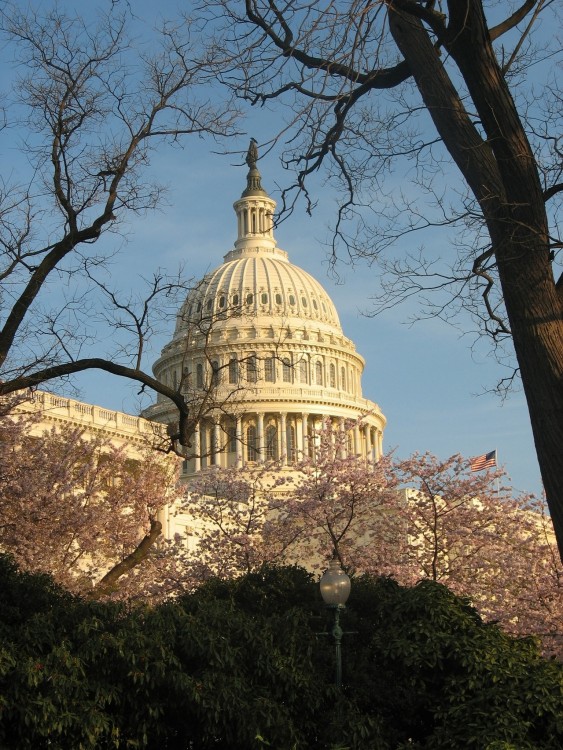 The Adoptive Family Relief Act (S.1300) was passed on October 6, 2015 on the suspension calendar in the House after which it has been passed on to the President to be signed.  This bill has been the result of bipartisan, bicameral effort in Congress, collaboration with the State Department, and support from stakeholders.

On September 25, 2013, the Democratic Republic of Congo (DRC) announced that it would suspend the issuance of “exit permits” for adopted children, including children whose adoptions had already been completed, until its parliament passed new laws regarding international adoption. Exit permits are necessary for adopted children to leave the DRC and be united with their American families in the U.S. Unfortunately, despite significant diplomatic efforts on the part of the U.S. State Department and Congress, the permit suspension continues to drag on. Meanwhile, families are being faced with the costly and arduous task of having to keep all of their adoption paperwork current and up to date, including their travel visas.

The Adoptive Families Relief Act would grant flexibility to the State Department to waive immigrant visa renewal fees for adoptive American parents in extraordinary circumstances such as this, where the cause of delay is out of the child’s or parents’ control.

Under current law, in order to preserve the validity of their adopted child’s visa to travel to the U.S., families must renew their children’s immigrant visas every six months.Because of the delay caused by the Democratic Republic of Congo’s suspension of issuing exit permits, many American families are being burdened with paying extra renewal fees during the immigration process. To renew each visa, a parent pays the $325 visa renewal fee and the child completes another medical exam for $200. Many families from across the country have already paid for multiple visa renewals, amounting to hundreds of dollars in fees.

Additionally, many families are also paying monthly childcare or foster care fees, and some families have adopted more than one child. While continuing to require updated medical exams is necessary, waiving the visa renewal fee would at least alleviate a portion of the substantial financial burden on American families and help them focus on providing the best care for their child until they can travel to the U.S. The Department of State is supportive of the legislation.

To date, there have been significant Congressional efforts to resolve the DRC’s exit permit suspension, including the following:

• A letter from 171 Members of Congress to Democratic Republic of Congo President Joseph Kabila asking for his intervention on April 11, 2014;

• A letter from 167 Members of Congress asking President Obama to reach out to President Kabila to solve this crisis on June 16, 2014;

• A letter to the Democratic Republic of Congo Parliament offering technical assistance on October 28, 2014;

• Individual meetings with Congolese Ambassador to the U.S., Faida Mitifu