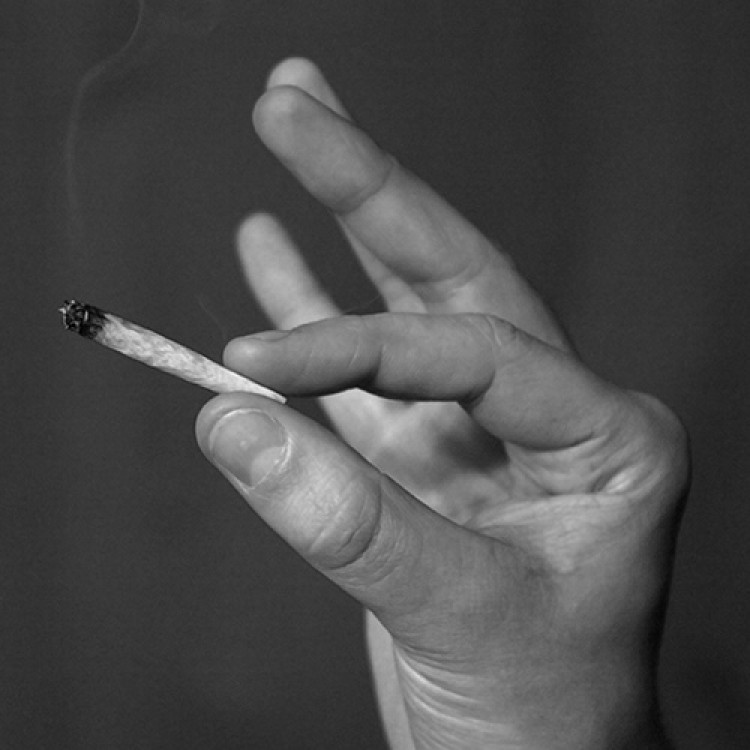 Marijuana is a popular recreational drug in many parts of the world. In the United States, 22% of high school students have used marijuana in the past month [76]. Estimates of marijuana use during pregnancy vary between 2% in broad surveys using maternal self-report [77] and 20% to 27% in higher risk populations using urine screens [78], [79]. In the experience of our international adoption clinic, referrals outside North America have not included reports of prenatal marijuana exposure, but the United Nations Office on Drugs and Crime (UNODC) estimates that the annual prevalence of marijuana use is 3.9% in the Russian Federation, 2.4% in Kazakhstan, 0.3% in China, 0.1% in South Korea, and 3.2% in India [35]. In Guatemala, where the rate of drug consumption among young people is on the rise, marijuana consumption by teenagers is at 4% to 6.7% [80].

The principle psychoactive substance in marijuana, delta-9-tetrahydrocannabinol (THC), rapidly crosses the placenta and may remain in the body for 30 days before excretion, thus prolonging potential fetal exposure. THC is also secreted in breast milk. Marijuana smoking produces higher levels of carbon monoxide than tobacco [38], which is hypothesized to be a potential mechanism of action of prenatal marijuana exposure's impact on the developing fetus.

Marijuana use during pregnancy may have a modest effect on prenatal growth, but the results are inconsistent from study to study and diminish when potential cofounders are controlled [81], [82], [83], [84]. These effects, if any, are not associated with later growth deficiency, although a few studies have suggested an impact on height [81] as well as persistent negative effects on head circumference in the offspring of heavy marijuana users [63]. This review found no consistent link between prenatal marijuana exposure and other adverse pregnancy outcomes or congenital malformations [85].

Subtle effects of prenatal marijuana exposure on cognition have been observed in two large well-controlled study groups: a predominantly low-risk Ottawa cohort and a higher risk Pittsburgh population. The Ottawa authors argue that although prenatal tobacco exposure is associated with deficits in IQ, impulse control, and other fundamental aspects of performance, prenatal marijuana exposure does not impair IQ or basic visuoperception but influences the application of these skills in problem-solving situations requiring visual integration, analysis, and sustained attention [86]. Marijuana is thus argued to have an impact on higher level executive function and performance in a “top-down” fashion, in contrast to tobacco's “bottom-up” effects [87]. The Pittsburgh study group finds links to inattention and/or impulsivity [88] and subtle deficits in memory and learning [89]. This group also connects prenatal marijuana exposure with academic underachievement, perhaps reflecting less buffering of marijuana's effects by environment in this higher risk population [90].

Adopting a Child with Tuberculosis: Active and Inactive