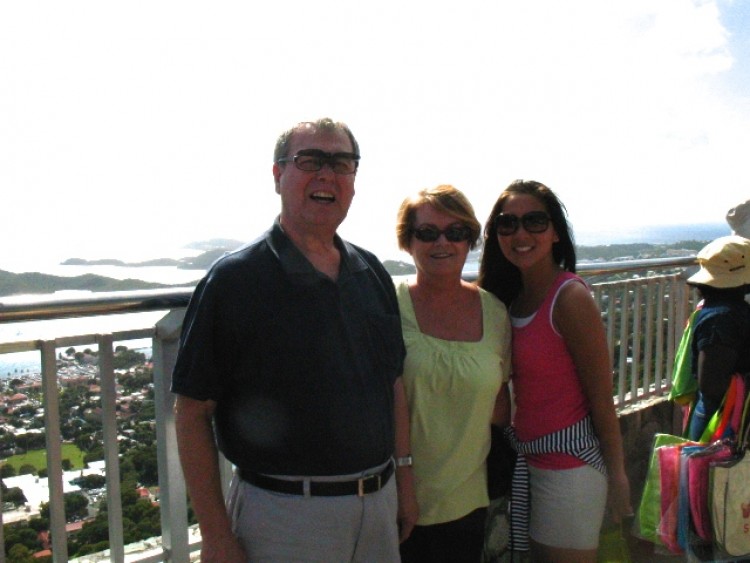 Earlier this month, a very close friend of mine passed along an article from the New York Times. His e-mail said “this is for you” with a link following. The article is entitled “Why a Generation of Adoptees Is Returning to South Korea.”

If you read my blog, follow me on Twitter, or have met me before, it is fairly obvious that I shy away from discussing politically charged topics. Given my experience as a teenager and young professional, I now refuse to have any political discussions unless I’m 100% sure everyone talking / listening won’t take it personal. I’ve seen too many friendships tarnished to ever state my opinion outside good company. And that is exactly why this post is different from the rest, because it’s driven by my emotions and opinions.

It is hard for the majority of people in this country to understand or relate to the life of an adoptee. Even for those who are adoptees, there is difficultly relating to each other. Domestic adoptees have different life experiences than foreign adoptees. And if you dive down even deeper within those subgroups, experiences vary highly based on geography, income, etc. It would be like someone saying, “All Native Americans have the same life experiences.” Other than having a single thread that links a single high-level demographic group together, everyone’s individual life experiences are different. And in my eyes, that is what makes this world amazing.

I grew up as a South Korean adoptee in North Florida. I have two amazing parents that picked me, because they couldn’t have biological children. During my childhood, I was like other kids my age except I looked different. I played soccer, I competed in science fairs, and I was historian of my high school’s chapter of FBLA — all things that children from middle-class American families do. But it wasn’t until I went to undergrad that the person I saw in the mirror took front and center.

I was leaving the Student Union. I probably just ate a Wendy’s spicy chicken sandwich (plain, add cheese) before my next econ class. I remember stepping out into the sunlight, and feeling like someone was trying to get my attention. It was a weird feeling. I went to a university with over 50,000 students, so the chances of randomly running into someone you knew was slim. Instead of trying to figure out who was trying to get my attention or what they wanted, I keep my head straight and walked my path. Then I heard yelling in my direction. It was distinctly in my direction, and the voice said, “Hey, aren’t you Korean?”

I had never identified with being Korean before that moment. I know my parents wanted me to take Korean lessons when I was 12, but I had no interest. I spoke English and so did everyone I knew. Being Korean was as foreign to me as being an indigenous person living on some tropical island in the Pacific. Even after being asked such an oddly personal question, especially for an adoptee, I remember answering, “No, I’m American.”

At the age of 13, I decided I never wanted to meet my biological donors if given the chance. I believe that they have come to terms with their decision to give me up for adoption, and I don’t have a right to disrupt whatever “peace” they have made with their decision. I also believe that searching for my biological donors is disrespectful to my parents — two people who sacrificed to raise and love me unconditionally. While I am biologically Korean, I identify myself as an American female who grew up in the South’s middle-class. I believe I am more than just one instance in my life. And that is why I have lived my life without being defined by my adoption.

Reaction to the NYT Article

And that is why that article from the NYT shook me to my core.

I may be the only one, or part of a small majority, but I’ve never identified with being Korean. Even after being introduced to everything Korean (and I love me some Korean food), I still don’t feel a connection. I don’t think poorly of those who have moved back to South Korea to try to find their roots; their life experience is different from mine. I actually respect them for enduring such a difficult emotional process to discover who they are. But what I do not agree with and am deeply offended by is their efforts to prevent foreign adoptions.

In no way do I believe anyone in the world has a right to say who can love a child. If someone wants to give love, why should we stop them? Regardless of whether the parent or parents are of a different race, come from a foreign culture, live in another country, are homosexual, or have horns growing out of their heads, the ability to love unconditionally is rare in this day and age. As a group of people who have benefited from that unconditional love, I’m truly confused at why they would want to create barriers to prevent an opportunity that could be best for a child.

What upsets me the most is the core of their argument against foreign adoptions. I strongly believe that political borders or ethnic lines should not dictate the movements we make as humans, especially to provide love to those who need/deserve it. Our greatest accomplishments as people on this earth have been achieved because of the mixture of people and minds across borders. And our darkest times as people on this earth have occurred because of the lack of forward thinking in the blending of people and differences that make us unique. I just hope I’m not the only adoptee who thinks this.

I can only speak for myself, but what I want to say is that my adoption and the struggles surrounding the process of finding my identity have made me the person I am today — a strong individual who loves the world we live in and is constantly grateful for the opportunities we are given every day. I am lucky to have the parents I do, and even more lucky to understand what unconditional love is. This is a living truth of my life that I try to honor every day.

Adoption Advocacy: A Home for Kindra