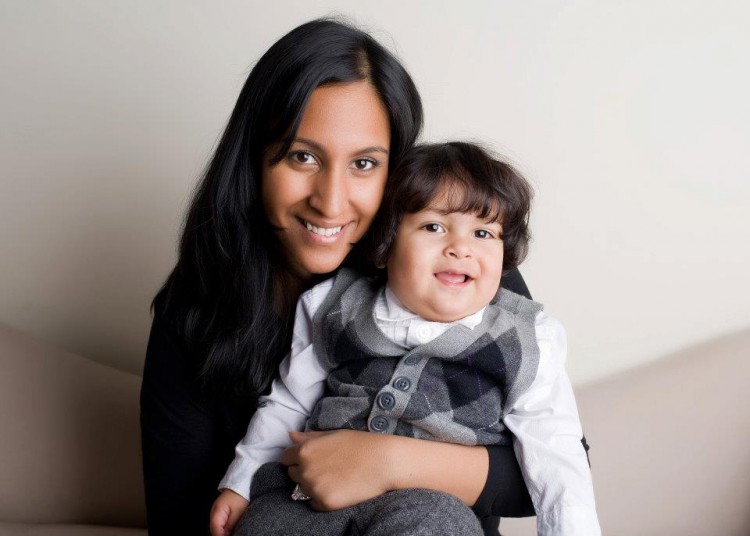 Years ago, when I wanted to adopt, I was directed to an India Program where babies were coming home as young as 2-4 months old.

My husband and I put in our paperwork and waited.  It was a new program and the kinks weren’t out of it yet, as if the kinks are ever out of any adoption program. About a year and a half later we were sent the picture of the sweetest, most determined looking little baby.  She held her fists up as if to box and had a nice band of scabies across her forehead.  We were instantly in love with our baby, who we named Alexis Kate Yashodhara. Alexis came home to us at four months of age weighing 9.5 pounds.  Life had been hard for her up to that point and I’m sure coming into our home was even harder.  She’d been in multiple settings with many caregivers and looked at us with suspicion.

Our family all fell in love with her as did friends and then a wider group that included church, school, and other activities in the community.  So few people were aware that children were coming home from India but when Alexis went with us around our small Oregon town heads turned and smiles were abundant.

Though we could have done a better job encouraging her ethnic identity as an Indian, Alexis eventually grew to love India and volunteered there for three months just after she graduated from college.  Her experience helping street children at a center was an eye opener for her.

Parenting Alexis has been one of the highlights of our lives.  She’s done well and although she does feel a lot of the core issues of adoption, she forges ahead with the same determination she did in that baby picture with her fists out to box.  She brings a wonderful and compelling spark to her family. Graduating from Willamette University and working for a major corporation were short term goals for her.  Now married with three children she perfects daily her most precious goal in life.  We are so pleased that our girl became a mother who beams on her children now as a mother who knows what is like to be without blood ties in one’s family.  She feels so complete now, through the eyes of her kids.

Grand parenting is one of life’s greatest joys! Our hearts fill with such happiness as we watch our Indian grandchildren and remember our Baby Alexis, coming to us from Kolkata with her fists ready. Two weeks ago Alexis’ five-year-old son was asked to join a group of Indians in a pick-up game of cricket, at a local park. As always we looked on with great pride and hope of finding more great cultural experiences.

So, it is with great pride that we enter into opening up the Journeys of the Heart India Program again.  We can only fathom the pleasure that other families will have raising their precious children. 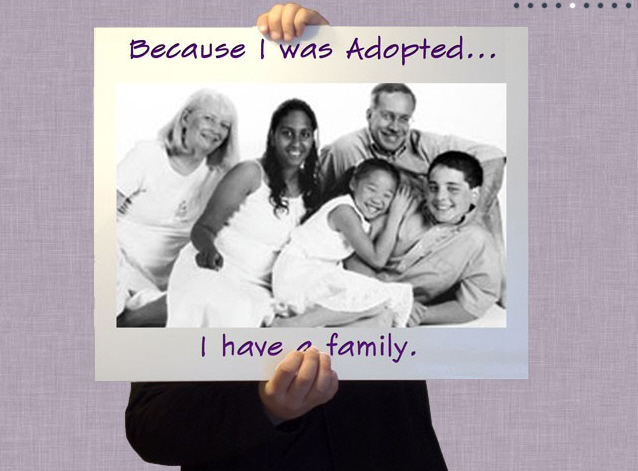 Journeys of the Heart Adoption Services