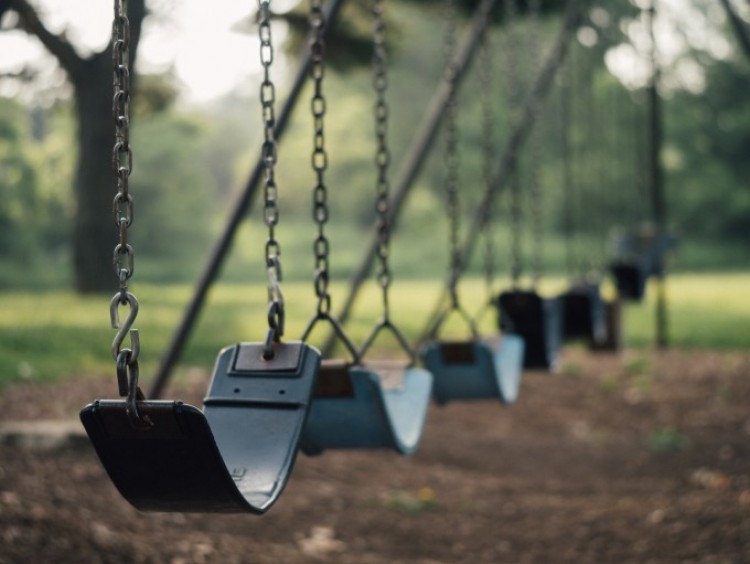 In the world of orphan care, adoption, and advocacy, the term “waiting child” is often used when referring to children. However, understanding what that phrase means can be imprecise. We wanted to take this opportunity to help shed some light onto this term, as you likely will see and hear it as we advocate for children.

Generally speaking, all children who are waiting for a family are waiting children. So, it doesn’t really matter what category children fall into—they all need forever families. More technically speaking, waiting children have been declared orphans by their country’s governing agencies, and their paperwork has been prepared for adoption. However, the term “waiting children” can take on a variety of contexts and meaning depending on the country in which they live. In an attempt to make things simple, a very basic understanding of waiting children is that they are typically children who are older, have more significant medical special needs, or is a sibling group—all characteristics that often present difficulties in finding families. As a result of the difficulty in finding families, we often have the privileged opportunity of advocating for these precious children. Also, waiting children have often been available for adoption for a longer period than other children.

As an example, here are two explanations of what it looks like to be a waiting child in China and in Latin America:

Waiting children in China have been abandoned, and their files have been prepared by the local government and China Center for Children’s Welfare and adoption (CCCWA). These waiting children are older children or children with medical special needs. Unlike many other countries, sibling sets are rare in China because children are abandoned instead of parents relinquishing rights. Once a child’s file is prepared, allowing him or her to be adopted, it goes to the Shared List or an agency’s specific list. Only agencies have access to the Shared List and most of the children coming to our agency specific list are coming from the Shared List. The children that are currently listed on our China waiting children page are from our agency specific list. This is broken down into three different lists: Lifeline’s Individual list, Lifeline’s Orphanage Partnership list, and the New Hope Journey list:

Families can be encouraged to know that they are not alone in matching and referrals! Seeing the list of these precious waiting children can be overwhelming, but that is why the Lifeline China team is here. Families who apply and are accepted into the China program are assigned a specific China team worker who can help advocate for the family in matching. We are thankful for the opportunity to walk alongside of families while they prayerfully consider the little one for whom they can be the best family.

In our Latin America programs, waiting children are declared legally abandoned and meet the local and international requirements for adoption. The central authorities are responsible for matching children who are declared abandoned with their forever families. Many times, governments may do this directly by presenting a dossier-approved family with a child’s referral file. However, in many of our Latin America countries, children who are considered to have “special characteristics” have less families applying to adopt them; therefore, the governments make exceptions to their processes so that agencies can advocate especially for these children. Children with special characteristics are typically children who are older, have medical special needs, or are part of a sibling group. Due to these situations, it is more difficult to find families willing and capable to adopt them, so the government gives agencies permission to share their photos or files to advocate for them. In Latin America, families can submit a letter of intent for a waiting child to see if the central authority will match them with that child after their dossier is approved. These waiting children often reflect the greatest need for adoptions in our Latin American countries. We pray for them and their future families, and we advocate diligently for them because we know the Father has created them and their life stories for His glory.