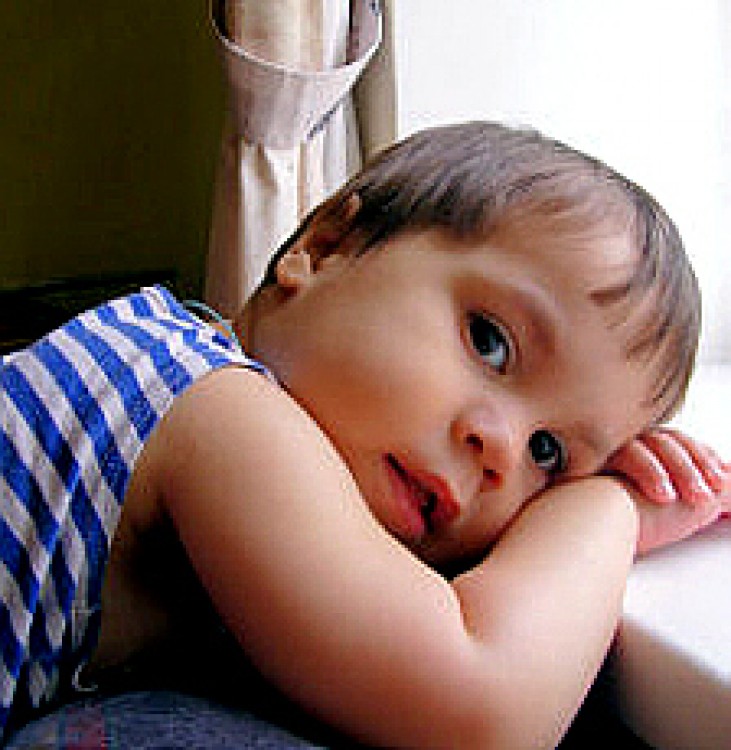 Over 88% of  internationally adopted children are raised in orphanages.  Some countries provide foster care for a number of orphans prior to adoption.  However, the majority of children adopted from Chin , Eastern Europe, Latin America and other third world countries will have their initial language learning experiences in orphanages.

In addition to health concerns, children raised in orphanage environments are at high risk for developmental delays including language.  Reviews of medical records of orphans in Eastern Europe indicate that delayed language development occurs frequently (Gindis, 1999).  Dubrovina et al (1991, as translated and noted in Gindis, 1999), found that 60% of orphanage children ages 24 to 30 months were not talking, a year later only 14% were reported to use two word phrases.  By age 3 and 4 the children were described as having limited vocabulary, receptive language delays, and unintelligible speech.  These patterns of institutional delay are not limited to orphanages in Eastern Europe .  Orphanage care was relatively common in the United States in the first half of the last century.  Province and Lipton (1962 as cited in Johnson, 2000) studied the development of children in U.S. orphanages and noted that infant speech development "showed signs of maldevelopment early, became progressively worse, and was the most severely retarded of all functions that could be measured" (Johnson, 2000, p. 141).

Delays in language development are directly related to lack of adequate stimulation in the orphanage.  No matter how caring or well-equipped an orphanage appears to be, placing a large number of children in the care of a few adults is a recipe for delayed language.  I observed this first-hand when adopting my daughter from Russia .  Due to circumstances, my husband and I were not able to take her from the orphanage for several days.  Although we would have preferred to adopt her more quickly, the situation provided us with an opportunity to enter and observe her world.   We visited with her daily in the Baby Home over an 8-day period from 9:00 in the morning until she was put down for her afternoon nap.  My husband speaks Russian, which provided us with eyes and ears to fully observe her situation.  The orphanage was bright, clean, and had a 1:5 ratio of caregivers to children.  These children were well-fed, our daughter was even on the chunky side though her height, weight and head circumference indicated growth failure.  She was in a group of 10 toddlers, ages 14 to 23 months, with two caregivers providing care.  Although the caregivers were physically loving towards the children and provided basic needs, little language interaction with the children occurred.   What follows is an overview of what was observed.

When children have limited exposure to language, and limited opportunities to interact with caregivers, language delays result.  The children in my daughter's group were all language delayed.  These children ranged in age from 14-23 months, therefore the majority of them should have been saying a few words, and  the older children should have been saying lots of words.  Of the 10 children, only the two oldest were talking and they only produced 2-3 words each.  None of the younger children were talking.  In fact, the younger children rarely vocalized, babbled, or made any vocal noise.  Considering that 10 toddlers were in the same room, the children were eerily quiet.  These delays in language development are considered "normal" by professionals who work in the orphanages.  When the Medical Director of the Baby Home was asked questions regarding my daughter's development, she replied "of course her language is delayed, it is to be expected."

Despite the lack of words, most of the children had good non-verbal social interaction skills.  They smiled when adults spoke to them, made good eye contact during interactions, pointed and reached to indicate what they wanted, pushed away toys or items they didn't want, and brought toys and other items over to adults to show and share.  When new toys were presented, such as a new Busy Box, the children were curious and spent time learning to manipulate the features of the toy.  They were also quick imitative learners.  I gave them several sets of stacking cups to play with.  Within a few minutes one child began to bang two cups together.  After a few more minutes all of the older children had found two cups and were happily banging away, creating an impromptu percussion symphony (much to the dismay of the caregivers).  The few children in the group who did not have good non-verbal social interaction skills appeared to have significant delays affecting more than just language abilities.

Since that experience, I have traveled to other Russian orphanages and have observed similar patterns of caretaking, and language learning.  There are differences in orphanages, with some providing better nutritional, physical, and emotional care than others.  However no matter how ' good' the orphanage appears,  when children lack sufficient adult language models, appropriate play experiences, and enriching community outings, delays in language occur.

The Case of the Chlorine and the Curl