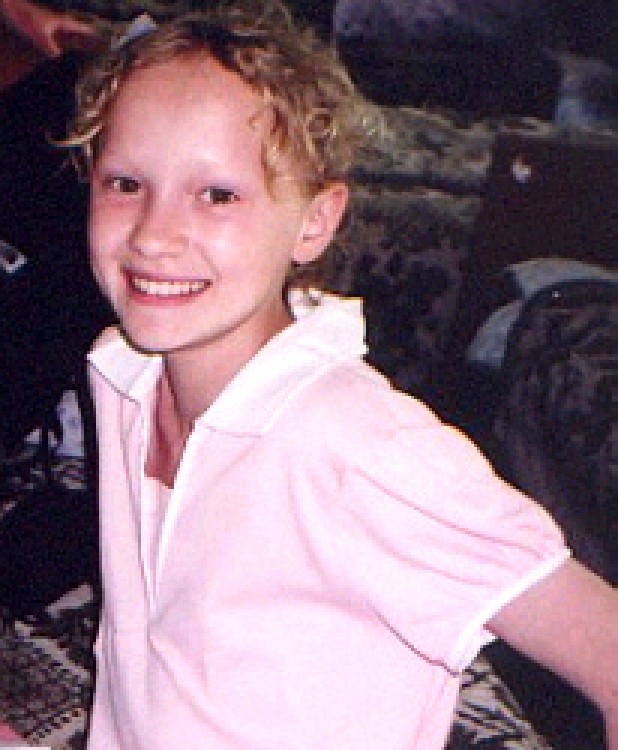 A few years ago, I never dreamed I would find my child on the other side of the world. I never dreamed my first book would be about the harrowing journey that was her adoption.

In 2002, I was single and childless, and 40 years old. I had spent 20 years searching for Mr. Right and he was nowhere to be found.

Longing for a change of pace and some adventure, I went to Russia to sing Handel's Messiah, in a remote town on the edge of Siberia. There I met a little girl in an orphanage and I knew she was my daughter. I had seen her in a dream the night before. I had never even considered adopting an older Russian child, but from the moment I first saw her, I knew in my heart that Alesia was my daughter, and no matter what it took, I was going to bring her home.


When I returned to the US, my adoption dream hit brick wall after brick wall. My company laid me off. I had to break up with a boyfriend who didn't want children. I found out the orphanage director didn't like Americans and wouldn't even talk to the adoption agency . Alesia wasn't even available to adopt . The agency told me over and over to choose a different child . I didn't have the money I needed to complete the adoption. I started another romance that failed. At times I thought I was going crazy. I cried all the time.

Many people told me I was very foolish to adopt - I had thought Alesia was about 8, because she was so emaciated and she turned out to be 11. I persevered. When I finally got her home, she was 13 years old.

Through it all, I read everything I could about adoption, learned to speak Russian, cried, learned to make black bread and borscht, cried some more, and wrote in my journal. I couldn't find any books written by single women adopting older children. I wanted to read other adoption stories, and I found a few, but none were similar to my story.

When she finally came home in December 2004, I vowed to do what I could to bring attention to the plight of so many older orphans. Russian orphanages are filled with children over the age of 3, and only a small percentage will ever be adopted. The requirements for Americans have become stricter over the years, and rescuing those children has become much more difficult. I had to try, though, to do something.

The faces of the children in Alesia's orphanage haunted me.

At first, I was overwhelmed by the task of writing my book. There were hundreds of pages of journals I had kept throughout my trips to Russia, and sporadically through the adoption process. The first draft was just those journals, loosely cobbled together. There were a lot of references to the flights across Russia, every email from everyone concerning the adoption, everything written. I showed it to a couple of folks with backgrounds in the publishing industry, and they were appalled. One lady told me I had no idea how to write. I knew she was wrong. I also knew I had a Herculean task ahead. I persevered.

I kept working on the manuscript, shaping and refining it, cutting out huge blocks of travelogues and details that were insignificant. Finally, in 2006, I gave it to an independent editor, and she did a real edit on it, for a reasonable fee. I still worked on it some more. I was still reading and refining it in 2007 when I went to Kazakhstan to adopt my son.

I almost gave up finding a publisher for my manuscript, until I met Nancy Cleary. She runs Wyatt-MacKenzie Press, out in Oregon. They published a book of essays about multicultural mothering called Call Me Okaasan . I had submitted an essay to the anthology's editor, Suzanne Kamata, and she accepted it, to my astonishment. When I contacted Nancy to see if she would be interested in Adopting Alesia, she was receptive.

I made changes right up until the very end. During the last editing phase I wondered, would anyone be interested in my book? I don't write beautiful prose. I am not Faulkner. I just write how I feel, and try to be honest and clear.

My daughter has changed so much from the little girl I brought home almost 5 years ago. She is a beautiful 17 year old now, and doing well in school. She plays tennis, swims, reads voraciously, and is a wonderful big sister. Since learning about a lot of trauma she has endured, I have been amazed at her resilience. She has adapted beautifully to America.

The story of Alesia's adoption is unique. I saw her in my dream, and the next day I held her in my arms. I learned to fight with everything I had, to get her home.

My story is just like every adoption story in one important respect, however. I wanted to be a mother. I never realized how much I wanted to be a writer, though, until my daughter inspired me. I hope and pray that my book will shine a light for other single women and couples, to show them that adoption is possible, and older children can be wonderful. If I can navigate the rocky waters of international adoption, with the odds stacked against me, anyone can.

Adopting Alesia is now available on Amazon. Dee Thompson, who wrote a children's book called Jack's New Family in 2007, writes a daily blog called The Crab Chronicles and is working on her third book, about her son's adoption from Kazakhstan. She lives with her family in Atlanta.