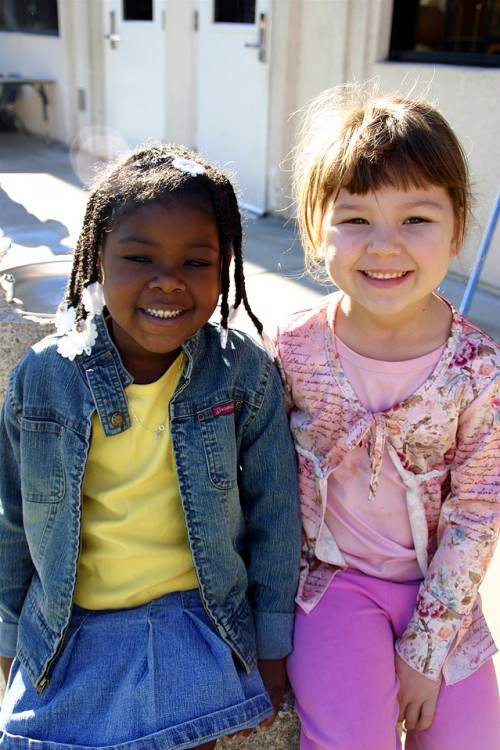 At least when the adoption is done, I won’t have any more paperwork!

By the time adoptive parents are granted legal custody of their child, they have completed pages and pages—and what seems like books—of paperwork. Contracts, medicals, financial statements, letters of intent, employment documents, picture pages, THE HOMESTUDY, and so, so, so much more. Whole reams of paper, pens of ink and cartridges of toner are committed to the adoption process. It seems like a never ending battle to get that one last document finished. By the time the adoption is done, you are ready to just move on with life and never, EVER do another piece of paperwork as long as you live (or at least until your next adoption).

However, the point of adoption is actually the beginning of a whole other set of paperwork for many adoptions and especially so for those who internationally adopt. Most countries require at least one post-adoption report with many requiring multiple reports over the span of time. In most cases, the country has a set amount of required reports as determined by the country, but some cases may require more reports, especially in countries where a birth parent is involved in the process. Some countries even require reports until the child is 18 years old (that’s a lot of reports for kids who are adopted as babies or toddlers!). Even if the country does not require post-adoption reports, most placing agencies or at least home-study agencies require reports per agency or state policies.

Post-adoption reports are an important part of a country’s decision to move forward with their adoption program. Reports allow a country to measure the success of the program and the outcomes for children.

It also allows them to know that the children are alive and still in the original adopted home, or in the case that they are not, where they are and whether the new adoption/placement was done correctly. (Note: post-adoption reports need to be honest and never cover up any issues. No one expects everything to be perfect and even knowledge of issues can be enlightening for change.). In some countries, birth parents/family and/or the orphanage that cared for the child have the right to review the reports in order to maintain knowledge of the child’s well-being.

At the onset of an adoption, parents are informed about the expected post-adoption reports (to the best of the agency’s ability as things do change over time), and parents sign documentation stating they understand the requirements and will abide by them. In addition, most countries require the adoptive family and/or placing agency to submit documentation as part of the dossier stating they will complete the reports as required. Unfortunately, not all parents fulfill this obligation to their child’s country and adoption agency. When that happens, there can be dire consequences for the children remaining in the country and/or for the children that could be placed by the agency in the future.

The Department of State recently published the 2016 Annual Report on Intercountry Adoptions. DOS reports that it met with 30 countries in 2016 regarding intercountry adoption. In these meetings, three main concerns were presented by countries as concerns—prominent among them was post-adoption report compliance. “Even after adoption, countries maintain a strong interest in knowing how children from their countries fare. Officials become concerned when they receive no reports about a child after adoption, often fearing that the adoption has disrupted or dissolved, or that the child has been harmed. When parents fail to fulfill the obligation they agreed to, it reflects badly on U.S. adoptions and may impact the country’s willingness to continue to engage and partner with the United States.”

Countries have shut down over non-compliance in the past (for example, Kazakhstan required missing reports as part of its consideration to reopen per this July 2015 DOS notification) which hurts remaining orphans and potential parents in the short-and-long-run. “Several countries have conditioned the resumption of intercountry adoptions on receiving post adoption reports from parents who previously adopted children from that country.” (Quotes taken from the above mentioned report.)

The Department of State has since issued further notices regarding the importance post-adoption reporting.  A May 8, 2017 notice states “Missing or delinquent post-adoption reports can negatively impact adoption service providers seeking authorization in affected countries, as well as U.S. citizen parents seeking to adopt in the future. The consequences of failure to comply with post-adoption reporting requirements are significant, particularly for thousands of children in need of permanency who would be adversely impacted if intercountry adoption programs are suspended or closed.” (https://travel.state.gov/content/adoptionsabroad/en/about-us/newsroom/Post-AdoptionReportingOverview.html.)

It’s understandable that parents get busy and life moves on. In addition, it is clear to agencies that the vast majority of adoptive parents are devoted to the cause of the orphan and to the orphans and vulnerable children that remain in their child’s country. Agencies often see parents fundraise for or even create projects of humanitarian aid in their child’s country of origin. It is important for agencies and even countries to recognize these efforts made on behalf of the children. However, it is also important for adoptive families to realize that one of the most important things an adoptive parent can do to help orphans in their child’s country is to complete post-adoption reports on time and encourage others to do the same.

If you are an adoptive parent who has fallen behind on your reports, please contact your placing agency today to find out how you can help adoption remain a viable option for children in your child’s country of origin by catching up on missing reports. Please share this article and/or the Department of State’s notices in any way you can to encourage other adoptive families to do the same. If you have adopted a child after the dissolution of an international adoption, please contact your child’s original placing agency regarding reports as the countries still require them even if you are not legally bound to provide them. If your placing agency has closed, please contact the Department of State’s Office of Children’s Issues for information on how to comply with reporting.

IAN focuses on programs with hundreds of waiting children available, such as Bulgaria, Mexico,India and China. These children are all living in orphanages, and have been pre-approved by the local authorities for international adoption. This means that all efforts to find a local option have been exhausted.  Many of these children are just on there because they have some minor medical needs (sometimes there are even already treated) or because they are a little older. While the orphanages do the best they can, there is no comparison to a loving, committed family, and the proper medical care.  Children adopted through these programs thrive in the loving care of their families. We hear time and again how amazed families are by the changes in their child, and what a blessing these children are each day! We hope you will consider if these programs could be the right option for your family! Your life, and most importantly the child's life, will never be the same!!