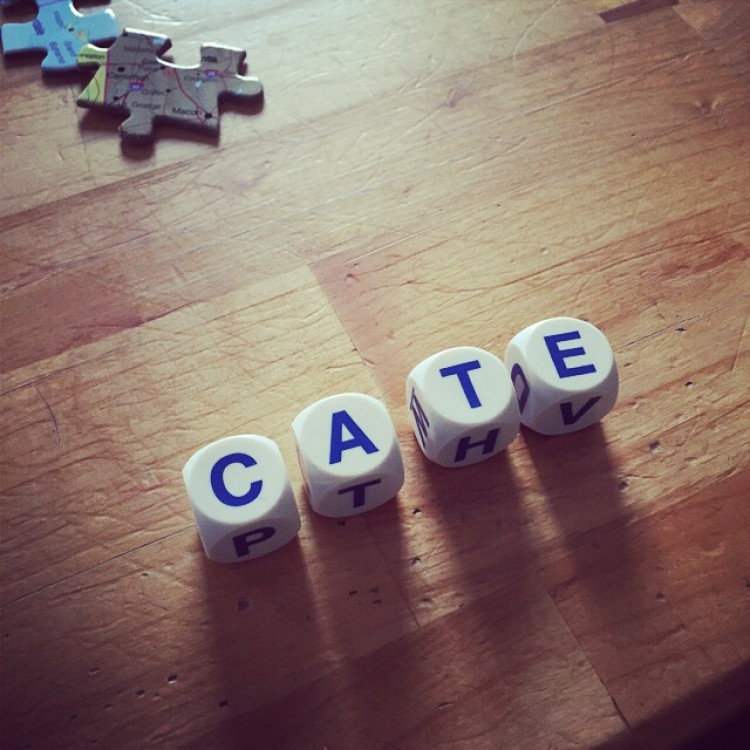 A question I get asked by many of the families I work with adopting is, “Should I change my child’s name?”  The answer is a truly personal choice.  When I share the names of my children, I am frequently asked why I changed my children’s name when we adopted them, as it is obvious they are not Ukrainian names. I struggled with this choice at first, until I spoke with a missionary that I met on my first adoption. She mentioned that in our faith, whenever a person was given a new life, they also received a new name. I liked this analogy and proceeded with the name I had chosen, however my children’s Ukrainian names are part of their middle names – which right now they hate, but I feel someday they may appreciate.

For my family, our decision was because we had unintentionally started a name trend and wanted the children that were coming into our family to not be immediately identified as different by names that didn’t fit the pattern.  I spent much time contemplating and choosing my children’s names and I explained that to them when we were there for the adoption. I also gave them the option of going by their Ukrainian names if they wanted. They chose not to use their Ukrainian names as they wanted to embrace their new life in the United States.

I do suggest that families that want to change their child’s name be prepared! A funny story I would like to share is about the adoption trip of my two daughters.

When asked if they wanted an American name or to be called their Ukrainian names, one of my daughters asked if they could be named “Jordan” (after my oldest daughter, whom she adored), when I said no, she then asked if she could be “Pollyanna”.

To save her years of potential teasing, I said no and shared the meaning behind her name I had chosen and she agreed it was a good name for her. Her younger sister then asked to have her sister’s old name!

Funny stories aside, not everyone wants to change their child’s name. Some families want to honor their child’s culture by keeping it, or may have personal ties to the country, such as heritage or family ties. Others feel that the children’s identity is tied in to their name and do not want to take that away from their child. Then there are those names that do not translate well in to American culture and families fear that their children will be ridiculed or the names may not be easily pronounced. As I stated earlier, this decision is a very personal decision that each family should reflect upon and decide what is right for their child and their family.

There is no a right or wrong answer.

Doubling our family - doubling the joy!