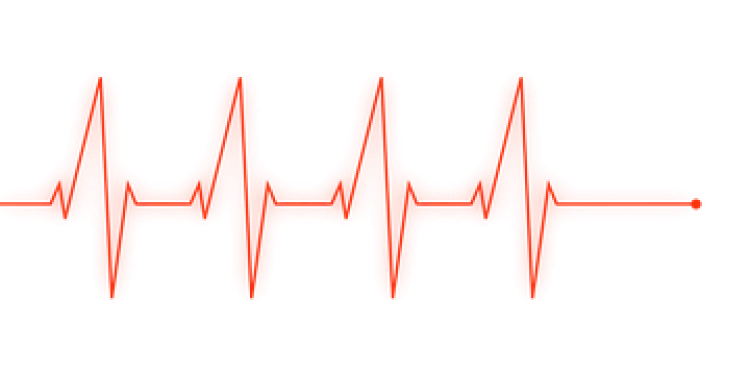 Methamphetamine abuse has increased dramatically in the United States in the past decade, especially in the western and midwestern states [105]. In Russia, cheap imported heroin still prevails, but abuse of home-produced ephedrine-based “vint” and other injectable amphetamines is on the rise and already predominates in certain cities, including Vladivostok and Pskov [106]. Methamphetamine abuse is a significant problem in Southeast Asia as well, with 19% of Thai female students using methamphetamine in one school-based study [107]. The UNODC reports large increases in methamphetamine production and abuse in China, Singapore, and Thailand [35]. Because methamphetamine is relatively cheap to manufacture from readily available products, “home labs” are becoming increasingly common in many parts of the world. Unfortunately, the chemicals and byproducts involved are highly toxic and flammable.

Methamphetamine is a CNS stimulant that releases large amounts of dopamine, resulting in a sense of euphoria, alertness, and confidence [108]. It can be injected, smoked, snorted, or ingested orally. Prolonged use at high levels results in dependence and erratic behavior [105]. Evidence on the effects of prenatal methamphetamine use is still emerging, but effects on prenatal growth, behavior, and cognition have been described.

Late effects on child health resulting from prenatal methamphetamine use are unknown. Children who live at or visit methamphetamine home labs face acute health and safety hazards from fires, explosions, and toxic chemical exposures, however. The caregiving environments of methamphetamine users are often characterized by chaos, neglect and abuse, and criminal behavior as well as the presence of firearms, contaminated sharps, and other risks [113].

Our Journey to Adoption - Adopting a Child with Birthmarks

In a Father's Own Words: She Amazes Me Every Day!