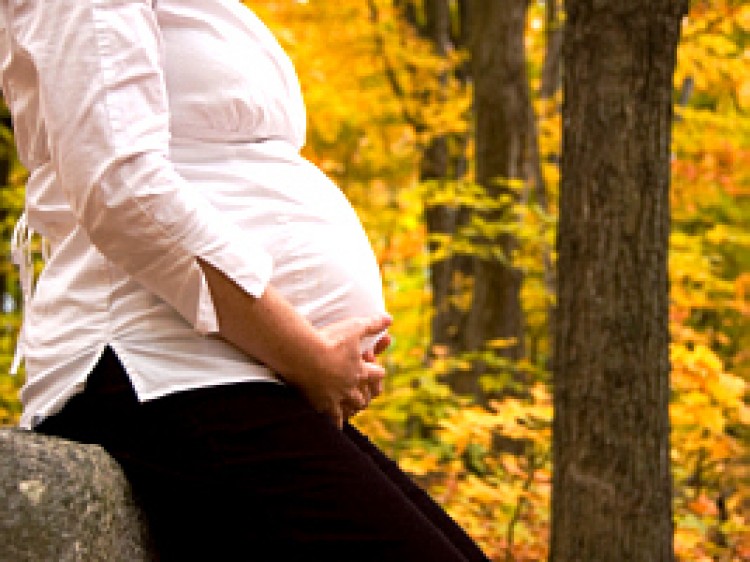 I had been angry all of my life because I was an odd construction of a person: a Korean-looking girl on the outside, a Caucasian-sounding girl on the inside. I didn't know who I was, and I was having a hard time accepting the parts I did know about myself. My background read like that of a hundred thousand other Korean adoptees: I was abandoned as a young child and found in a "police box."

Doctors estimated my age like I was a stray dog at an animal shelter. I was given a new generic and a new generic birthday. I wasn't always accepted as a "White Girl" in my little Midwestern town because of how I looked, and for the past few weeks in Korea , I realized that I was having a hard time being accepted as a Korean girl because I couldn't properly speak the language.

"How much longer?" I whispered to my fellow traveler. "I'm starting to feel sick." I was on a bus with around twenty other Korean adoptees on what was called a "motherland tour" of Korea . The idea of the trip was for us to get in touch with the land that had given us birthand also rejected us.

The bus shuddered, having to carry us up yet another winding and dangerously narrow road somewhere in Seoul . We were not given the secret location, and instead we were told we were going to a "hospital" where young and unmarried women were to give birth and face the certainty of giving their babies up for adoption. We were about to meet women who symbolized our own birth mothers who had abandoned us, and allow our fates to be met in a far-off land called America.

We entered what appeared to be a small reception room that was dimply lit and uncomfortable hot. There were no windows to let in the July sun, and cold lines of folding chairs and tables awaited our arrival. My travel companions and I nervously glanced at each other with looks on our faces that said the same thing, "What are we doing here?"

The manager of the hospital entered the room and warmly greeted us. She was a short woman, with permed hair in tight ringlets around her head. Her eyes were small, but as she spoke, her eyes appeared to get larger with each word. "The women want to express their gratitude that you have come to visit them. Please understand that for these women, their journey is hard, because for some of them, not even their families know they are here." The same of being an unmarried pregnant woman in Korea is still great.

The main doors opened and, one by one, pregnant Korean women filed in, their faces drawn down to the floor, and each belly appeared to be rounder and fuller than the last. The girls silently sat down opposite each of us. A tiny woman sat across the table from me. She appeared to be no older than twenty, just three years younger than me. She had a short pixie haircut and wore a light pink maternity shirt that barely contained her bulging belly. I knew she had to be close to her due date. She was the first young Korean woman I had seen who didn't wear makeup. She tried to keep her eyes on the floor, but every now and then she would glance at me with pretty, pitiful eyes.

"Anyonghasaeyo!" I tried to say cheerfully, but she barely nodded at me.

I looked down the table and saw my companions also trying unsuccessfully to speak to the women sitting across from them. I stared at the faces of these anonymous women and noticed how desperate and miserable they looked.

The woman sitting across form me passed me an origami-folded crane made out of a bright pink paper. How strange and cheerful the crane seemed in this damp and lonely room.

Suddenly, one pregnant woman touched her belly and began to cry, deep sorrowful wails. Her friends hugged her and also began crying, and my own tears stung my eyes. I realized why these poor women were crying--because they saw us, and they realized who their babies would become. Their babies, much like us, would never be able to talk to them, and they could never be able to understand who they were.

As the tears continued to drown my eyes, I could feel the bitterness in my heart seep out because for the first time, I got it. When I saw how much it tormented these women to be pregnant with babies they had to give up, I realized the deep cost of what my birth mother went through. Knowing that she didn't give me up because she was selfish and uncaring lifted a great burden from my heart, and for the first time in my life, I forgave my birth mother for placing me for adoption. I started to heal.

I reached across the table, and taking the pregnant woman's hand, I smiled at her. I placed a crumpled note, previously translated into Korean, gently into her palm. The note told this birthmother, any birth mother, not to worry about her unborn baby. Her baby would grow up to be a good person in America . I continued to hold her hand, and I hoped she could see the sincerity in my eyes. Because in that moment, for me, I held the hand of my birth mother, and she held mine.