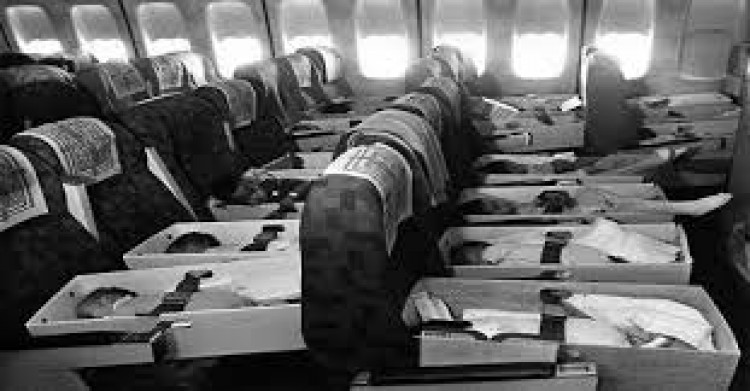 I don’t remember a lot about the Vietnam War.  My family didn’t have a television upstairs by the kitchen, so we were usually eating dinner when Walter Cronkite would give the daily rundown of the war across the sea.  I suppose in my preteen mind I tuned out a lot of what I heard as well.  If it didn’t pertain to the Little House on the Prairie, Randolph Mantooth, or The Carpenters I wasn’t biting.

I grew up in a small town in Southern Oregon surrounded by the foothills of the Cascade, Siskiyou, and coast mountain ranges.   Although we had to climb five mountain passes in order to shop in Eugene, the closest form of suburbia with escalators, we considered every small town in-between a neighbor.  If something big happened in Creswell or Glide, we knew about it, because we were neighbors. We would get the Oregonian every morning, but the news was always a day late because that’s how long it took to print, package, and drive the news from Portland, down I-5, to our neck-of-the-woods.  Even in the waning hours of the war I didn’t pay much attention to the headlines because it was old news.  That was until April 5, 1975 when my world changed forever.

On April 2, 1975, in response to the emergency situation resulting from the communist military offensive in South Vietnam, Operation Babylift began and Holt International Children’s Services, from a neighboring town, was one of the adoption agencies authorized to assist in this mass evacuation of orphans from South Vietnam.  On April 3, 1975, President Gerald Ford announced that the US Government would begin evacuating these children from Saigon on a series of 30 planned flights.  From April 3 through April 26, 1975, 3,300 infants and children were evacuated.

Unfortunately it wasn’t the success of this mission that caught my attention but the failure of a single flight that imprinted my soul. On April 4, a cargo aircraft carrying 78 orphans bound for Portland crashed soon after takeoff from Saigon-Tan Son Nhat Airport.  Not long after I numbly read about Operation Babylift.  On that morning, April 5, 1975, my heart was touched for the first time by the real world of a vulnerable child.  I was 11 years old.

It wasn’t long after the fall of Saigon and the end of the war that I became aware of families adopting Asian children in our community.  The name “Holt” was attached to many of the children’s journey to their new family.  The word Holt became synonymous with adoption and the endearing term, Holt Baby, followed soon after.  Adoption was part of my community’s vocabulary because we were “neighbors” to the Holts.  I babysat a Holt Baby.  My mom taught Holt Babies. Holt Babies attended my church. It really shouldn’t come as a surprise that as I began to look to my future I promised myself I too would someday be the mom to a Holt Baby.

Fast forward almost three decades.  I was married to a wonderful man.  I had two beautiful children but something was missing…my Holt Baby. We prayed and thought and prayed again.  And one day, the time was right, and I made the call I had waited 28 years to make. We were going to adopt from Korea!   I contacted Holt International Children’s Services in Eugene but within a few minutes my heart was in my heels when I found out that because we live in another state we could not be in the Korea adoption program due to regulations set forth by the Korean government.  We were, however directed to WACAP who was in our own state and they advocated for children in Korea…and…they were partnered with Holt International Children’s Services!

The dream hatched out of my 11 year-old-tears years before came true on June 12, 2002 when I walked through the doors of the Holt Agency in Seoul, South Korea and kissed my Holt Baby, my Jae Bum, for the first time.

Every adoptive mom has a story to how she came to this place in her life where she embraces and loves a child not of her own flesh and blood.  She has been imprinted by a single defining moment that guided her to today.  For my moment, it was not a celebrity or a whim or what some may refer to as a savior complex that made me choose adoption.

My moment was at a kitchen table, in my childhood home, in a small timber town shadowed by three mountain ranges 40 years plus a few weeks ago today.

You're Doing a Beautiful Thing (tribute to adoptive and foster moms)