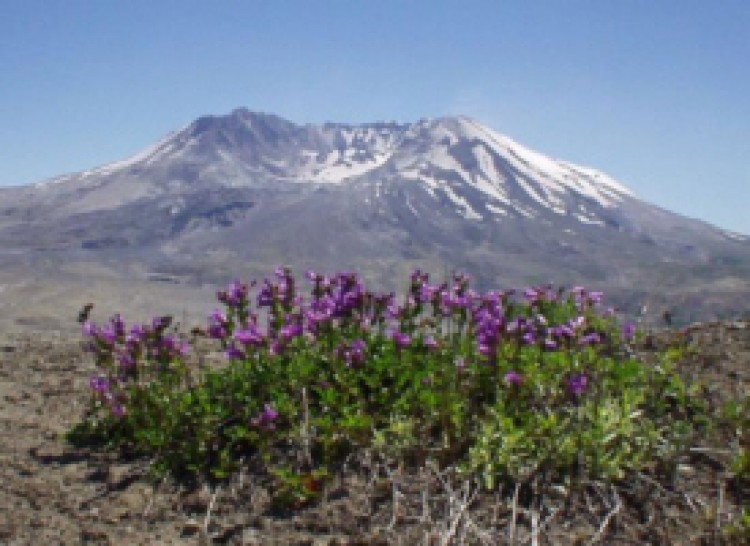 We had three kids. Two are adopted. Our oldest daughter arrived at age ten, and our son was placed with us as a one-year old with special needs. When we decided to add more children to our family we chose adoption because we wanted to make a difference in this life by parenting children who were already born, waiting, and needing a family. We wanted to adopt kids that were considered hard to place because deep down inside I knew adopting children who were waiting to be matched with parents was my calling in life. When I shared this with my husband he said, I've got that same feeling.

Then we tortured ourselves by examining and delving into the myriads of types of special needs adoption we wanted to pursue. We wanted to adopt a child with a special need, but we only wanted to take a small risk.

Twenty-four years later, looking back, I can see that our thinking was pretty much the same as those who claim they only want to adopt a "healthy child." We wanted to believe that it was possible to be in control of the outcome. We wanted to chart our future and to be able to map out our children's medical conditions.

But when I gave birth to my first child we were open to receiving our baby in whatever form he or she was delivered into this world with. Why then when it came to adoption did we insist on only adopting children who would carry a medical label that felt minor and easy for us to handle?

Today if it is possible for me to adopt again I would welcome the opportunity to consider all types of special needs, instead of only those requiring corrective surgery.

Now I'd consider receiving a child with a host of unknowns, because the unexpected special medical need our son developed much later on, that we did not choose, which we would have given anything to avoid, has reshaped me, chiseled off my rough edges and softened me, made me better, and filled me with tender grace. But back then I was looking for a guarantee that my children would have only minor health issues.

After nearly a year of waiting, finally the call came and we received a referral for a one-year-old boy in Korea who was born with Syndactyly. His fingers on both hands were joined together, bones and all, making his hands look like small mittens. Might this child be right for our family? We wanted this baby and we began to do medical research to familiarize ourselves with what this condition would mean. While we considered what might be ahead health-wise for our child to be, our good friend, Bruce, who is blind and lost his eyesight as a young adult, yet went on to become an outstanding wood craftsman and cabinet maker, kept telling us he had a strong feeling this was going to be one of those things we looked back on as no big deal, and that our little boy was going to be fine.

When my son was placed in my arms, immediately I understood something was far beyond ordinary about him. He was calm and centered in a way that let you know he possessed a great amount of wisdom; his presence made skeptics believe in angels. This baby became my son Jay, the one who would later pick wild flowers for me, and the child who bestowed me with the honor of being an adoptive mother.

There was something extraordinary about the trauma that surrounded Jay's early life and how he eased his way through it. He endured the first syndactyly-release surgery when he was eighteen months old, and the process involved skin grafting, with grafts taken from the soft skin near his groin area. Every few months he underwent another surgery to separate another finger, and by the time he was five, he had ten individual fingers. Granted they were misshapen and scared. But he had fingers. Fingers that he could now stuff into gloves, or a baseball mitt, which delighted him, and he found his own way of making his new fingers work perfectly for his needs.

Turned out Bruce was right. The condition that caused Jay to be placed with us as "Special Needs" when we adopted him, turned out to be hugely unimportant. We'd managed to have an easy outcome, just like we set out to do in the beginning.

It breaks my heart knowing that if my son had a congenital heart disease, or AIDS or a host of other diagnosis, or if I had looked into my crystal ball, chances are we would have been frightened off, and might not have adopted him, causing me to miss out on having him for my son and some of the best years of my life as a mother.

The truth is before we adopted Jay I did look into my crystal ball, or rather I went to the hilltop and I got real quiet, and what I knew for certain was that if we adopted this baby, it would be wonderful, better than anything I could ever imagine. Within a slip of a moment I could feel my joy and pain braided together, and I knew that I was meant to take this journey.

With my vision tucked into the recesses of my mind, for the next six years I enjoyed a blissful, wonderful motherhood, joyous beyond measure. Then suddenly ours life changed forever. At just 7-years of age, we learned that our beautiful son had a brain tumor. The diagnosis of cancer came as a shock. Cancer was something that happened to other people. Now, we were the other people.

Following surgery, radiation, and then chemo, the cancer went into remission and the brain tumor was gone, and stayed gone for much longer than the doctors had initially predicted. Each time Jay had an MRI, the scan came back perfectly clear. He was back to snorkeling at the beach, and he looked healthy, if fragile. On the head of a pin we delighted in eight more wonderful years, joyous beyond measure. And then the tumor came back....and Jay died.

Following my fifteen-year-old son Jay's death, I felt the way Mt. St. Helens looked 15 years after her summit was removed by a volcanic eruption. I stood under an evening sky watching the slate blue dusk blend into ragged peaks and lava domes. A friend once had a cabin perched on a bluff overlooking the lake, surrounded by gigantic pines, and now fireweed and purple-red flowers dotted the level earthen floor, in a place where a forest once stood.

My son Jay, a pole star of my life, had passed. I knew I would never get over it. Nor would I ever be the same. And I would not give up or given in to societies mistaken notion of getting over grief. I'd find a way to learn to live with it and not allow it to hold me back.

I walked, circling the crater, and saw wild violets blooming. The mountain had been scattered and sundered into bits, and she survived. I swallow a clotty grief deep inside my throat. A grief so wide it gives me laryngitis. Bold and enthusiastic thoughts of my son Jay filled me. I shuffled out into the empty field of my mind to found enough words to make it through another winter of writing. My life has changed into something I didn't want, and I began gathering the pieces that were left of me, coaxing them back into growth, and starting again, but like the mountain I'd lost all of my big trees. I felt myself a part of the mountain, with hills catching the sunset through a furious wind, dust devils kicking up dirt. All my senses became alive, out on the edge. I imagined fireweed blooming on the burned over land in my heart with tiny purple petals, and it was a beginning.

That was nine years ago. Like a river stone tumbling in the raging water, my grief has grown softer, and I found gold along the way, but I had to reach for it.

If I had the chance to do it over again, I would choose to be Jay's mother and take this journey. Everyday I thank my lucky stars. Out of this has come an unimagined gift. Loving Jay with all my heart and soul, and having to let go, gives me the faith to open my arms and embrace each moment. The special need Jay came to this earth withwas to spread his love wide.

Copyright 2008, Terra Trevor, author of Pushing up the Sky