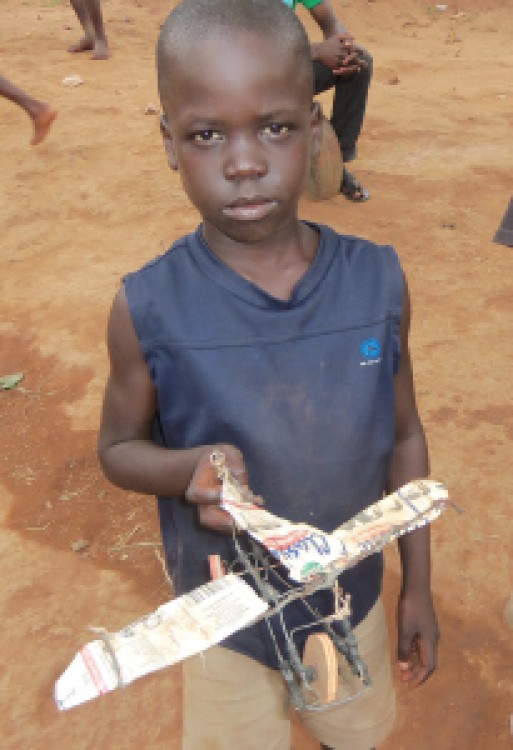 As we drove from the airport into Kampala late last night, there were people and animals milling about. Small corner markets and stalls were still open for business. It is hot here. Definitely warmer than I thought it would be. The rainy season has just begun here, and, though we know a bit about rain in Seattle, Ugandan rain is different. In fact, so much is different here. In the last two days, I have been struck again by the many differences between Uganda and Washington.

Immediately upon touching down at the Entebbe airport, I was greeted with the smell of insecticide and was reminded of malaria. Living in the United States, I never think much about mosquitoes – except to note their annoyance on summer evenings. It’s a health risk that’s unheard of where I live — even in wet, rainy Seattle. But all over the African continent, children and families are dying from malaria. It is said that the most dangerous animal in Africa is the mosquito. It seems wrong to me that there are still people dying of malaria in 2013. I slept under my mosquito net last night, thankful for its protection.

Today, at the boys’ home, I noticed a few boys with these cool makeshift toys, and I was reminded too of the differences between resources here and the material luxuries that are so commonplace back where I live. These boys don’t have much to play with, but what amazing creativity! What I’d toss into the trash can, they’ve made into toys. The boys showed me their airplanes made from scraps – bamboo sticks and other pieces of trash. They used plastic caps for wheels and old shoe laces to hold the scrap wires together. I was amazed at how they could improvise and make push toys and airplanes out of trash. Imagine what they could do with Legos! We brought a few soccer balls, and the boys loved playing with them.

On a trip like this, the differences between Uganda and home can sometimes feel very heavy. But there are some things that are the same everywhere you go. Today, I am thankful for both the similarities and the differences that prompt me to gratefulness. I am thankful for a good strong cup of coffee after 26 hours on the go. For kind inn hosts for weary travelers. For a solid handshake and smile from a young boy. For the delighted laughs of happy children. If you look at outside appearances, Uganda and Washington are very different. Thankfully, people (and the jolt of coffee!) are very much the same, wherever you roam.