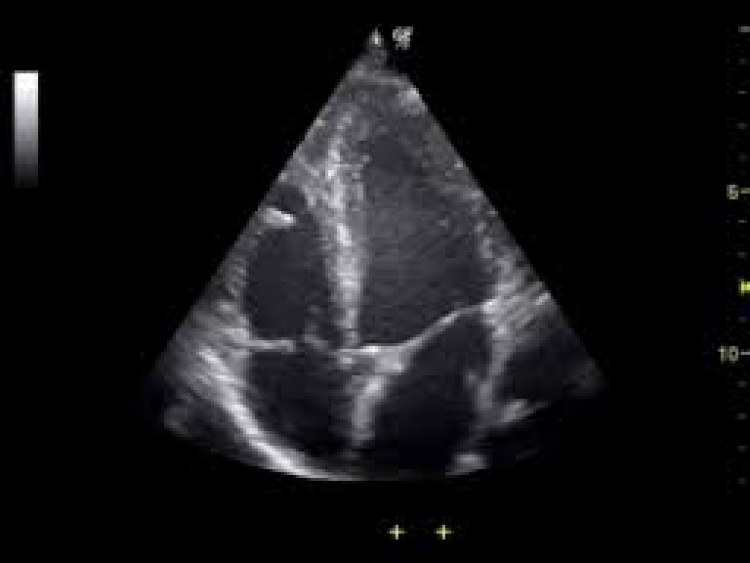 Eight years ago we received a packet in the mail with paperwork regarding a sweet faced boy with a million dollar smile who was in an orphanage in Beijing, China. It contained medical records, abandonment details, and a thumbnail photograph. Based on this minuscule amount of information my husband and I were to make a decision in regards to whether or not we were ready to commit to a lifetime of parenting a “special needs” child.

“Special needs”. Its funny, but from the moment I was actually able to reached out to rub my hand across his sharp, fuzzy, out of control seven year old head in Beijing, he became “special needs” only on paper. In my heart he was my son. But the reality is Abe has more ‘ologists than any other 16 year old boy I know. And over the course of the eight years he has been my son I have come to know him, literally, from the inside out.

We had a serious medical scare with Abe this week that reminded our whole family of the “special needs” spelled out in ink on his adoption paperwork. And through the entire time at the hospital, I found myself thanking God for the hours Abe and I have spent side by side at ‘ologist appointments. And thanking God for the medical assistants I have come to regard over the years as ‘Abe’s Angels’. And thanking God for a grumpy yet brilliant cardiologist who melts at the mere mention of opera or Husky football. Every moment in a medical building with his team of medical caregivers over the past several years has guided me in my discovery of who my son is, from the inside out.

I realized how much I really know Abe from the inside out this past Monday morning, as it started out with tension filled giggles when the radiologist at our pediatricians office had me step behind the window while Abe’s painful hip was being scanned. Within a few seconds a black and white image of his skeleton appeared on a computer screen. The radiologist briefly glanced, looked away, and then immediately turned back toward the screen and with her index finger traced a vibrant, coiled and squiggly white line running from his hipbone clear up to his collarbone. She basically had the same expression on her face that the robot David had in the movie Promethius when he discovered an alien fetus inside a crew members body. Confusion followed by “what the heck is that?” I smiled at her, “Titanium coils. It’s all good. Trust me, I know my son, inside and out.”

Looking back, I sigh, because it was the first of at least a dozen times I was quizzed by a specialist at the children’s hospital in regards to what is on the inside of Abe.

My first moment of inside discovery with Abe was when he came home in 2003. We had no idea how old he was so we had a bone scan done to estimate his age. Since then I’ve seen his brain in a CT scan. I’ve seen his heart in an ultra sound. I’ve seen, well after this week, I’ve seen everything.

The site of Abe’s pain this week was the back side of his hip. On two different occasions in the hospital he had to have an ultrasound. While he was prepping for the second ultrasound that would ultimately be the ticket for his release if it cleared, I rubbed his prickly black hair and smiled as the ultrasound wand descended on his upper butt cheek. “Well Abe, there’s an ultrasound of your butt cheek,” I sighed as I looked at the monitor. “After today, I really have seen all of you, from the inside out.” Abe flashed me his million dollar smile, the one I fell in love with eight years ago.

So yeah, I see where the word “special” comes in. He’s special, but he’s special without the quotes. And yes, he has needs but the reality is all my kids have needs, whether they are biological or adopted. We just happened to be humbly reminded of one son’s needs this week. But to put the two words together, well, maybe when he first came I was hyper vigilant and bought into the label, but now, after eight years with us, where he has learned to ride a bike, speak English, read voraciously, make a mess of his room, fight with his siblings, get straight A’s, trust, love, and just live life to its absolute fullest he’s simply Abe, our son. Our brother.

If you could journey to my soul you would see my heart swelled with awe, pride, and love for Abe. My extremely special son (without the quotes). For all the crud life has thrown at him, he walks his walk with dignity and strength and humility, although unfortunately this week he has a little limp to that walk.

Abe? He’s my son. He’s my hero and it goes without saying I love him more and more every day… I love him from the inside out.