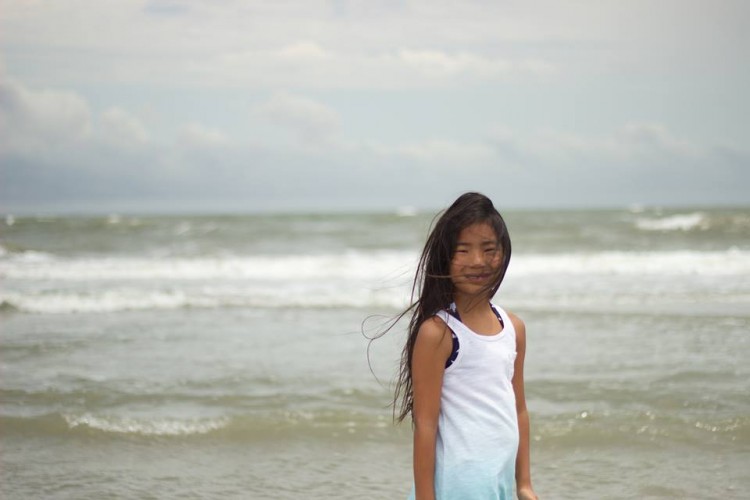 Your daughter is sick. She will need a bone marrow transplant.

Beyond processing that news about your eight year old daughter, imagine now realizing that finding a donor is a virtual needle in a haystack reality because she is an adoptee with no known living realatives.

Where does a parent begin?

This is Phoebe's story...

Our eight year old daughter Phoebe is a fun, energetic, and engaging girl. She likes taekwon do, cheerleading and kayaking.

Aside from typical childhood illnesses--colds, ear infections, etc--she was a very healthy girl as well. Until late August 2015.

She started third grade on Monday, August 24th. As always she was excited to start school, meet her teacher, and see her friends. She was exhausted when she came home that night; we chalked it up to her being tired from a busy weekend and having gone to day care for the first time and starting school.

This continued the entire week. In retrospect, Phoebe became quieter and quieter--definitely not typical behavior for her. We took her temperature throughout the week but all seemed ok.

That Sunday at a family event she was even more withdrawn--at one point she even went away to lie down. That night she showed a fever of around 101--we gave her Tylenol but early Monday morning the fever returned even higher. We took her to our pediatrician's walk-in hours, who initially diagnosed it as either mono or a mono-like virus.

Throughout the week Phoebe had high fevers but they always went down with Tylenol. Eventually though we took her to our local ER, which after a few hours sent us to Children's National Medical Center in Washington, DC.

DIAGNOSIS AND WAY AHEAD
After several days, and many more blood tests, Phoebe was diagnosed with hemophagocytic lymphohistiocytosis, or HLH. This is a rare and potentially life threatening illness where the immune system is defective.

Treatments do exist for HLH. We're lucky at Children's--we have a great team of hematologists as well as other teams working to get Phoebe better. Ultimately, Phoebe may require a bone marrow transplant.

Here's the kicker--Phoebe was adopted from Korea. Bone marrow matches are difficult enough under normal circumstances--but the bone marrow registry is heavily canted towards Caucasians. There are comparatively fewer potential matches for minorities--Asians included.

We're working to change that--expanding the registry potentially benefits so many that need a match.

What You Can Do

"Diversity" has become something of a buzz word in corporate circles; it's used in vision and mission statements, and you'd probably be hard pressed to find a company's core values that didn't reference diversity in some way or another.

When it comes to the National Marrow Donor Program registry, minority donors are significantly underrepresented, as these numbers from Be the Match.

There's an excellent article by Hiu Chung So at www.cityofhope.com. It's a good read on why the need for diversity cannot be overstated.

Please view this video by Be the Match to understand the process of bone marow donation.  As you watch it keep in mind that Phoebe's story could be any one of our adopted children's story.