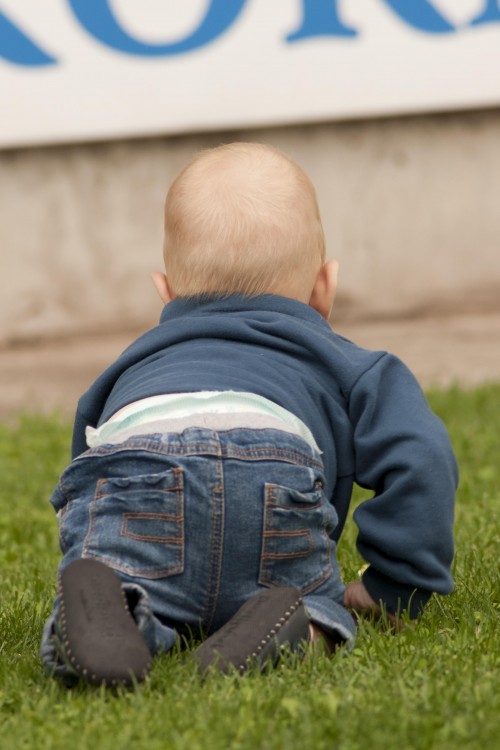 What every adoptive parent needs to understand about children who have been affected by Prenatal Exposure to Alcohol (PEA):

1) There is no way of knowing for sure if a child without obvious symptoms has been adversely affected by PEA, as symptoms may appear later, at or around adolescence. If the child is later found to have Fetal Alcohol Spectrum Disorder (FASD), there is a 90% chance the child will need longterm support throughout adulthood.

2) There is a very wide spectrum of effects ranging from full Fetal Alcohol Syndrome (FAS) to the so-called ‘milder’ Fetal Alcohol Effect (FAE). The children with the milder effects are actually at greater risk of having serious problems later on in life. Since the symptoms are not visible, the expectations of others are unreasonably high (normal) and set the child up for failure and frustration that can lead to depression or aggression.

3) There is also a very wide spectrum of behavioral disorders among the kids who are exposed and/or affected. More than half the children with FASD have ADHD, some have ADHHHHHHD, and some are not hyperactive at all. More than half of the adults with FASD suffer from clinical depression, some of them become suicidal, and some of them cope and adapt very well to the stress of living with FASD.

4) There is another segment of kids with FASD: children who also have mental health issues. Some of the children have diagnoses that are directly related to the FASD, such as the ADHD and depression mentioned above. Other children who have FASD may also have a serious mental illness such as Bipolar Disorder or Reactive Attachment Disorder (RAD). While most people with FASD have some mental health issues, most do not have problems to this degree. Most of our kids are very sweet, friendly (overly so), sociable (without social graces) and would not hurt a bug.

There does seem to be a higher rate of mental illness among FASD than in the gen- eral population, due to the fact that women with hereditary mental illness are at high risk of self-medicating with alcohol. The children with FASD who show signs of anger toward their mother or show violent behavior with pets or siblings, are most likely among the small percentage who have a serious mental illness. These children need an entirely different set of intervention strategies and medication than those we suggest for kids with classic FASD.

5) Expect the worst, hope for the best, pray for guidance, seek support of others, and plan on spending a lot of time and energy looking for solutions to problems as they pop up along the way. If the child does not have a serious mental illness, the chances are becoming greater that he or she will be able to live away from home as an adult. A good support system needs to be established over the years, and the child must be able to accept the reality of the FASD and the limitations and restrictions that will be necessary to maintain success.

Re-Adoption Once Your Child is Home