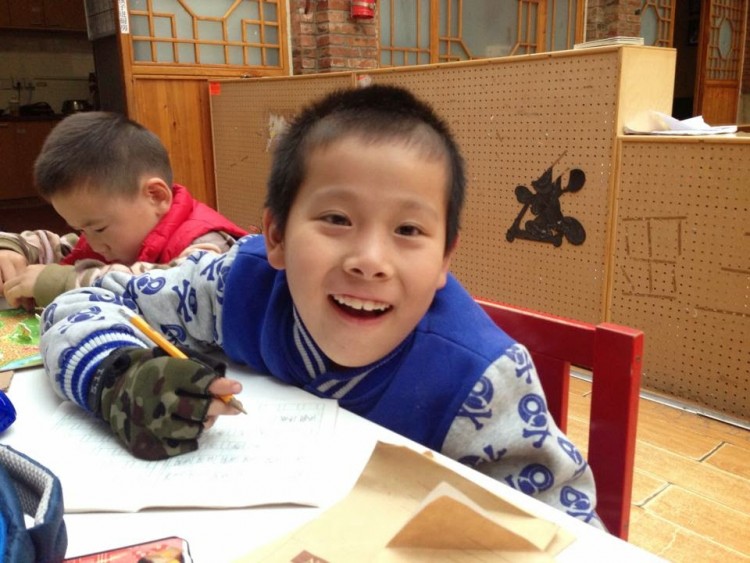 I have a dad, a mom, and two younger sisters living in my house. I love them and wouldn’t trade them for the world.

For as long as I can remember, though, there was one more piece of a family that I wanted.

In elementary school, all my friends had brothers; some of them had baby brothers that I got to hold and cuddle with, some of them had older brothers who we played Duck Hunt with and strapped on roller skates to keep up with. I remember one time in middle school, when boy bands were all the rage, I had a reoccurring dream that the Hanson brothers showed up at the talent show. They announced to the entire school that while they were there for our listening pleasure, the main reason they were there was to reunite with their sister.

And, who would have guessed, I was their sister!

Isaac and Taylor hoisted me up and carried me outside to go get ice cream while Zac trailed behind and signed autographs for all my friends—because he was the cute one- duh!

(No one has ever said I lack an imagination…)

Once my mom swore off birthing anymore children and my mind fully realized what the Hanson scenario would mean (and that, as we got older, having an older brother could not be all I thought it would be because little sisters and big brothers were always fighting), I resulted to the substitution tactic.

We nicknamed our new male dog “Widdle Brudder”, my dad connected with a boy in Uganda that we sponsor that calls me “sister Cass” and I loved hearing him say it, I fell in love with an age/gender group all around the world on the World Race that I had never noticed before- toddler to preteen boys.

I began subconsciously obsessed. I substituted “little brothers” everywhere I could.

On February 7, 2015, after 25 years of waiting, my parents told us girls that they had submitted an application to adopt this charming, funny, beautiful boy from China.

After 25 years of thinking I heard a “No”, I realized He had actually just been saying, “Wait.”

After 25 years, I am finally getting my little brother!

I am excited beyond any words that could possibly explain my emotions!

But I have to start somewhere— JiaJia is an eight-year-old boy who was abandoned in China when he was three months old. He has spina bfida meningocele and, what we’ve been told is, a botched surgery to correct the spina bifida has resulted in paralysis in his legs.

He has a laugh that comes from deep within his soul and fills a room with joy. He has hope and happiness, despite being the oldest kid at the orphanage and watching his friends come after him and leave with a family before him.

In the videos we have been sent he doesn't let his physical paralysis and emotional roller coaster he has been on limit him in any way. He plays basketball, swims, writes letters, colors pictures, laughs, talks, giggles, sings, and is a great protector and provider for the younger kids.

He has a sense of humor that is a perfect match for the Wilson clan.

Basically, he’s my little brother and I love him a lot already and that level of love seems to increase tenfold every day.

There is a lot more to be said about JiaJia, his past, his present, his future, the adoption process, and what we- all the Wilsons- are experiencing right now. But this is just an introductory blog. All that stuff will come in later blogs.

Soon (but not soon enough) he will be home with us—his forever family! Cassie and her family are hoping to have Jia Jia home before the end of the year. Currently he is being cared for at Alenah's Home, Children's Hope Foster Center.  Orphans who might not otherwise survive come to Alenah's Home for physical therapy, post-surgical care, and most of all LOVE and a feeling of family.  Recently Jia Jia and Alenah's Home were featured on CNN in a story, 'They don't deserve this kind of life:' Meet China's Abaondoned Children.