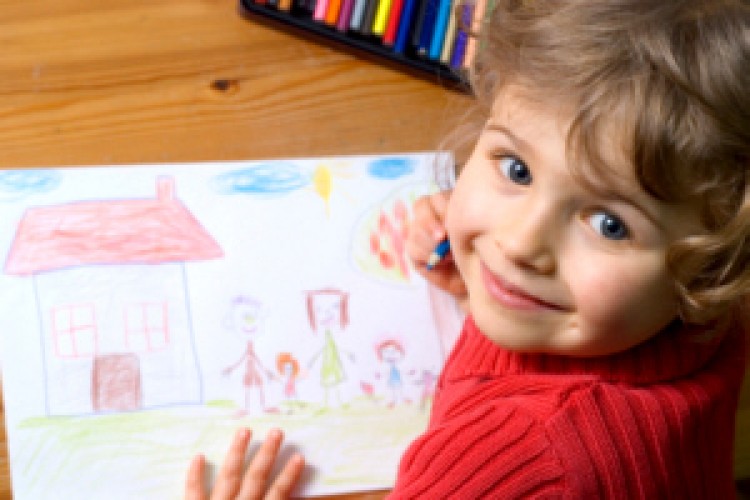 In late March of this year, one of the largest annual gatherings of International Adoption professionals was held in Indianapolis , Indiana . Each year the Joint Council on International Child Services holds a conference focusing on the medical, legal, social and humanitarian issues surrounding intercountry adoption. Attendees include adoption agency professionals, social workers, medical specialists, representatives from the Department of State, and others who work and advocate for orphaned and abandoned children throughout the world.

April of 2008 brought the enactment of the Hague Convention on Intercountry Adoption , which many believed would bring such great challenges to parents and adoption agencies, that international adoption would become rare. In truth, the Hague has forcibly brought changes that most adoption professionals have been desiring for years. These include pre-adoption education classes for adoptive families, standardized procedures for all countries involved, and avenues for agency accountability.

This year, the JCICS conference opened with a decidedly poignant new offering: The entire first day of the conference was dedicated to Adult Adoptees. Many of these adoptees came from Korea , Vietnam , Columbia , and India . Nearly 90% of those who attended or spoke at the sessions were currently working in the field of adoption. Working together, these pioneers of international adoption came together to plan and implement a day of sharing their experiences growing up in the USA, connecting and growing as individuals, choosing to enter the field of child advocacy, and all that they had learned from their experiences. They spoke of growing up in the 60's, 70's, and 80's and of all that had changed, and all that had not.

They set the tone of the conference with the open ended question, "How can we get more adoptive families to really hear what we are trying to share with them?" As heads nodded and hands clapped, attendees continued the discussion for the following 4 days of the conference. Ideas were shared and concerns voiced. A general consensus was reached that the educational tools (especially those online) exist already to teach families about post-institutional, medical, transracial, and health issues of international adoptees. The educational component is available. But the issue comes with helping families really hear what they don't want to hear: Adoption is not the same as giving birth .

There are issues surrounding identity, race and culture that are lifelong and individualized for each child. The effects of institutionalization on behavior, brain, and body development can be anticipated and improved upon greatly in children who are helped soon after adoption. For adoption professionals, promoting healthy families means more than just bringing together a child in need and a family willing to parent. Helping families understand and prepare for these challenges before adoption, while balancing the delicate "worse case, best case" scenarios for children, is a continuous challenge to all involved. The consensus from most attendees at the convention was this: "We need to require more pre-adoption education for families, and they are going to hate us for it." Perhaps. But it will still be a trend in the future to at least offer families more advanced preparation prior to adoption. A good trend .

The most obvious trend in Intercountry adoption is difficult to accept: Very young, non-special needs children are becoming a rarity in adoption. The reasons for this trend are varied:

This is not the say that healthy children under 18-months of age are not available for adoption. There are programs still placing non-special needs children under age 2 years. There is simply a noticeable movement by countries placing children internationally towards advocating most strongly for special needs and older children. Knowing this, pre-adoptive families can make the best choices for their situation.

A final and very positive trend in international adoption has taken our community by storm. By the thousands, families are educating themselves about various special needs. They are taking this knowledge and pursuing the adoption of children who may not have, in previous years, ever had the opportunity to grow up in a family. "We're seeing a much more educated group of interested families," said Peg Studaker of Children's Home Society and Family Services. "Families who contact us today about a waiting child on RainbowKids have already done the research. This really helps everyone make more informed decisions. It's good for the child, and good for the interested family."

International adoption is a constantly evolving process, one which will continue to offer changes and challenges in the near and distant future. Though stressful, these developments should not be viewed in a purely positive/negative light. In the end, each of us desires the same outcome: Children in permanent, positive placements. And that is a trend we can all work towards.

What is the Right Age?