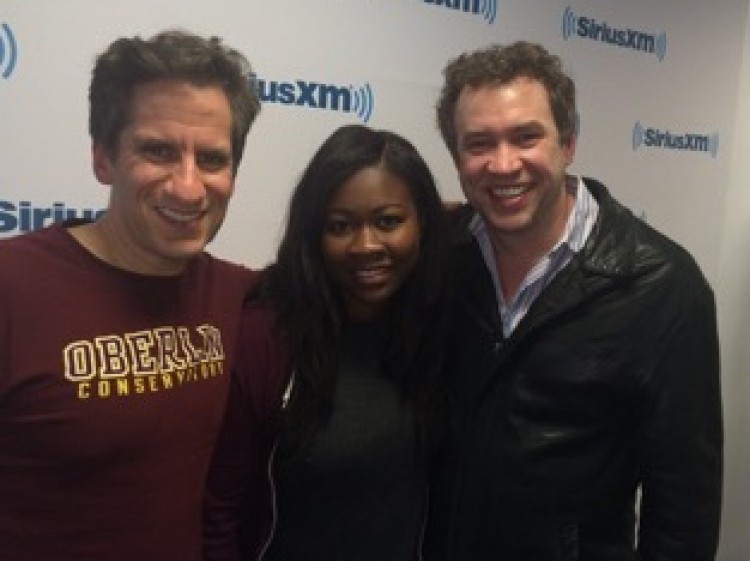 Every Kid Deserves a Home, So Mayor de Blasio Should Make it Easier, Not Tougher, for Foster Kids to Have One

There are over 1,300 kids in New York City foster care who are available to be adopted right now. However, Mayor De Blasio’s administration has just made it a lot harder for them to find their permanent home.

When a child hits 8-10 years old, they are deemed “special needs.” Not because of medical issues, but because most adoptive parents only want babies or toddlers, so the chances for these children to get adopted drastically drops the older they get. Many of these kids will reach age 21 and never be adopted. These kids will spend their young lives in and out of foster homes and then become adults without the family safety net most of us take for granted--no family to call and share in the joy when something good happens to them, no one to call to help them out if they’re in trouble, no family to overeat with at Thanksgiving.

The majority of kids that are ready to be adopted right now are older and, sadly, there are over 700 kids in New York City alone on the verge of aging out. What is being done about them?

Well, New York City was working on the solution when it partnered with two organizations that specialize in bringing foster kids together with families ready to adopt them.

The organizations - the Council on Adoptable Children (COAC), and You Gotta Believe – worked with kids, some of which had been moved in and out of over 25 foster homes in their young lives, to match them up with parents.

But that solution has now gone away, and it will be enormously more difficult to find these kids permanent families.

On March 31st, Mayor de Blasio’s leadership at the Administration for Children’s Services (ACS) decided to end those partnerships and make it much more difficult for both foster kids and their potential adoptive parents to come together. ACS claims that adoption from foster care can just as effectively be handled through foster care agencies, but foster care agencies are not adoption agencies. Foster care agencies place kids in foster homes on a temporary basis and the majority of these kids are moved from place to place until one day they age out.

James and I were among the last parents to be trained by COAC before we suddenly found out they lost their contract with the city on March 31. We called ACS. They told us that there are many other agencies that could help us. Really? We began calling some of those foster care agencies. Each organization they referred us to told us that they were in the business of fostering, not adoption. Yes, they could help, but in a very limited way. They also expressed their dismay at this loss of COAC and You Gotta Believe.

We realized quickly that ACS abruptly ended a solution with NO PLAN to take its place.

Then we watched a harsh video from the March 17th committee hearing at the New York City Council when the ACS commissioner, Gladys Carrion, announced she was canceling the contract with COAC and You Gotta Believe. When asked about her decision to terminate the city’s partnerships to adopt older foster kids, she coldly remarked, “In my estimation, it wasn’t a great loss” and it is “not a wise stewardship of the city’s money.” Really? These two contracts, designed to help facilitate adoptions, totaled $1.2 million out of the $2.9 BILLION spent each year in New York City for foster care! Once a child is adopted, not only does he/she get a loving home, the financial benefit is that the city doesn’t have to spend any more money on fostering the child. How much does the city pay each year to foster each child? Sometimes up to $140,000 a year!

Once these kids age out, they will be completely on their own. Sadly, many of them become homeless or live their lives on public assistance. I was never good at math (I literally got a 50 in geometry!) but it seems that expending a small amount of tax dollars now to get these kids adopted and, therefore, prevent long term social welfare costs seems like a very wise stewardship of the city’s money.

Mayor de Blasio needs to reverse ACS leadership’s harsh and wrongful estimation and give these kids and their families an opportunity to come together.

Please sign this petition asking Mayor de Blasio to tell ACS to put back the resources into finding forever homes for kids in foster care, because it’s a great loss whenever any child seeking adoption is prevented from gaining a forever family.

Take a moment to watch this video, uplifting and yet so frustrating in so many ways!  It is the story of a young woman, Brezan,  who was in foster care for 5 years and had no idea and was never told by the Administration for Children's Services in New York City that she could be adopted. She didn't find out until one month before she aged out.  Who came in when hope was all but lost? You Gotta Believe!

Stories are being collected of people with connections to the foster care system in New York City.  They will be compiled and read at a star-studded one-night only benefit in New York City in the early fall.  If you are interested in sharing your story (or know someone who would like to) you can email James Wesley for submission guidelines.