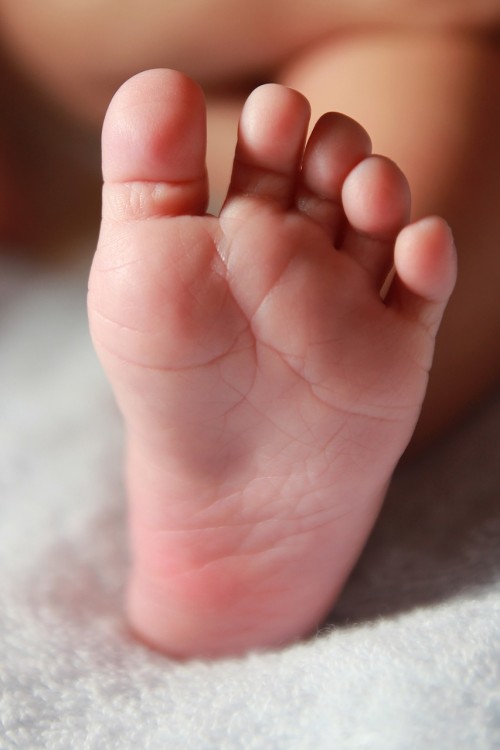 Cocaine has received much attention since the 1980s, when crack cocaine began to plague urban America. Early alarmist predictions about an epidemic of neurologically damaged “crack babies” gave way to guarded optimism with early reports of neurodevelopmental functioning reporting no differences attributable to cocaine exposure. Follow-up studies with more specific measures, however, suggest effects of prenatal cocaine abuse on aspects of neurobehavior and language, as demonstrated with specific developmental tasks.

The rate of prenatal cocaine exposure in the United States ranges from 0.3% to 31% depending on the population surveyed and method of ascertainment [77], [78] and was 10% in the ongoing Maternal Lifestyle Study [34]. In our clinic's experience, reports of cocaine exposure in the international adoptee population are quite rare. The UNODC estimates the lifetime prevalence of cocaine consumption to be approximately 2% to 5% in a study of Guatemalan teenagers; in Russia, China, Korea, and other frequent countries of international adoption, the prevalence seems to be much less [35].

The use of cocaine in pregnancy has been associated with a number of obstetric complications, such as stillbirth, placental abruption, premature rupture of membranes, fetal distress, and preterm delivery [92]. Growth restriction is often reported but may require higher levels of exposure and does not seem to persist after birth [93]. There may be a dose-response effect of cocaine on newborn head circumference [94]. Other CNS lesions (eg, stroke, cystic changes, possible seizures), cardiac defects, and genitourinary (GU) anomalies have also been reported, but the few available large, controlled, population-based studies on cocaine exposure and malformations have reached contradictory conclusions [95].

Prenatal cocaine abuse may cause specific neurobehavioral and learning problems, although it is not associated with global cognitive deficits [96], [97]. The largest matched cohort study to date found no significant covariate-controlled associations between cocaine exposure and mental, psychomotor, or behavioral functioning through 3 years of age [98]. Infant neurobehavioral abnormalities like irritability or excitability, sleep difficulties, and state regulation difficulty as well as transient neurologic abnormalities like tremor, hypertonia, and extensor posturing have been reported [99], [100]. Heavy prenatal cocaine use has been linked to poor memory and information processing in infancy [101]. At 3 years of age, increased fussiness, difficult temperament, and behavior problems were described [102]. Language delay has also been described, with foster or adoptive caregiving described as a promising protective factor [103], [104].

Have You Ever Started a Conversation About Race?

The Soul of an Adoption Fundraiser