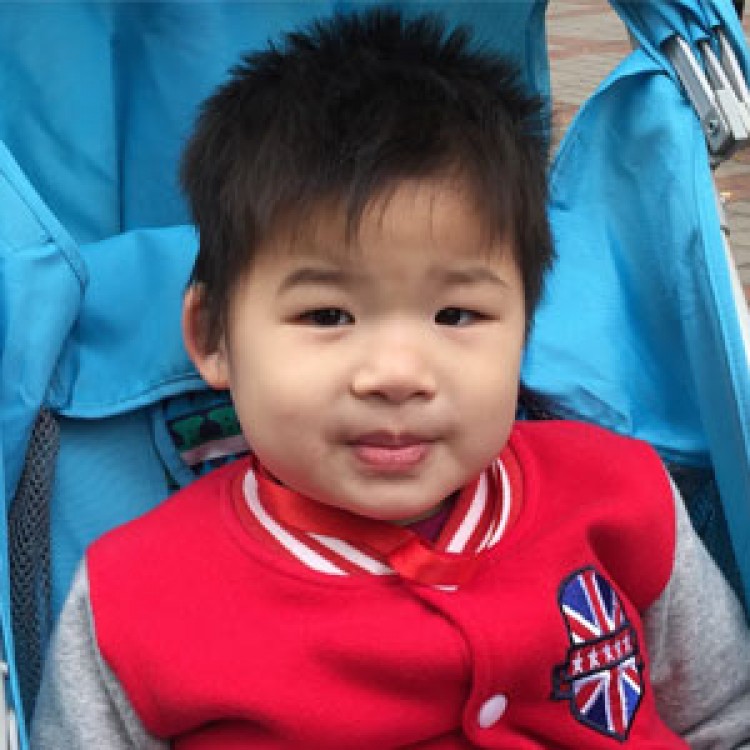 UPDATE: 2/5/2016!  Elise has been matched with a family!  Thank you to all who have advocated by sharing her story!

My name is Angie Lewis and I was able to attend the November ambassador trip to Beijing, China with Holt International. I am the mother of five children ranging from 6 to 20 years old. Our youngest is adopted from China and was 4 years old when we brought her home. Our family has been blessed beyond what words can say by our sweet Nicole!

After adopting Nicole, we felt our role in adoption was so much more than just bringing her home. When Holt announced this Beijing ambassador trip, I knew it was the next step I needed to take in helping orphans.

I am pleased to introduce and advocate for the first of the two sweet children I met in Beijing.

Elise is a darling little 4-year-old who loves music and blowing kisses. This precious little girl has a smile that will melt your heart. She reminds me so much of our daughter adopted from China. On the first day of meeting Elise, she was very shy. But by the second day I was greeted with that heart-melting smile. Elise lives in a foster care home within her orphanage.
After a week of watching her interact with her caregivers, I could tell how much she is loved. On one of the days, we were blessed to take a special visit to the zoo with some of the children. During this time, I was able to watch Elise walk, dance and climb stairs. Even though she walks with her left foot turned slightly in, she is able to get around very well.

As we were walking around the zoo, I could hear her singing to herself or with her caregiver. Every time she heard music, she began to dance, clap or move her head.

Elise has received an irregular brain MRI, which means that her adoptive family will have to be comfortable with some unknowns in her development. She is receiving speech and physical therapy at the orphanage.

The first day I met Elise, her caregivers were quick to tell me how smart they believe her to be. Throughout the week, the caregivers took any opportunity they could to show off Elise and all that she could do.

I was touch by this adorable girl as I interacted with her. Her heart-melting smile and loving kisses bring so much joy to everyone she meets.

Elise's profile can be viewed on RainbowKids Waiting Child photolisting.

If you want to learn more about Elise and the eligibility requirements for adopting her, contact Jessica Zeeb