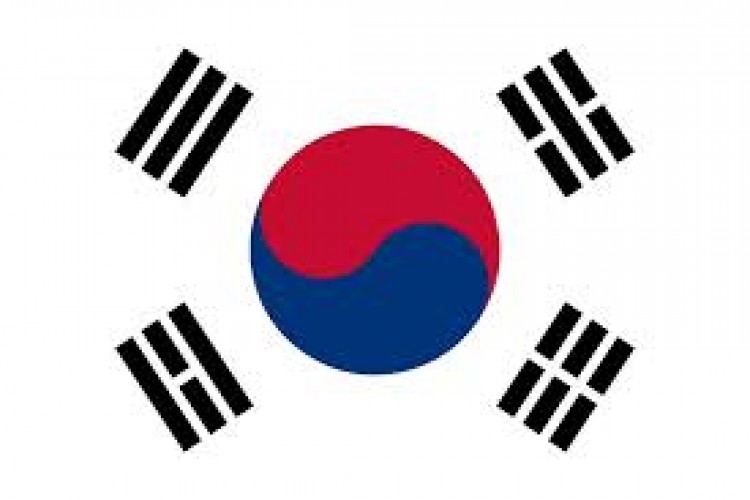 Virtually destroyed by a war over sixty years ago, South Korea has emerged as the one of the most developed nations in the world. Nearly half of the 50 million people who populate South Korea reside in and around the metropolitan area surrounding the capital city of Seoul.

Confucianism is not considered one of the major religions of South Korea, yet its influence on the Korean culture is wide-spread and ever-present. In part, because of these values, South Korea is facing an orphan crisis, particularly with finding families for boys.

Nearly 90% of South Korean children adopted internationally are born to unwed mothers. A single woman with a child is considered taboo among a culture that prides itself in paternal lines.

Domestic adoption in South Korean is also an option, however families steep in Confucian values are reluctant to raise a child who does not share the same bloodline.

Beth Kido, International Adoption Program Manager for World Association for Children and Parents (WACAP) explains, “In Korea specifically, the preference is due to the fact the family heritage is carried through the male bloodline. Since the adopted child is not a birth child, (Korean) families lean toward adopting girls.”

The most notable of these laws went into effect in August of 2012. This law, the Special Adoption Law, made it mandatory for mothers to remain with their babies for a minimum of one week before putting them up for adoption. It also enforces a requirement that all babies’ births be registered with the government before they can be adopted. Although protected with privacy when they register, lack of complete understanding of this part of the law has lead to an increase in baby abandonment.

Foster care is still the prevailing system of care in South Korea however there is a rise in the number of children, especially boys, placed immediately in an orphanage after relinquishment.

Scott, a WACAP parent, describes his son’s foster mother, “His foster mother had taken a child that had some feeding difficulties as a newborn and loved him into a healthy and handsome boy. She was fiercely proud of his robustness and wanted the very best for him.”

“Korea also has many orphanages to care for children without families,” Kido said. “Orphanages typically care for the children who are not relinquished as babies or whose birth families do not want to make an adoption plan for them. Some of the birth families have the hope of their children returning to their birth family but many never do.”

With a new focus on promoting domestic adoption, revising their adoption procedures, and decreasing international adoption, families looking to adopt from South Korea are cautioned to be aware and prepared for the many changes that have and are impacting the adoption process.

Ethanie Good of Carolina Adoption Services describes another significant change over the past year to the Korean adoption process, “Children now come home on an IR-3 visa. This means they are automatic US citizens when their plane arrives in the US. Previously, children came home under legal guardianship with an IR-4, and all South Korea adoptions had to be finalized in the US.”

Children in South Korea who are in need of families are first available for domestic adoption and, if not matched with a family in Korea, are then able to be matched with a family internationally. These children are healthy infants and infants with minor, correctable needs and normally between 7 – 12 months of age at the time of matching. Sibling groups are not available through Korea, though on rare occasion twins might be matched with families who wish to adopt twins.

Families seeking to adopt through South Korea must be open to either gender.

Toddlers as well as waiting children with mild to moderate special needs are also available. The most common special needs seen from South Korea include a variety of neurological issues, moderate to significant neonatal alcohol exposure as well as significant motor and/or developmental delays with an un-diagnosable cause.

After the completion of the homestudy families can expect to be matched with a child about 24-36 months after approval of your homestudy.

Two trips of approximately one week each are required for adoption in South Korea. Both parents must travel on the first trip.

Good describes the first trip, “Parents now do a short appearance in front of a judge to answer a few questions about themselves and their intent to adopt. Our families have reported that this is a very amiable conversation, and we provide them with a guide/interpreter to help with the process.”

The second trip follows about 4 weeks later. During this week families take over the custody of the child and also have time to meet with the foster family and get to know about the care their child has received.

• Families with up to four children

• Some medical conditions may make a family ineligible