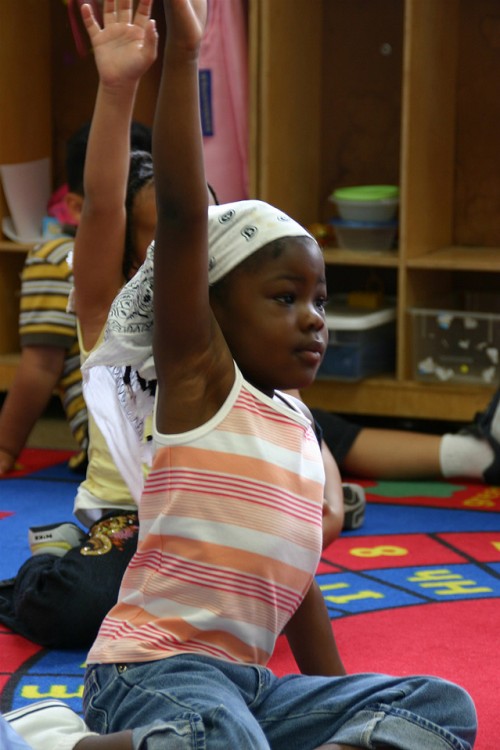 I’ll never forget sitting next to an adoptive mom at an adoption carnival where I was speaking. At the end of the day the time came for the children and teens to come on stage and show the parents an adoption art project they had been working on.

When all the kids were in place one of the therapists yelled, “Who’s adopted here?”

Everyone’s hands flew up and squeals of delight burst forth from the little ones.

“Me!” they yelled in unison.

The mom leaned over and said, “I’ve never seen that expression on my daughter’s face. Look at her! When she said ‘me,’ her face absolutely glowed!”

Something unique happened to her daughter that day. What was it? Was it the excitement of being with kids the same age? Was it a sense of pride about her artwork or love of the spotlight?

I don’t believe so. I believe it was because she had been given a gift that was brand new to her—the gift of fellow adoptee friendships!

The psychological drive that makes this gift so special is that it involves our basic need for connection. Drs. Brodzinsky and Schechter, adoption specialists with 30 years of combined experience, say that connection to an adoptee is like food to a starving man.

But connection to what or whom?

As an adoptee, I would guess it involves something to do with our lost heritage. For those adopted at infancy or a young age, any connection to our heritage helps satisfy that need. Original birth certificates. A name or photo of our parents. An adoption story that included our birth parents. A reunion with our birth parents.

If we were foster kids and adopted at an older age because of troubled parents, that need for connection may manifest in an unexplainable loyalty based on vestiges of fantasy of what life might have been like had we had nurturing parents and remained in their home.

Many times this connection with our birth families is not an option. International adoptions often make it impossible. Sealed records keep vital information irretrievable. Nonetheless, our friendships with one another are downright amazing!

By being in the presence of fellow adoptees, we discover:

Looking back, I can say that not having a fellow adoptee for a friend was like going through life and having missed triple-chocolate cake!