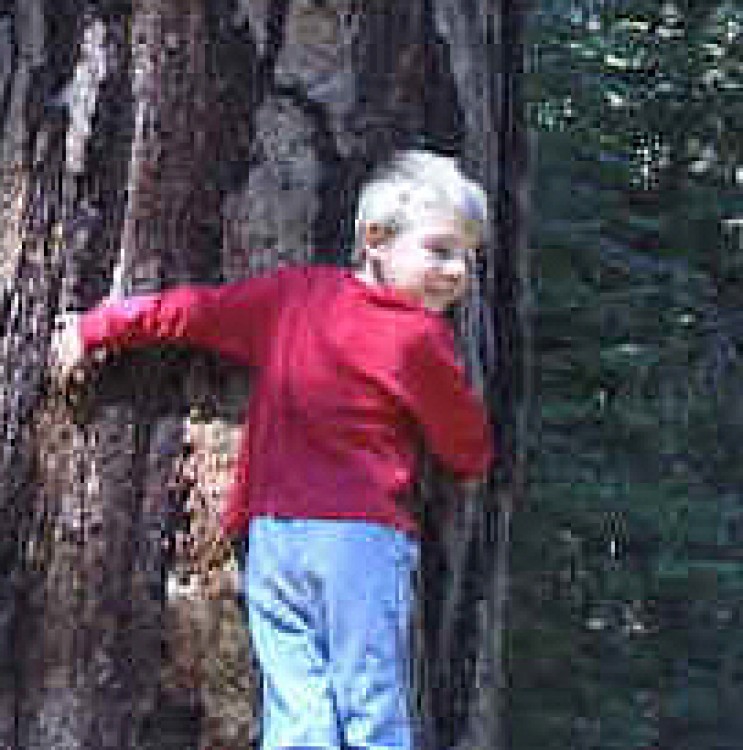 Cinderella found her Prince Charming. The three little pigs cooked the big bad wolf. Sleeping beauty was woken from death but love's true kiss. Little Red Riding Hood made it through the dark forest to save grandma and slay the big bad wolf and of course...they all lived happily ever after.  For hundreds of years these stories were passed down from generation to generation.  Millions of people looking for their happily ever after. Isn't it odd that these fairy tales all ended once things started getting interesting? We weren't told that maybe Prince Charming wasn't so charming after all or that the three little pigs struggled for many more years against forces even more devious than the wolf. NO, who wants to think about those things? It is better to leave our blinders securely fastened so they blot out all things that foreshadow life's more disturbing components.

Today in the bright new world of the 21st century, these old fashioned fairy tales have no place; or DO they? A child living in a far away land, wasting away in a heartless orphanage who cries herself to sleep each night because she dreams of a family to run through those doors and whisk her away to a bright and sunny future filled with love and happiness. Does this sound familiar? This is the scenario many families believe each year as they consider international adoption. The prospect of playing a role in this story is intoxicating. This time, the parents can play the role as the heroes who save the day and they all lived happily ever after.

Just as in the tales of yesteryear the "ever after " part is consciously or subconsciously deleted. The truth is, that many of the children in international adoption have been dealt a difficult hand by life. Some have experienced abuse or neglect at the hands of trusted adults. Others have not received the vital one on one attention from well meaning caregivers, that is so desperately needed for proper growth and development to take place.  So, the reality of this 21st century fairy tale is that once the parents arrive on their white horses, the child may not be the willing recipient they had hoped for. This child has been hurt by life or at the very least abandoned by the person who was supposed to love them the most, their mother. These unfortunate circumstances are the big bad wolf in our new story.

We have all read the so called "horror stories" of children adopted by US parents and then finding out that the children turned out to be the villain in their tale. If this is what you believe, you need to stop right now and think! These children are not the villains, they are the victims. The parents in fact, are a different type of hero, maybe a hero for a new century. This modern day hero realizes the child needs and deserves a family to love but also realizes the child needs more help in the "happily ever after" than they can provide. Our hero also knows that they are receiving a precious gift in the form of a child who they will be blessed to have as their own.

This twenty first century hero then turns to other hero parents, in addition to medical and psychological professionals, who guide them and the child through the dark forest . After  some tough work and many obstacles in their path, they arrive on the other side where life begins to start anew and the big bad wolf isn't so tough anymore. On this side lives a lifetime of love that ,although it can be hard fought, is well worth the journey and better than any old fairy tale.