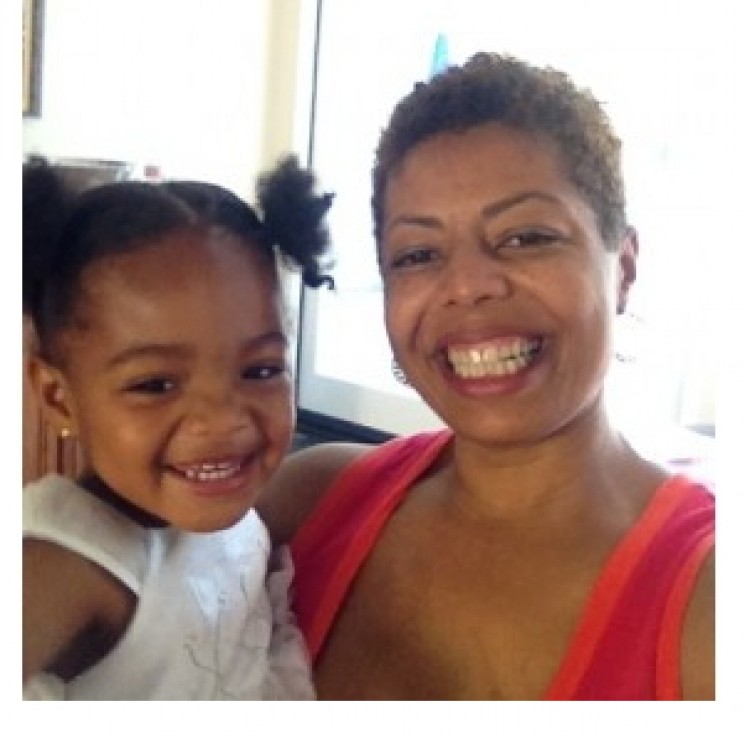 Like most parents, I began reading to my daughter before she could speak. Are You My Mother? by P.D. Eastman is one of our favorites. “Are you my mother?” is also the refrain of a popular adoption book, A Mother for Choco, by Keiko Kasza.

In both stories, an animal is separated from its mother. The Eastman book follows a lost bird who, upon falling out of a tree, sets out on a quest to find her. He encounters a kitten, a hen, a dog, and a cow, each who deny being his mother. Just as the little guy loses hope, a crane lifts him high in the sky and deposits him in a nest. As if on cue, mommy bird arrives with a worm dangling from her beak. He immediately recognizes her and they live happily ever after.

In A Mother for Choco, a baby bird has been orphaned. We don’t know what happened to this bird’s mother, but feel sorry for the chick that thinks that a giraffe, walrus, and penguin are his mother. The zoo animals aren’t warm and fuzzy like Eastman’s characters, and the reader’s heart breaks a little after each I-don’t-look-like-your-mother-so-I-can’t-be-your-mother rebuff. Then, an apple-picking bear finds Choco dejected, crying, and all alone. With his permission, she lavishes affection and asks to be his mother. She points out their physical dissimilarities, but promises that she will love and care for him the way a mother would. Choco, excited about the possibility of having a mom, agrees.

As this is an adoption book, the message that love transcends biology, race, and species is driven home through the chicks’ introduction to his new siblings: Piggy, Ally, and Hippy. Like the Eastman book, they live happily ever after and never again does the bird ask the bear, “Are you my mother?”

But what if he did? Could they still live happily ever after?

My mini-me came to live with me when she was 10 months old. Having adopted her brother years before, I was ready for another baby. Adoption is a topic that comes up regularly in our home—I shouldn’t have been surprised when my toddler asked “Are you my mother?” when she was 3 years old.

The first time she asked, we were having dinner. It was a low-stress evening and her question rolled out of her mouth as a spoonful of whatever we were eating went in. Instinctively, I answered yes. The next night she asked again. With a wink and a nod, I affirmed that I am her mother. I began to wonder if this was her way of claiming her place in our family or just an extension of a game she played at preschool earlier that day. At 3 years old, she doesn’t understand the implications of being adopted nor that I am not her first or second mother.

A different day, the same question: Are you my mother? Are you my mother? The repeated asking was becoming unsettling because it pierced my Achilles heel: I didn’t give birth to her. Even when a child knows that she was adopted, adoptive parents fear being told, “You are not my mother.” It’s a day of reckoning that I want to avoid by instilling in my daughter that just as her skin is brown, she is adopted—they’re irrefutable facts that make her who she is.

...It pierced my Achilles heel: I didn’t give birth to her.

Her question became an opening to delve into an honest conversation about adoption. What if instead of looking into her beautiful eyes and saying, "Yes angel, I am your mother," I said, “No.” I could share pictures of her birth parents and explain that they had issues. Then I could show photos of multiple foster families who wanted to be her forever family, insinuate that those placements were problematic, and end with how the stars aligned perfectly for her to be my daughter.

Even if she understood the last part, she may still sense that she’s different from her brother and me. Or she may think her mysterious birth parents are bad people and that I saved her from an ominous future. Adoption isn’t about vilifying or deifying anyone—I’m no savior. I’m just a woman who wanted to adopt a child. Plus telling her, “No, I’m not your mother,” felt ugly and hurtful.

On the other hand, did saying yes make me a liar? I preach to her brother that honesty is the best policy and there I was lying through my teeth. But I wasn’t being deceitful. In the eyes of the law, I am her mother. In fact, my daughter looks more like me than her biological mother, though she has her long legs and athletic build. To say that I’m both would not further the conversation either. As I mulled over the perfect answer, I looked through articles and my own training manual for guidance on the subject of age-appropriate adoption disclosures. I talked it over with friends and began anticipating the question, “Are you my mother?” for dinner, even setting a place in its honor.

Then suddenly, she stopped asking. In fact a few days passed before I noticed that she was on to the next topic, something about being a ballerina. In my adult attempt at transparency, I realized that I was overthinking a child’s question that more than likely evolved from a bedtime story. I told myself to stand down.

So for now, when my sweet girl asks if I am her mother, the answer is yes, yes, one thousand times yes. Like the lost bird and Choco, we will live happily ever after... until she starts to date.

Nefertiti Austin is a writer, college instructor, and Certified Partnering for Safety and Permanence-Model Approach to Partnerships in Parenting (PS-MAPP) trainer, who co-leads classes for adoptive and foster parents. She blogs at Mommie Jonesing and is working on a memoir about adopting as a single woman of color. Austin lives with her two children in Los Angeles.

R-E-S-P-E-C-T? Resources for Developing Respect in your Child

The Role of the Modern Dad