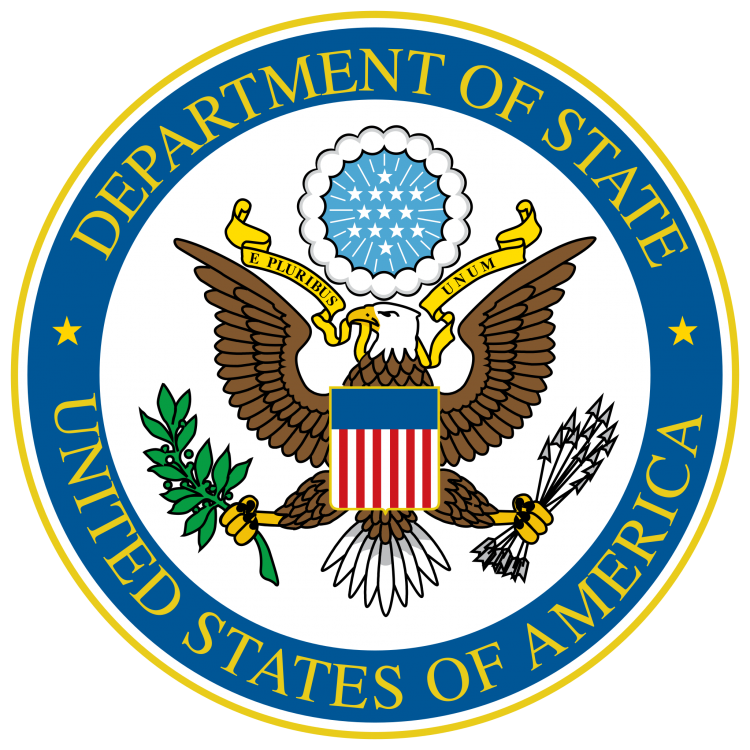 A notice from the US State Department:

President Putin’s premeditated, unjustified, and unprovoked war against Ukraine has had a devastating impact on Ukraine’s most vulnerable citizens:  its children. The global child protection community, including non-profit organizations, has been working tirelessly with the Ukrainian government to evacuate children to safety. A critical part of this effort is to prevent children from being permanently separated from their parents and caregivers.

The United States and Ukraine have a long history of intercountry adoptions.  Every year, hundreds of U.S. families open their hearts and homes to Ukrainian orphans in need of a permanent family. These adoptions occur with protections from U.S. and Ukrainian laws and regulations. Ultimately, Ukrainian authorities have jurisdiction over and responsibility for the safety of the orphans in their custody, including decisions about what is in their best interests. The Ukrainian government has informed us it has moved many of the children in its care to Poland and other European countries for safety and medical treatment.

The majority of children living in orphanages in Ukraine are not orphans. Most have parents and families who have placed them in orphanages for economic reasons or for assistance with a child’s special needs. It can be extremely difficult during crises to determine whether children who appear to be orphans are truly eligible for adoption and immigration under U.S. laws. Children may be temporarily separated from their family, and their parents or other caregivers may be looking for them. Families may make the difficult choice to send children on their own or in the care of non-family members in order to achieve their safety. When a child’s parents have died, other relatives may be willing and able to care for them.

For these and other reasons, the Ukrainian government informed the Department of State they do not approve Ukrainian children for temporary travel to the United States at this time. This decision was made by the National Social Services Office of Ukraine, which must approve the transfer of any orphan.  Ukraine has also confirmed there is no plan for simplified procedures, including for those already in the process of being adopted, and on March 13, 2022, announced that adoption is not possible at this time.

The Ukrainian government and many international organizations have serious concerns about children being taken out of the region, since this would hamper efforts to reunite them with their families once the crisis is over. UNICEF and the UN High Commission on Refugees have published information regarding the protection of unaccompanied and separated children in Ukraine and throughout the region. The National Council for Adoption issued a statement Regarding Refugee Children Fleeing the War in Ukraine, which explains why, given the uncertainty in the current situation, now is not the time for U.S. citizens to be considering adoption of children whom the Ukrainian authorities have not already identified as eligible for adoption and approved for adoption by a specific family.

In some cases, Ukrainian courts issued final approvals of an adoption by U.S. families before Russia invaded. The Department of State is working closely with adoption service providers and the families involved in these cases. We are facilitating the departure of these children with final adoption decrees and the issuance of immigrant visas by the U.S. Embassy in Warsaw. We are sharing information and updates with a larger group of families who had initiated but not yet completed the process to adopt children from Ukraine. We will continue this dialogue and continue our work with the Ukrainian government as it seeks to ensure the safety of all its children. Please review Information for U.S. Citizens in the Process of Adopting Children from Ukraine for more information.

The United States reaffirms its unwavering support for Ukraine’s sovereignty, and we are inspired by the many families, individuals, and organizations in the United States who are moved by the plight of the children of Ukraine and want to help. There are many ways to assist the people of Ukraine. Please see United With Ukraine on the Department of State’s website for information and resources about how U.S. citizens can connect with organizations working to help the Ukrainian people.

It is possible to adopt internationally during the pandemic!