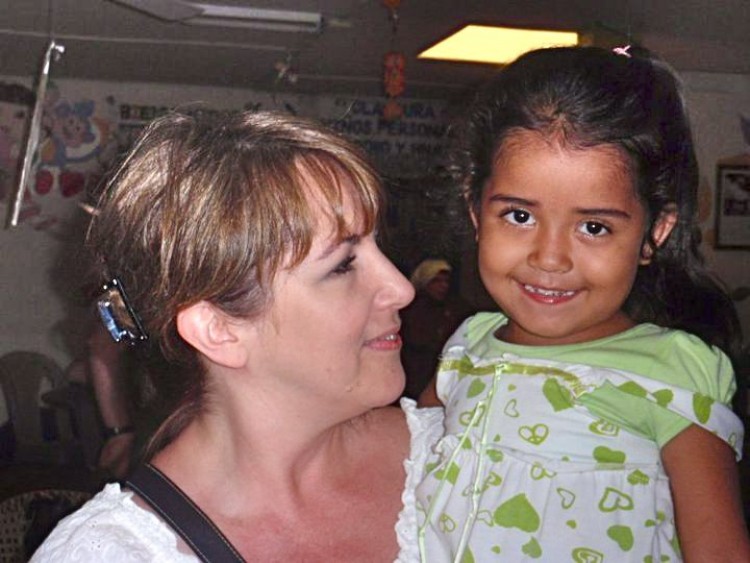 But language is not the only thing these countries have in common. There is need for international adoption from Latin America. According to UNICEF estimates, there are 10.5 million orphans in Latin America. The 2012 census indicated that 6.5 million people live in the entire state of Indiana. There are 4 million more children in need of families in Latin America than there are residents in the state of Indiana. These children are the world’s most vulnerable population; without families, they lack stability, consistency, and provision. MLJ Adoptions firmly believes that every child has the fundamental right to a safe and loving family. Adopting from Latin America has countless benefits that make it a unique and positive experience.