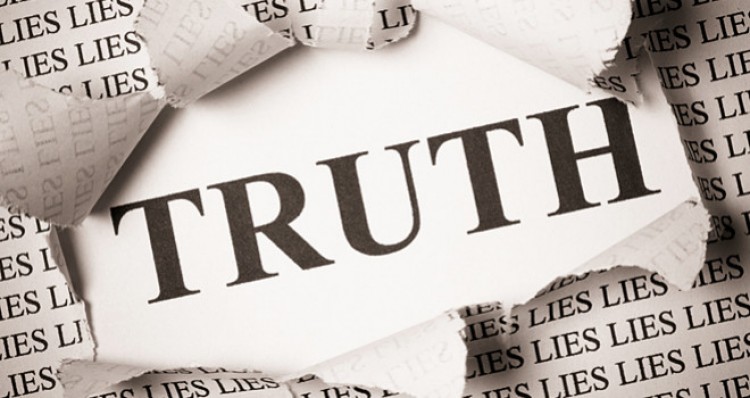 Each year when the US Department of State issues a report on the previous year’s intercountry adoption figures, the media covers the story of the decline in adoption.  From 2008 to 2016, the number of intercountry adoptions declined from 24,000 to about 5000 completed cases.  That represents an 80% decline in 8 years.  Many people ask (and theorize), “Why the decline?”  We think it’s important for adoptive parents to know the answer to this question, and what is not the answer to the question.   Below are the top reasons that we have identified as contributing to the decline in international adoption:

Adoption Prevents Trafficking.  In the US, 60% of victims of trafficking were former foster youth, according to the FBI.  The instance of children in foreign orphanage who age-0ut and become victims of trafficking is even higher.  But a false narrative has emerged among the intelligentsia.   People who oppose adoption, for a variety of reasons, have successfully linked the idea of adoption and trafficking in the public narrative.  This is despite the fact that the US Department of State cannot point to a single case where a child was adopted for the nefarious purpose of trafficking.  And the notion that such a case exists is absurd.  Traffickers wouldn’t go thorough the legal process of adoption…it’s too cumbersome.  the just snatch kids.  The reason the false narrative persists is that there are some instances of corrupt practices in adoptions, such as forged documents or extortion payments.  Yet there is a substantive difference between corruption and trafficking.  The specific existence of a corrupt practice does not negate the fact that the child is a real orphan in need of adoption, and that the family adopting plans to provide a permanent loving home.  While every instance of corruption should be addressed, it is inaccurate and unfair to link those practices to trafficking.

Some of the policies in the Hague Adoption Convention have reduced the number of children who could legally be adopted (regardless of whether they need to be adopted).  For instance, the convention requires a “paper trail” to establish the identity of children and their history of legal custody.  This would require the presence of a birth certificate, and court decrees about custody.  But many children who live in developing nations do not have birth certificates or court decrees.  While the requirements make sense, they do pose an insurmountable hurdle for some children to be adopted.    Another requirement of the Hague Convention is to make every effort for a child to be adopted in their home country. This means that in most countries the length of time a child stays in the orphanage is extended by an entire year!  The children are one year older, but almost none of them get adopted in their home country.  As a result, children experience the negative effects of sustained institutionalization.  And some parents are less likely to adopt since the age of children who are adoptable is increasing as a result of this requirement.

There is a notion among professors and political elites that “children belong in their country of birth.”  This notion has affected policy by foreign countries who have restricted the number of adoptions, or put in place requirements that make adoption practically impossible.  For instance, in 2016, Uganda enacted a 1 year residency requirement.  In order to adopt from Uganda, you must live there for a year.  This obviously reduces the number of parents willing or able to adopt.  The policy was supposed to be in the best interest of children. But it is hard to see how children are better served by living in orphanages instead of families.  This naive policy includes the notion that children should be adopted domestically in their foreign country.  Our foreign worker in Kyrgyzstan said about this policy, “Very good on paper.”  It is naive because, as our Uganda foreign worker said, “There is not a family in all of Uganda who is not already taking care of multiple family members.  True, Ugandans are great about taking care of their extended family, but now we are already taxed to the breaking point.”  A further element of this naive policy is that we should always pursue reunification.  Those who work with abandoned and neglected children know otherwise.  One of our foreign workers attempted reunification and the birth mothers said, “Do you think we abandoned in ignorance?”  In cases of abuse and neglect, reunification is often not desirable.   Yet naive policy makers miss this point.

The shutdown of adoptions from Russia is the result of a political game.  Russia retaliated against the US after congress passed the Magnitsky Act in 2011.  The Magnitsky Act implied that Russian officials were human rights violators.  In order to save face, or to retaliate, Russia immediately banned adoptions to the United States.  This resulted in thousands fewer adoptions each year.

If each adoption used to take 1 year, and now it takes 2 years, then rather quickly we will see the number of completed adoptions each year decrease.  With the advent of the Hague Convention, and other accreditation requirements (by the Department of State, or by foreign countries), we have seen the length of time it takes to adopt double.  As a result, fewer adoptions occur each year.  One way that foreign nations could decrease the wait time, while remaining compliant with the Hague convention, is to create a database registry of children in care.  Limiting the wait time to one year, children could be made available for domestic adoption or foster care, while their legal documents and case is compiled.  At the end of that year, these children would be immediately available and legally ready for international adoption.  This would keep kids from spending years in institutional care.

US Department of State Restrictions

The United States Department of State has identified certain countries that it will not accept adoptions from.  These countries include Cambodia, Guatemala, and Nepal.  Each of those countries is willing to cooperate in adoption, and for Americans to adopt their orphaned children.  The prohibition, therefore, is one-sided.  The rationale from the US government is that those countries do not have a sufficient system to ensure that adoption cases are free of corruption.  For fear that some cases may be suspect, the Department of State has halted ALL adoptions cases.

Money is sometimes blamed for the decline in adoption.  We have not seen this to be the case.  The increasing cost of adoption, and the recent recession are both supposed to have affected adoption numbers.  But adoption professionals understand that people who have a clear calling to adopt abroad, or who are struggling with infertility, are more concerned about building their family than they are about money.  The cost imposes a frustrating or difficult burden, but not an insurmountable one.  Families are so driven to adopt, that they make a way.  We have not seen a reduction in the number of inquiries or applications we receive throughout the decline of adoption.  We have only seen an increase in the length of time that it takes to adopt, which means fewer cases per year.

Not the cost and difficulty of accreditation

The number of accredited agencies has declined by 30% in just the last 5 years.  This is a result in a drastic increase in the cost of Hague accreditation, and the increasing difficulty to meet accreditation requirements.  While these barriers have put agencies out of business, we do not think that directly affects the number of completed adoptions.  It is possible for adoptive families to switch agencies, and that would mean a longer wait time.  But ultimately, it is the number of children who meet foreign or US adoption requirements which determines the number of adoptions.

People mistakenly liken adoptions to language involving markets, such as “supply and demand.”  But the true answer is policy.  The number and trajectory of completed adoptions rises and falls on policy. 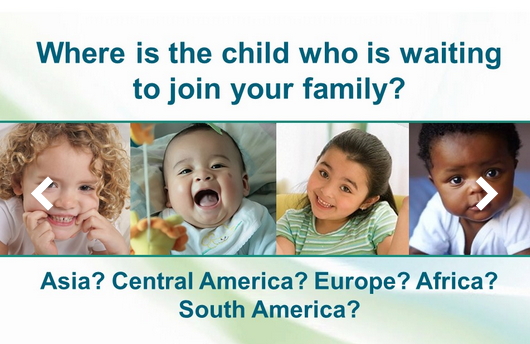 More than 3,000 domestic adoptions, 3500 international adoptions and 600 embryo adoptions have been completed by Nightlight.

We look forward to speaking with you soon to help you choose the adoption program that is best for you!

Why Be Paperwork Ready?