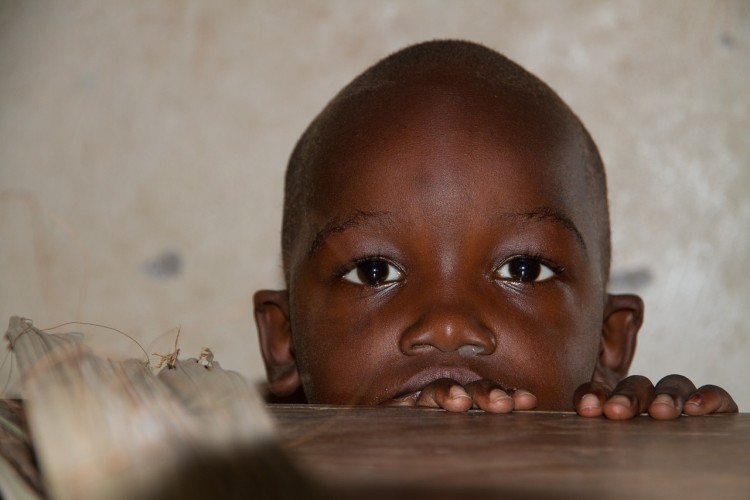 The purpose of the tuberculin (PPD) skin test is to identify people who have the tuberculosis germ in their bodies. Many times these people feel perfectly fine without any symptoms. This germ is generally dormant requiring many years and a weakened immune system before causing real medical disease.

Tuberculosis is an illness that primarily affects the lungs, but it can also affect other organs such as the bone, kidney, brain and the lymph nodes. For decades the incidence of TB has decreased in the USA. It however, has increased steadily during the late 1980's to early 1990's. Adults with active tuberculosis now probably were infected with the germ many years prior and they did not take the preventative treatment as we do today. They also were infected at a time when their body and their immune system were much stronger and better able to protect itself. If a child is diagnosed to have active TB, it means that someone in the household or in the immediate daycare or orphanage setting must have active disease, thus infecting the child.

What is commonly seen in children who lived in orphanages is a positive PPD test. A positive test by itself only means that the child had been exposed to the tuberculosis germ and that they have it in their body. If this goes untreated, then this person can become ill with active tuberculosis anytime in the future. Since this a dormant germ, it can take anywhere from 20-30 years to become reactivated generally when the body is much older and has a weaker immune system.

If a child had a positive PPD, the standard of care is to obtain a chest x- ray in order to look for active tuberculosis of the lung. If the chest x-rays is positive and the child is diagnosed with active TB, it means that someone in the household or the orphanage must have the active disease and has infected the child. This child is generally symptomatic with a long standing cough, night sweats and weight loss. This condition is highly contagious and the child needs to be admitted to the hospital for further work-up and treatment with a multitude of anti-tuberculosis medication.

For a child that has only a positive PPD and a negative chest x-ray with absolutely no clinical symptoms, this condition is not contagious and it will not spread to other members of the household. In order to ensure that the tuberculosis germ does not become activated and cause illness as the patient becomes older, it is necessary to take a preventative medication called INH or Isoniazid. This medication needs to be taken daily for nine months in order to prevent future tuberculosis symptoms. While INH is generally quite safe, it can cause temporary changes in the liver functions thus it requires close monitoring by a physician.

The information and advice provided is intended to be general information, NOT as advice on how to deal with a particular child's situation and or problem. If your child has a specific problem you need to ask your pediatrician about it - only after a careful history and physical exam can a medical diagnosis and/or treatment plan be made. This Web site does not constitute a physician-patient relationship.