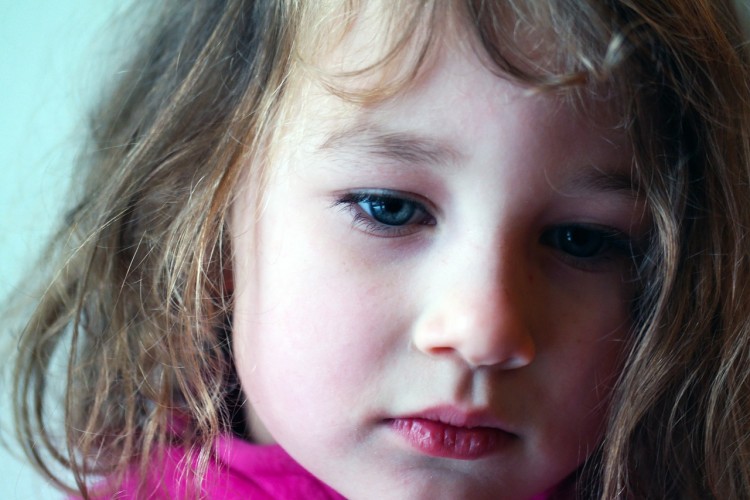 As I was getting my almost 5 year old daughter ready to go to a friend’s birthday party, we were entering into one of our stand-offs.

“Come get dressed or we are going to be late for the party,” I said impatiently for the umpteenth time, feeling my frustration mounting.

“I don’t want to go to the party,” she said with a quivering lip.

“Why not?” I asked, noticing her red-rimmed eyes.

I was answered with a shrug of the shoulders which is a telltale sign that my daughter wants me to put words in her mouth. Luckily, I had a sense of what was going on.

“Are you thinking about your birthmom today?” I asked.

At this question, my daughter dissolved into a stream of tears and gave me a tight hug that told me we hit the nail on the head.

Fortunately, after we cried and hugged over my daughter’s losses and those of her friend, my little girl was eager to go to the party. However, the impact of the surprising emotional outburst did not leave me.

Why Are Birthdays Difficult for Adoptees?

For many adoptees there are several days of significance in their life that are unique due to the fact they were adopted: Birthday, Day of Relinquishment, Adoption Placement Day and Adoption Finalization Day. These milestones may be times of questions and intense emotions for adopted children, which, if handled with compassion can be times of healing as well. Of all these significant dates however, birthdays are often the occasion that is most difficult for adopted kids.

In North America, children’s birthdays are viewed as a time of celebration and happiness. For adopted children though, birthdays can be emotionally difficult and it takes insight to understand why a time typically filled with balloons, gifts and sugar-induced hyperactivity is filled with tears, anger and sabotage instead. Here are some of the behaviours adoptive parents may notice in their kids around birthday time.

The emotions experienced at birthday time are usually surfacing because the adoptee is thinking about her birthmother and finds it easier to act out than talk about the complex issues weighing on her mind.

What Can Adoptive Parents Do?

Fortunately, adoptive parents play a crucial role in how an adopted child handles birthday issues and can help set up coping strategies for celebrations. The most important thing parents can do for their child is to recognize that birthdays may be hard throughout the adoptee’s life and to not be frustrated if birthday celebrations do not go as planned. Here are some ideas to help a child cope during birthday time.

Adoptive parents also need to be aware of their own emotions around the child’s birthday such as sadness about not being biologically connected to the child or not being present at the birth. How these emotions are handled can also increase the guilt an adoptee may experience at not being able to enjoy her birthday.

By being prepared for adoption issues around the time of an adopted child’s birthday, parents are in a good position to help lessen the impact of the emotions that may be experienced.

In the case of our daughter, we were able to enjoy all of her fifth birthday parties, including one with her birthmom, without any further adoption issues arising. From now on, I will give my daughter the gift of no expectations during the time of her birthday and hope my hug of understanding might help the birthday blues.

Why Do Some Children Wait to be Adopted?