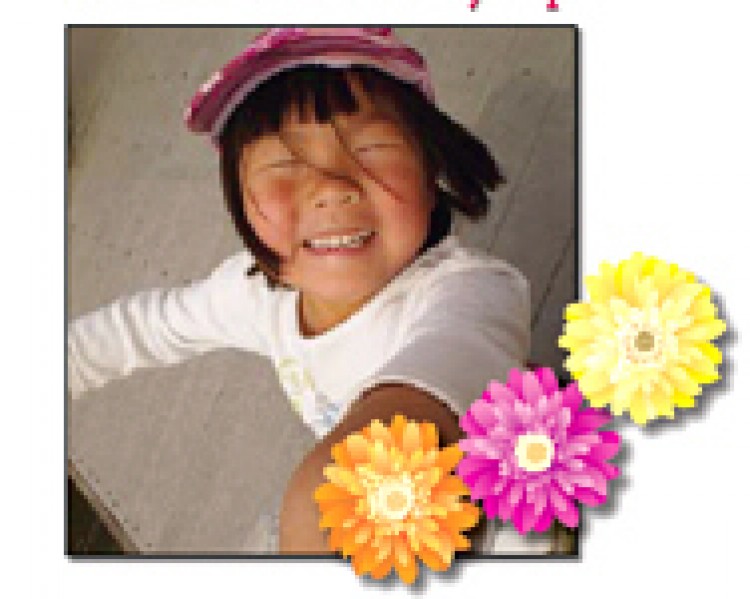 When my wife Karen and I, along with our son J.R. (adopted from Korea in 2003), traveled back to Seoul in 2006 to receive our daughter, Marilyn, Eastern Social Welfare Society asked if we would agree to meet her birth mother, who had requested to meet us. Although we corresponded with J.R.'s birth mother via annual letters and pictures, the idea of meeting a birth parent before the adoption was final was unsettling.

As a volunteer with another social welfare agency while stationed in Seoul , I had witnessed adoptee-birth parent reunions, but never pre-adoption meetings between adoptive parents and a birth parent.

We agreed to the meeting because we knew the birth mother had experienced great difficulty in relinquishing Marilyn. In a meeting like this, I think most people would instinctively try to reassure the birth mother that she was doing the "right thing," but Karen and I did not want to go there. We agreed that we would reassure the birth mother that her daughter would be provided with all the things she would need to grow and flourish. We wanted her to realize that since we had lived in Korea , we admired and respected their culture, that our daughter would have the benefit of our knowledge and experiences in Korea , and that whatever level of interest our daughter eventually had in her heritage, we would actively support in every possible way. We wanted her to know that when Marilyn was ready, they would meet again. Most of all, we wanted her to be confident that our daughter would be loved.

We did have a tremendous advantage during the meeting: we brought J.R., age three at the time. J.R. is exceedingly happy, healthy, model-handsome, and we felt, living proof to Marilyn's birth mother that we could in fact raise a child. The birth mother enjoyed watching and playing with J.R., and the only real smile we saw on her face during the meeting was when they were together. Other than the time we all spent playing with J.R., the meeting was awkward. After we told the birth mother all we could about being suitable parents, we waited for her response, but she was quiet. What could she say? What more could we say?

We took some obligatory pictures, for which we all managed smiles. Then we sat quietly. Karen and I tried not to stare; both of us were thinking about Marilyn and how she would or wouldn't resemble the woman next to us. Thankfully, our Eastern representative understood the quiet sadness expressed by the birth mother, so the meeting was not long. We hugged and, once again, I expressed to the birth mother that her daughter would be in good hands. Our parting gift to her was a decorated box that we assured her would be filled over the coming years with pictures, letters, and mementos of her daughter's life with us.

Ironically, an hour or two after our meeting at Eastern, we ended up walking behind the birth mother on our way to the subway station. My initial thought was that this was "divine intervention" and that we were to catch up to her and visit further, away from Eastern and the control of the social workers. But we didn't. It wasn't the language barrier, which would make the meeting difficult under any circumstances; it was seeing the birth mother walking away, by herself, very much alone, with the gift box under her arm. I felt very sad for her and we knew that we could do nothing more for her except through Marilyn.

Marilyn is five now-a happy, giggly, stubborn, sometimes emotional, perfectly normal little girl. As she grows, I know her birth mother is reassured by the letters and pictures we send. I look forward to the day when Marilyn's birth mother meets her daughter again, when we can show that we kept the promises we made to her during that initial and awkward meeting.

Was Our Adoption a Mistake - Part 2

Embracing the Unknown in Our Adoption