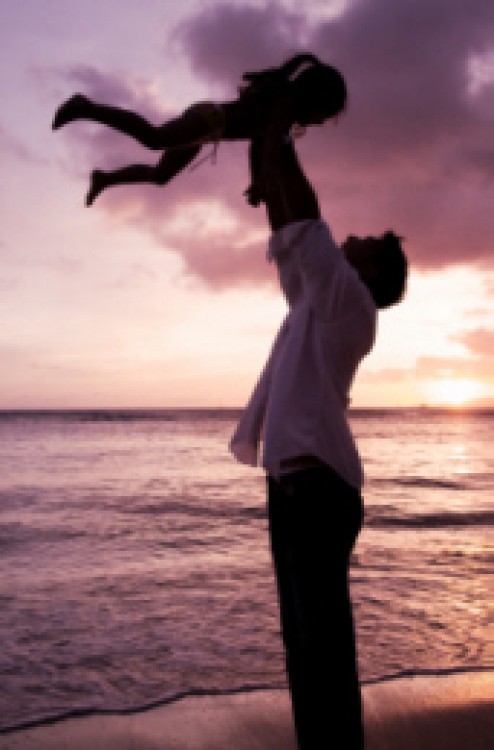 Whether exploring the decision to adopt a child as an infant through domestic or international adoption or to adopt an older child through the child welfare and foster care system, it is understandable prospective adoptive singles and couples would wonder about the possible outcomes of the effects of adoption on children. Virtually everyone has heard 2nd or even 3rd hand of an adoption story with a painful or horrible ending for both the child and family. The media grabs onto these rare occurrences and shamelessly focuses on the pain and heartache of all involved.


By the end of coming to the decision to welcome a child into their home to love and nurture, adoptive parents will have heard countless tales of caution from friends and family of things that can and have gone terribly awry with other adopted children. Stories from the mainstream media often paint a picture of adopted children as at odds with their adoptive family, emotionally disturbed or even bitter anti-social drug addicts. Less shocking, newsworthy, and far more prevalent though are the majority of adoption stories that go on to have real life happy endings for both the child and parents. In reality, the majority of prospective adoptive parents can safely suppose their adopted child will most likely mature into a normal psychologically healthy adult and go on to marry, raise biological &/or adopted children and lead a happy productive live.

In Growing Up Adopted, a study released in 1994 and often cited by Adoption professionals and advocates, results strongly indicated the majority of adopted teens in their study were strongly attached to their adoptive families and psychologically healthy. Previous research on adoption consistently combined all youths adopted as infants with youths who had survived neglectful and abusive situations, often for years, before adopted. Additionally, being transferred through several foster home placements before being adopted into a permanent home has an enormous impact on a child's emotional well-being and interpersonal relationships that was not accounted for as a variable.

Researchers did not make a distinction between difficulties children had that may have been related to adoption versus difficulties related to non-adoption issues. Recent research findings continue to be encouraging and challenge the results of some older studies on adoption, which indicated adopted people had a higher rate of emotional and behavioral problems than non-adopted people. Research more useful and valuable to prospective adoptive parents recognizes the variations between the different situations and backgrounds of adopted children.

In recent times, adoption advocates have also noted an overall negative bias of mainstream media against adoption they believe grossly distorts the reality of adoption and fuels many false myths. Dr. George Gerbner, a researcher at the Annenberg School of Communications at the University of Pennsylvania, found evidence in 1988 of a detrimental bias against adopted children in many TV shows and movies. He reportedly found many highly familiar and popular programs often regularly depicted adopted children as problem childrendrug addicts, victims, and so on far more than depicting adopted children as resilient, productive, and hard-working. Regrettably, many people continue to gather their ideas and impressions about adoption and adoptive families from such shows and news stories.

Much of the misinformation and fears people have regarding adoptionthat adopted children do not blossom, that adopted families are dissatisfiedcan usually be linked back to unsound research or unsupported oversimplification. Adoption is most definitely not a one size fit all solution for every family in every situation. Nevertheless, millions of singles, couples and families have used adoption to produce joyful, flourishing and caring families. Moreover, at no other time in history have there been more resources and support available to prospective adoptive parents to gain useful and needed information to prepare them for the challenges and joys parenting and adoption will bring to their lives.