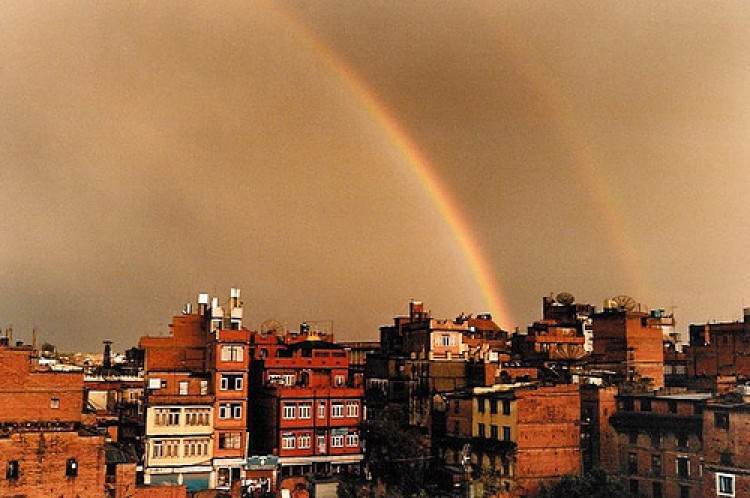 When a natural disaster strikes of the magnitude we have witnessed in Thailand, Japan, Haiti, and now Nepal the cold hard fact is children become the most exposed victims. When the horrific 7.0 earthquake struck Haiti in 2010 it killed an estimated 300,000 people, left 1.5 million homeless and almost doubled the amount of orphans in that country.

In the wake of such disasters it is our innate response to want to do something…anything…for the most vulnerable and precious in their darkest hour.  We want to reach the children.

According to USAID, the best thing we can do immediately following such devastation, is to make a monetary donation to a reputable humanitarian organization working in the disaster zone. We must put our hope and faith in these organizations whose combined priorities are to restore the basic needs of food, shelter, clothing, clean water, and medical aid when needed as well as reunite families separated during such devastating life altering loss.

The good news is that immediately following natural disasters like the quake in Nepal in 2015 the humanitarian world jumped into action.   Organizations (see list below provided by USAID) began bringing the flow of clean water back to the people of Nepal, within hours initiated airlifts of critical medical help to Katmandu, and without hesitation collectively wrapped a protective and caring embrace around the children directly affected by the earthquake.

RainbowKids Ways to Help supports organizations working to bring hope, health, and healing to others who are deeply in need. We encourage you to be an informed donor by contacting an organization directly before making a donation. In short, educate yourself. To identify reputable, established organizations that make the most of monetary or material donations, go to InterAction, a coalition of non-profit humanitarian organizations, and GlobalGiving, which lists disaster-recovery projects worldwide, including those on the ground in Nepal today.

The following is a list of USAID recommended organizations:

Doctors of the World

A Child Who Waits: Meet C