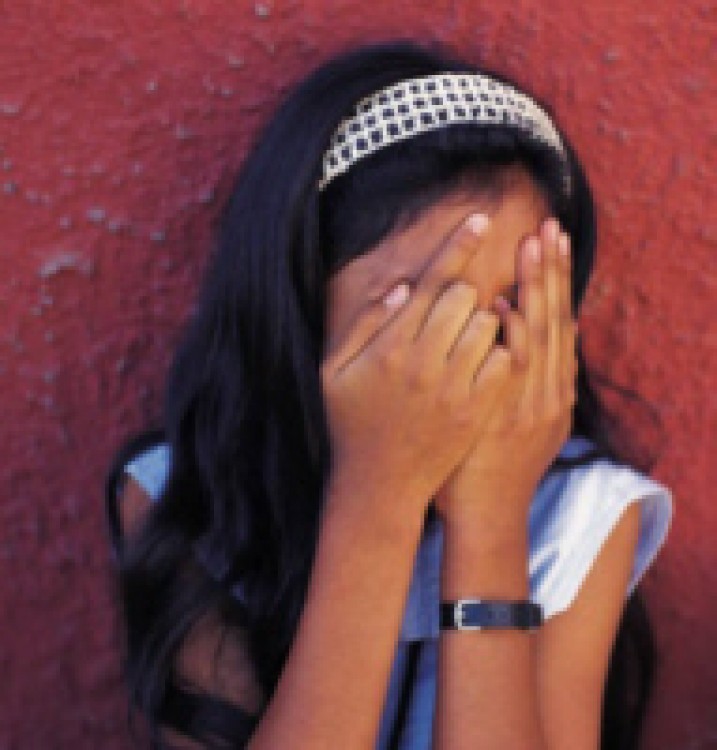 Most children available for adoption have been in an institution and will be used to living with a group of children and following the rules of an institution. In preparing for the arrival of a child, it is important for families to understand that a child will probably have spent all or part of his life in an orphanage. It will be helpful for the prospective parents to talk with other parents of institutionalized children and to read about the social, physical, and emotional development of children who have not experienced family life.

While the overseas orphanages provide good health care, proper nutrition, and a program of stimulation, children without one-to-one contact will show certain effects. It is important to understand how a child develops certain strengths and weaknesses as he or she grows up in an orphanage.

A child waiting to travel to his adoptive family has probably never been alone. No single rooms exist in an orphanage. A child will have slept, eaten, and played in a group. Though one might think a child in an orphanage has learned to take care of himself, the opposite is true. Due to the large number of children, independence is not encouraged. Children are spoon-fed and dressed beyond the age in which children born into families learn these skills. Just imagine trying to re-button 20 little smocks or clean up after the attempts or 20 children to feed themselves!

Before a child comes to know and understand his new world, he may feel that he has just found the most indulgent set of caretakers in the world. He may respond to the freedoms, and the constant excitement of the news, by becoming disagreeable. This may be necessary part of his adjustment. Tantrums, disobedience, disregard of others' possessions, or a general throwing off the restrictions may be difficult for new parents to handle. New parents need to be firm and set some realistic limits before he or she exhausts everyone's good humor!

Children from institutions are used to and comfortable with limits. Even in those radically changed environment, there are still rules.

It is vital not to overwhelm a child too early with many toys and activities, trips and visits to relatives. An institutionalized child's world is of necessity a very orderly and limited one. Many have never ridden in a car or even been outside the grounds of the orphanage. Wise parents will introduce new people, activities, and events slowly. A newly arrived child might be given only two things to choose from at first, not a half a dozen.

Children who have been in an orphanage may have trouble showing what we would consider “correct” emotions. They may not seem very happy when receiving a present. They may not be upset when someone leaves. It is important to understand that a child has lived in a world less understandable than one of the average child. For example, food appeared on the table to be eaten though the child may never have seen it cook, shopped for it, or seen it growing in a field. A child reared in a family may see corn grown in a filed, help buy it in a store, help clean it, watch it being cooked a, and at last sit down to eat it. He or she is getting a handle on the world, on cause and effect that will give him or her confidence and understanding when dealing with more difficult problems.

A child in the family has learned to value certain people and be sorry when they are gone, because they, in turn, have valued him or missed him when he left. A child in an institution has had a succession of caretakers. Even the most loving character vanished for hours of each day or night. A newly adopted child usually assumes that you are just like his old caretakers. Watching a child blossom under the slow-dawning realization that he or she is the center of someone's life is one of the most exquisite joys of adoption.

Edited and reprinted with the kind permission of WACAP .