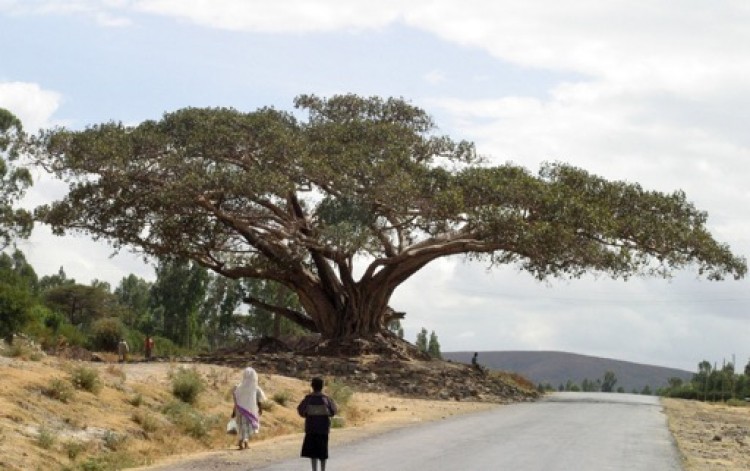 Children are often prescribed codeine for pain relief after surgery to remove their tonsils or adenoids to treat chronic tonsillitis or sleep apnea, a condition in which breathing problems make it hard for them to sleep soundly.

However, some children have died after being given codeine in amounts that are within the recommended dose range.

The Food and Drug Administration (FDA) is taking steps to warn about the use of codeine to relieve children's pain after surgery to remove their tonsils or adenoids.

In August 2012, FDA warned the public that this danger exists for children who are "ultra-rapid metabolizers" of codeine, meaning that their liver converts codeine to morphine in higher than normal amounts.

Since then, FDA has conducted a comprehensive safety review of codeine use in children. A search of FDA's Adverse Event Reporting System (AERS) database from 1969 to May 1, 2012 identified 10 deaths and three overdoses associated with codeine. Many of these children were recovering from a surgery to remove their tonsils or adenoids.

A new boxed warning—FDA's strongest warning—will be added to the drug label of codeine-containing products about the risk of codeine to manage pain in children after a tonsillectomy and/or adenoidectomy. (The drug label is the written material that accompanies a prescription medication.)

FDA strongly recommends against the use of codeine to manage pain in children after a tonsillectomy and/or adenoidectomy. The agency asks health care professionals to use an alternate pain reliever.

In addition, parents and caregivers need to be aware of the risks of codeine treatment after tonsillectomy or adenoidectomy and should ask for a different pain medicine if their child is prescribed codeine in that setting

Codeine is converted to morphine in the liver by an enzyme. Some people have genetic variations that make this enzyme over-active, causing codeine to be converted to morphine faster and more completely than in other people. These ultra-rapid metabolizers are more likely to have higher than normal amounts of morphine in their blood after taking codeine. High levels of morphine can result in breathing difficulty, which may be fatal.

The cases occurred in children who showed evidence of being ultra-rapid metabolizers. The children ranged in age from 21 months to 9 years old. All of the children received doses of codeine that were within the typical dose range, meaning that they were not given extra amounts of the medication.

In these cases, the signs of morphine overdose developed within one to two days after the children started taking codeine.

The new changes to the codeine label warn health professionals about the use of codeine after tonsillectomy and/or adenoidectormy. FDA says that codeine should only be prescribed to children with other types of pain if the benefits are expected to outweigh the risks.

The agency warns that when prescribed to treat pain, codeine should not be given on a schedule, but only when the child needs relief from pain. Children should never receive more than six doses in a day.

Parents and caregivers should watch children receiving codeine for pain closely for signs of morphine overdose. There are a number of symptoms to watch for, says Bob Rappaport, M.D., director of the Division of Anesthesia, Analgesia and Addiction Products (DAAAP) in FDA's Center for Drug Evaluation and Research. If your child shows these signs, stop giving the codeine and seek medical attention immediately by taking your child to the emergency room or calling 911:

"The most important thing is that caregivers should tell the 911 operator or emergency department staff that their child has been taking codeine and is having breathing problems," Rappaport says.

If your child experiences any side effects from codeine, report them to the FDA MedWatch program.

This article appears on FDA's Consumer Updates page, which features the latest on all FDA-regulated products.

Adoption Disruption - The Elephant in the Room