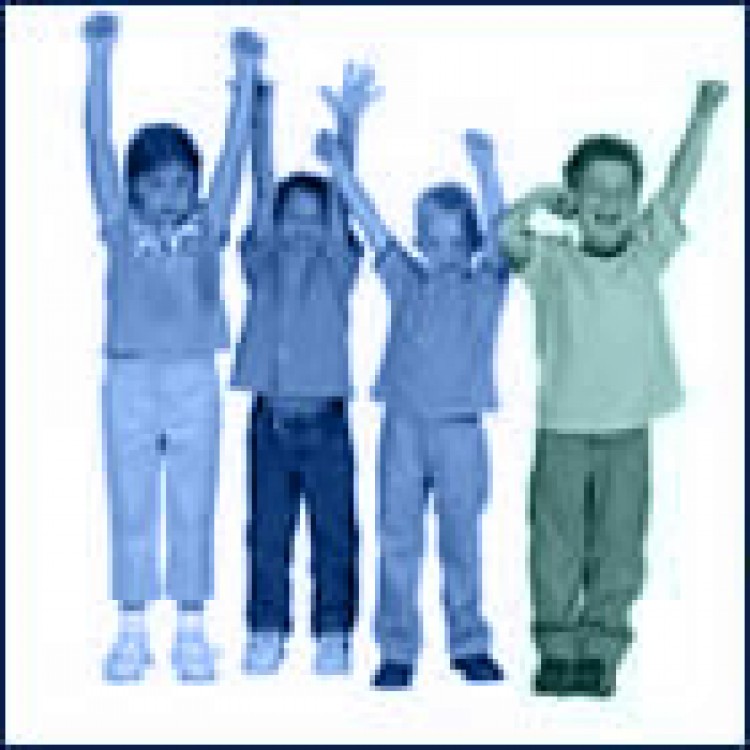 Twenty-four years ago my husband and I adopted an infant from Peru whose behaviors were unusual. He arched his back and all but leapt out of my arms when I tried to snuggle him. He threw massive tantrums, smeared feces, refused eye contact and, in general, made it very clear he did not consider me anyone he wanted to get close to. With two children we had given birth to we knew this behavior was not natural. After years of trying different therapies we went to a national adoption conference in 1982 looking for answers and met Dr. Foster Cline. He described children just like our son and called them “attachment disordered.” Relieved to know we were not alone we began holding therapy and experienced miraculous results. Enthusiastic from our success we adopted seven more children, five of them with attachment disorders. This experience sent us on a promotional tour to find more information about this diagnosis and to help others whose children had it.

Initially, we were very frustrated to discover very little was known – and local practitioners knew even less. Adoption agencies appeared to be practically negligent in their lack of information about attachment disorder as they blithely placed children with severe emotional and behavioral disturbances into unsuspecting families. Informing the public became a crusade for me, to the point where I went back to school to get a Master's Degree in Social Work to gain credibility for my work and to become part of the therapeutic solution. IN short, for the last 20 plus years I have been researching the issue of “attachment disorders” and the process of “bonding” in order to help both the children and their families gain insight and find help.

For most of that time it has been a very lonely struggle, with professionals and peers who shared my zeal numbering less than a dozen. With the influx of children from Romania and the massive amount of media attention given them, the situation over the last few years has radically changed. Rather than “Reactive Attachment Disorder” being an unknown diagnosis, the public now look for it everywhere. The term “RAD” is bandied about with a familiarity that used to be reserved for the flu. The pendulum of public awareness and concern has swung from ignorance to fearful hyper vigilance . It is the disease of the day…and the cause of older children adoption has suffered for it.

There are older children whose bodies and souls have been subjected to cruelties beyond description that pull themselves together and grow up to be functioning members of society. Others have suffered only the mildest form of neglect and yet become scourges of their neighborhood. There are children in my private practice, adopted as infants into wonderful homes, who display severe emotional and behavioral issues. Similarly, the news is filled with children, raised by their warm, loving birthparents, who take automatic rifles and attempt to wipe out entire school bodies. There is no known test for what has become labeled “the resiliency factor,” that big unknown in children's psyche that allows some children to rise above their history of abuse and neglect and others to succumb to it.

Certainly, there are markers that everyone is well aware of. Lack of eye contact, inability to accept nurture, cruelty to animals, destructive, obsession with blood and gore, etc. coupled with an early history of multiple caregivers, raises a red flag of concern that the child may be prone to an attachment disorder. What is not acknowledged is that even without these markers many children display very “unattached” behavior!

The care in most orphanages where I have been fortunate to visit is consistent, loving and very present. The news releases regarding Romania do not depict the norm for orphanages around the world. Orphanage care, particularly those supervised by NGOs and Adoption Agency staff members, are for the most part very good. Parents who hire personal nannies cannot predict their children will be cared for as tenderly as the staff in some orphanages care for their children of all ages. Furthermore, there is the possibility that children who are spending their first years in an orphanage are getting more of their attachment needs met than children whose birthparents leave them in poorly run daycare centers. Adopting an infant in order to avoid attachment issues, then placing the baby in day care is a poor recipe for success as it layers move upon move upon move – exactly what the consistent care of a single orphanage avoids

While in Nepal I met a beautiful girl, age 9, who, with her bright smile and lilting British accent, would be the perfect addition to any family. Is the family who has decided to adopt her fearful of “attachment disorder”? Not particularly. They have explored the possibility and decided it is not a predominant factor. This young woman is well liked in her orphanage by both the children and staff. She is hard working in school. She has no history of cruel or bizarre behavior. Yet, at some point in her life she fell in a fire and burned off the major portion of her right hand. She has endured great pain and has risen above it.

For many children in foreign orphanages this is the norm, not the exception . The orphanage environment and the resiliency and current functioning of the older children are far more important factors to consider than their early history of abandonment by birth parents. Certainly, if it had been possible, it would have been great to have adopted these children at younger ages. The fact of the matter, however, is they weren't. That does not mean they are somehow damaged and doomed to suffer from “reactive attachment disorder.” The reality is, more likely than not, they are vastly stronger. They know what it means to be alone, poor and uneducated. They do not want that for themselves. The orphanage has taught them the value of working hard and they are eager for success. They understand intuitively the reciprocity of healthy relationships. They have become attached to caregivers and other children in the orphanage and, rather than being rejecting of parents, they very much want parents. They are not unattached they are waiting for parents to attach to! Their resilience has been tested and they have come out winners.

Couples where both parents have meaningful careers would do well to explore adopting a child who is already old enough to be in school . Parents, whose children are adolescents, would do well with older children who are more capable of fitting in with their siblings. Children adopted at older ages often have language skill and an understanding of their culture; which will stand them in good stead as an adult. There is distinct possibility that the ego strengths of older children make a move less traumatic for them rather than more so. Rather than knowing less about themselves because were adopted as infants and removed from their roods as fragile stages of personality development, they know more about themselves and who they are. Older children have more opportunities to consent to their adoption. They enter the new relationships willingly, rather than, as infant, having the sense that the adoption was something done to them.

This article was used with permission by author and ARC-CT. Thank you!